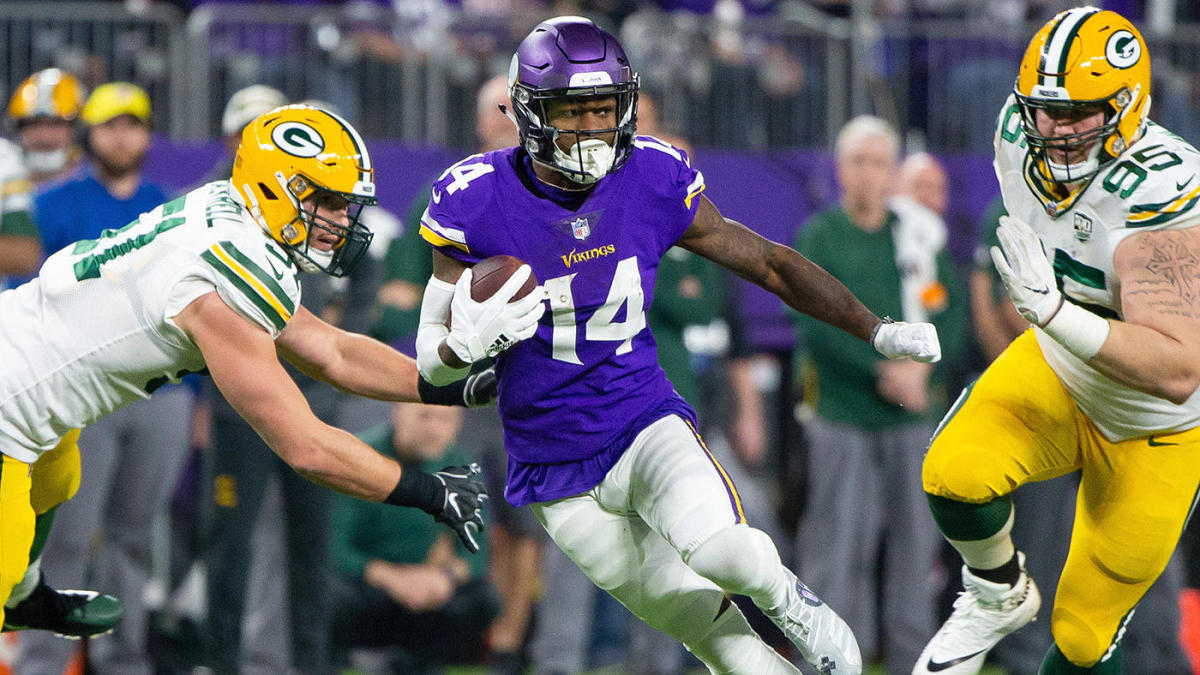 The Buffalo Bills offence just got a lot scarier for opposing teams.

The team announced that they have acquired veteran wide receiver Stefon Diggs (along with a 2020 seventh round pick) from the Minnesota Vikings in exchange for a collection of draft picks: a 2020 first-round pick, fifth-round pick, sixth-round pick, and a 2021 fourth-round pick.

Diggs, who was selected in the fifth round of the 2015 NFL Draft, had spent the first six seasons of his professional football career with the Vikings organization.

The 26-year old is coming off an impressive 2019 campaign where he posted 63 receptions for 1,130 receiving yards, and six touchdowns in 15 games.

He has been requesting a trade for quite some time, so he finally got his wish.

Tom Brady confirms he is leaving the Patriots: “I want to say thank you for the past 20 years of my life”