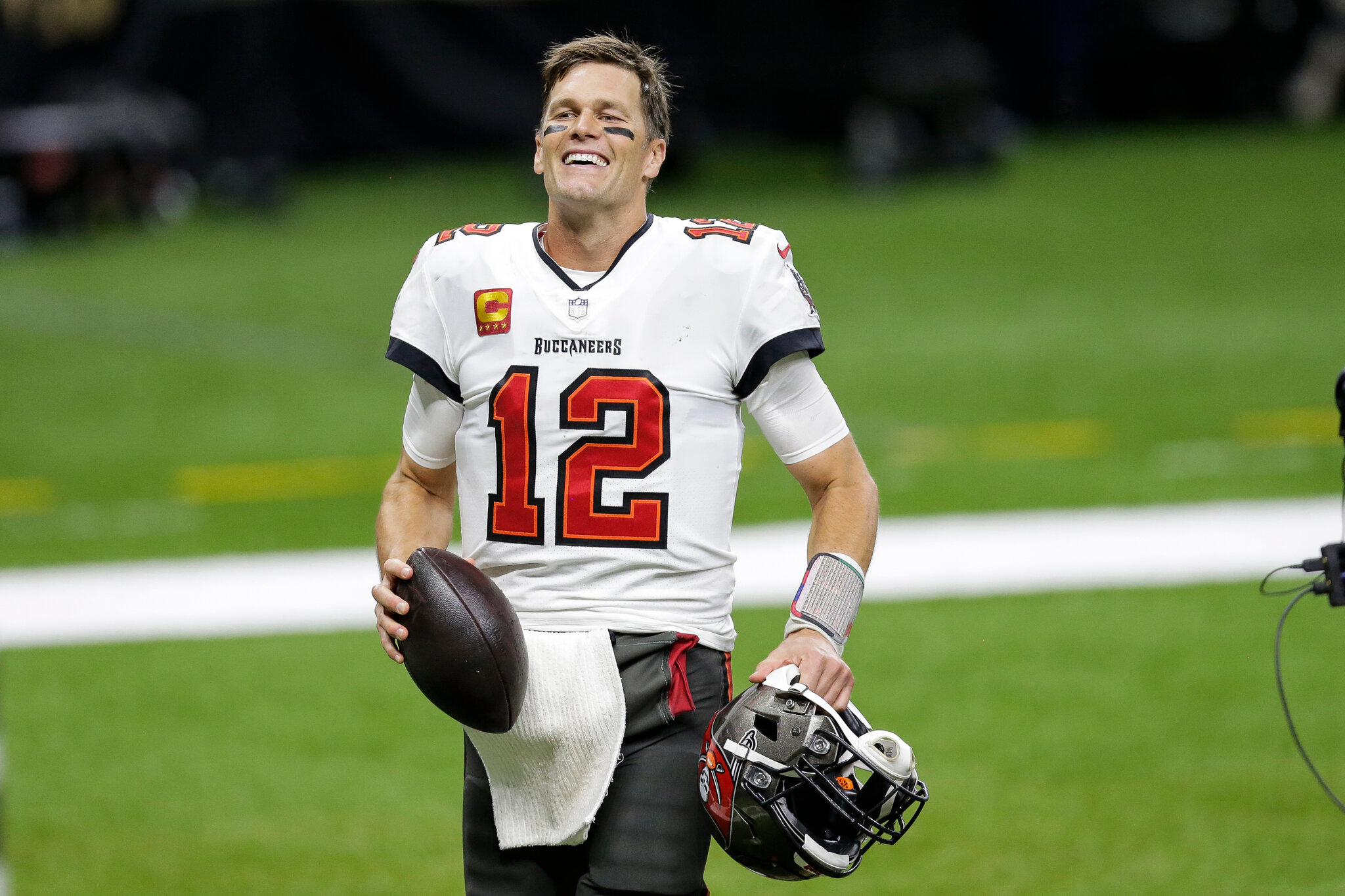 Just 40 days after hanging up the cleats, legendary quarterback Tom Brady has confirmed that he will be reversing his retirement decision and return to the Tampa Bay Buccaneers for a 23rd NFL season this fall.

“These past two months I’ve realized my place is still on the field and not in the stands. That time will come. But it’s not now. I love my teammates, and I love my supportive family. They make it all possible. I’m coming back for my 23rd season in Tampa. Unfinished business” said Brady via his official Instagram account.

The 44-year old has won seven Super Bowls, five Super Bowl MVPs, and cemented his legacy at the best quarterback in NFL history during his 22 seasons and 318 career games split between the New England Patriots and Buccaneers, dating all the way back to 2001.

The Buccaneers, who entered the offseason with a lot of uncertainty, are more than happy to have their most valuable player return for another run at it.

“We are thrilled that Tom has decided to come back this season,” said Buccaneers general manager Jason Licht in a statement.

“We said we would leave all options open for him should he reconsider his retirement and today’s announcement is something we have been preparing for in recent days. Bruce and I have had plenty of conversations with Tom recently that led us to believe there was a realistic chance he would want to come back. Tom is the greatest quarterback of all time who is still playing at an elite level. With this decision now made, we will continue to move forward with our offseason plans to reload this roster for another championship run.”