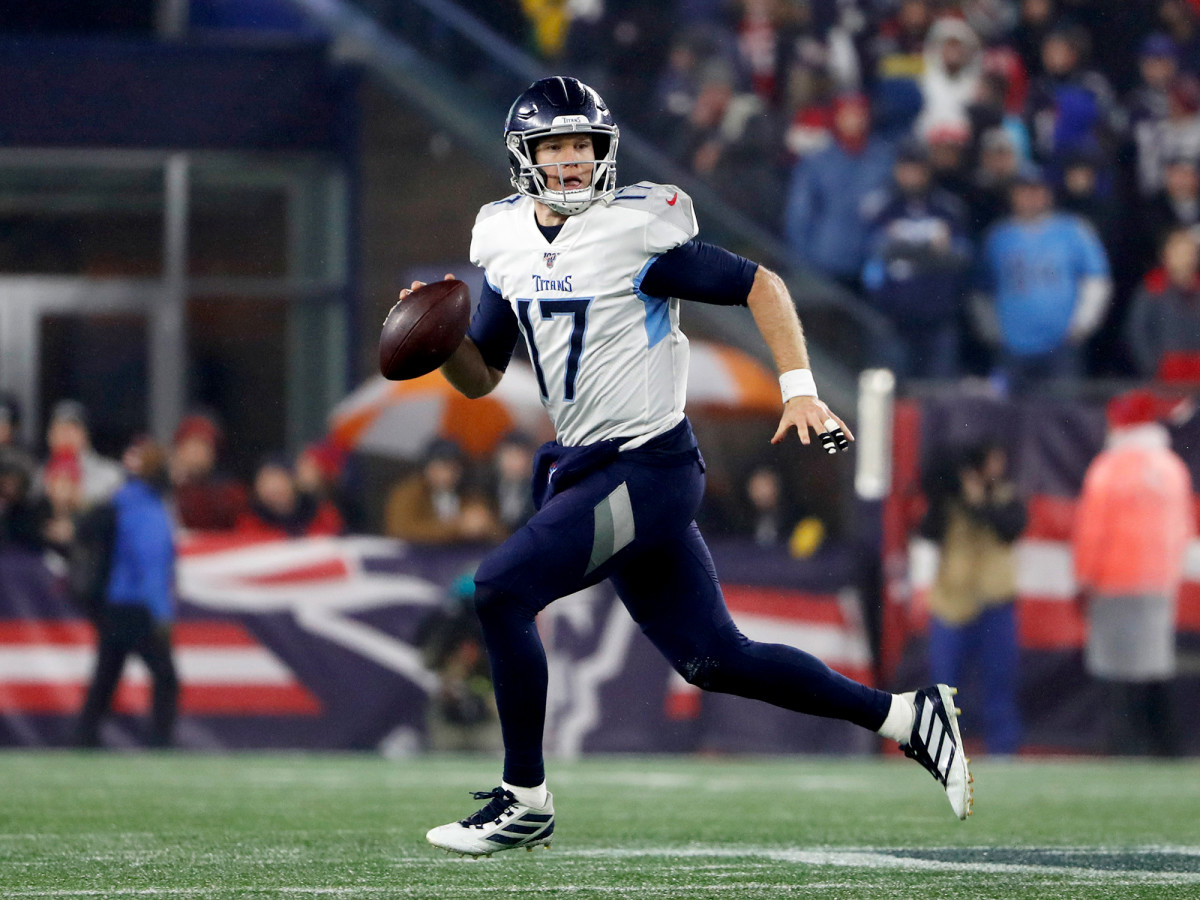 So much for those Tom Brady rumours.

The Tennessee Titans, who are fresh off their deepest playoff run since 1999, have rewarded the starting quarterback that made it possible with a big, fat promotion.

The team announced that they have signed the veteran QB to a four-year, $118 million contract extension.

“I feel like we’re headed in the right direction.”

The 31-year old, who was the recipient of the 2019 Comeback Player of the Year, was initially acquired in a trade with the Dolphins back in March 2019.

He had worn out his welcome in Miami, and opened the 2019 season as the Titans’ backup. But thanks to a continued lack of success by Marcus Mariota, he was eventually promoted to starter and immediately thrived. In 12 games and 10 starts, Tannehill posted an unreal league-leading 117.5 QB rating, to go a long with a 70.3 pass completion percentage, 201 pass completions, 2742 passing yards, 26 touchdowns and just six interceptions.

The team posted a 7-3 record with him at the helm, and managed to squeak into a playoff spot. While in the postseason, they shocked both of the New England Patriots and Baltimore Ravens on their way to the AFC championship: which ended in a 35-24 loss to the eventual NFL champion Kansas City Chiefs.