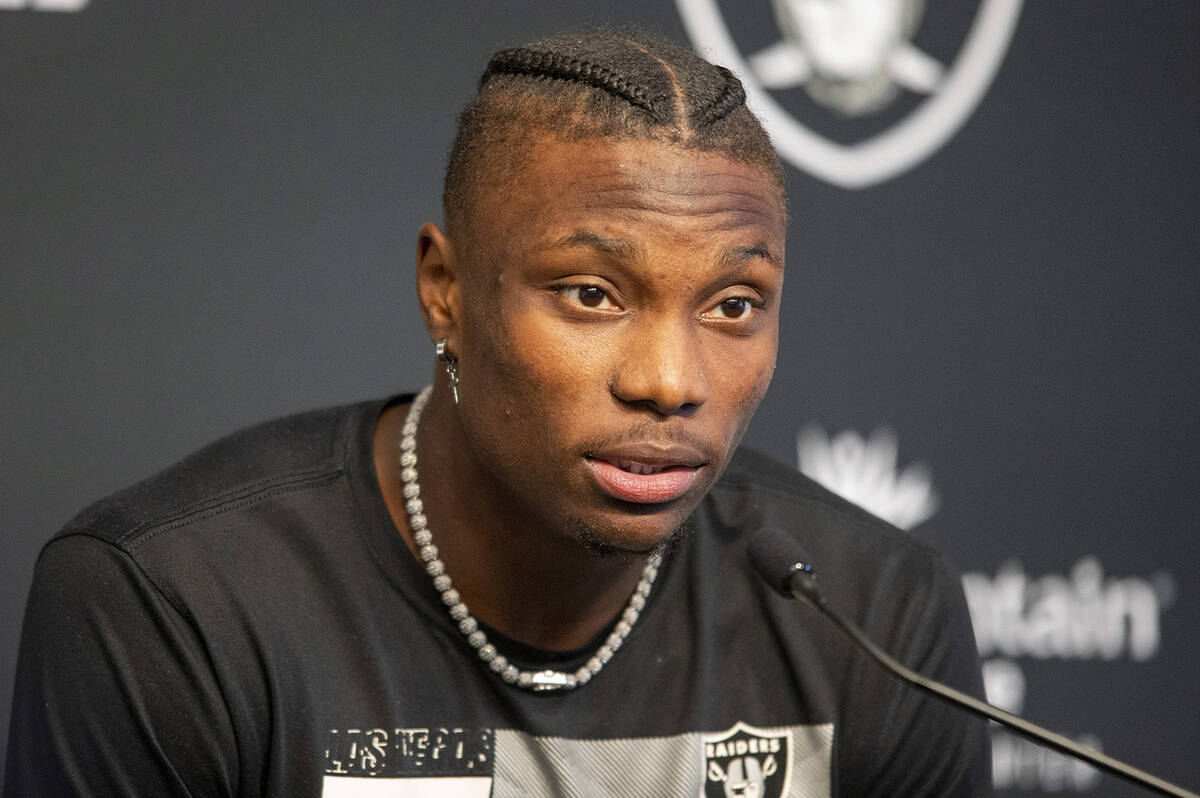 This is why you get an Uber or taxi if you plan on going for a night out drinking.

The Las Vegas Raiders have formally announced their decision to release receiver Henry Ruggs III less than a day after he was arrested for his involvement in a car crash that left a woman dead.

According to police reports, Ruggs was driving his Chevrolet Corvette with a female passenger in a residential area just west of the Las Vegas strip in the early hours of Tuesday morning.

At around 3:40am, he rear ended a Toyota Rav4 at high speed, causing the vehicle to crash and burst into flames. The woman driving the Rav4 and her dog were both pronounced dead at the scene, while Ruggs and the passenger were hospitalized with serious but non-life threatening injuries.

The police at the scene described Ruggs as showing signs of impairment. After determining their suspicions to be true, they arrested and charged him with a DUI causing death, and reckless driving. He could be sentenced to a maximum of 20 years for the death of the woman, and up to six years for the reckless driving charge.