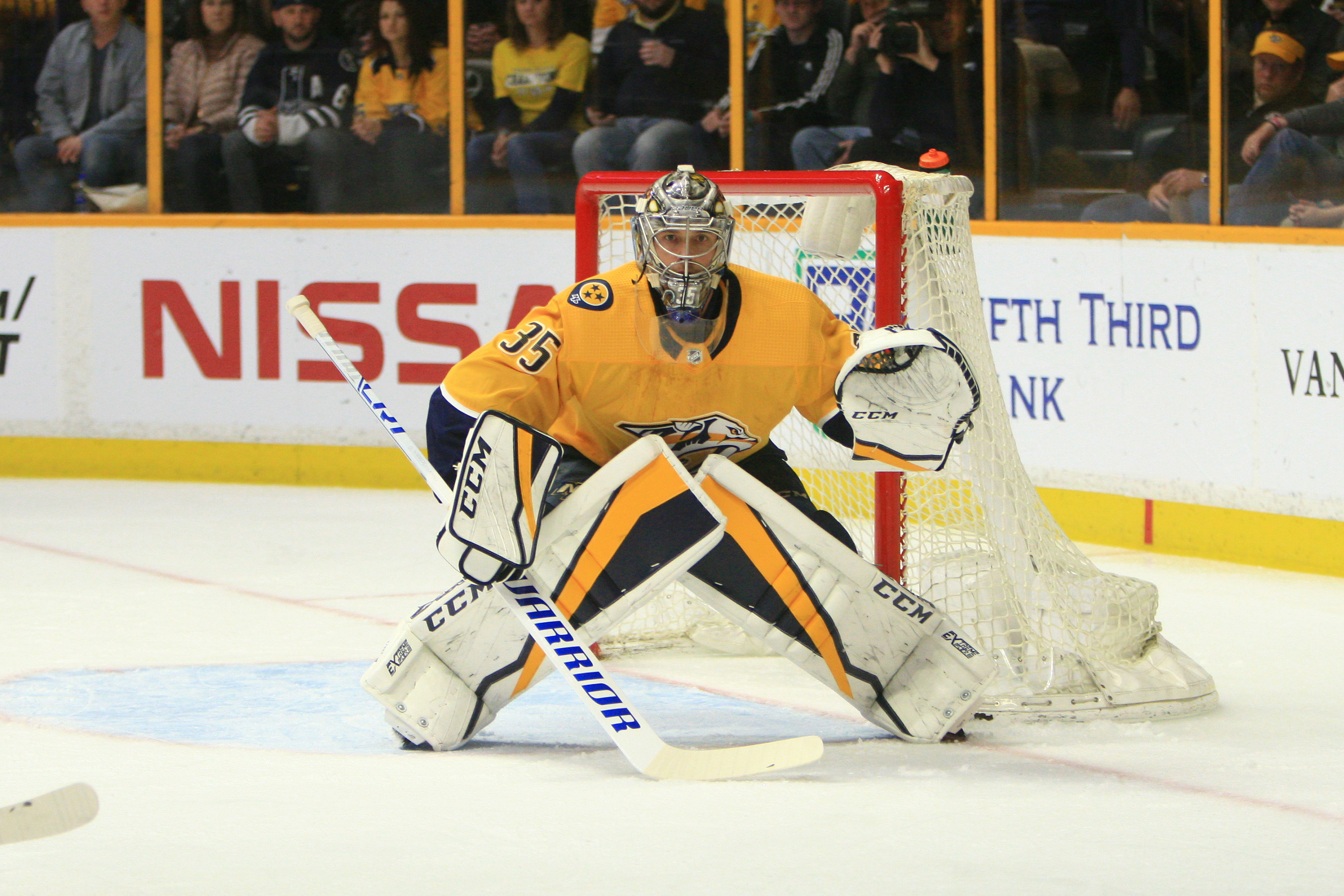 The Nashville Predators are set to honour their best net minder of all-time in a big way.

The team announced they will retire Pekka Rinne’s number 35 prior to their game at Bridgestone Arena against the Dallas Stars on Thursday, February 24, 2022.

The four-time All-Star will become the first player in Predators history to have his jersey number retired.