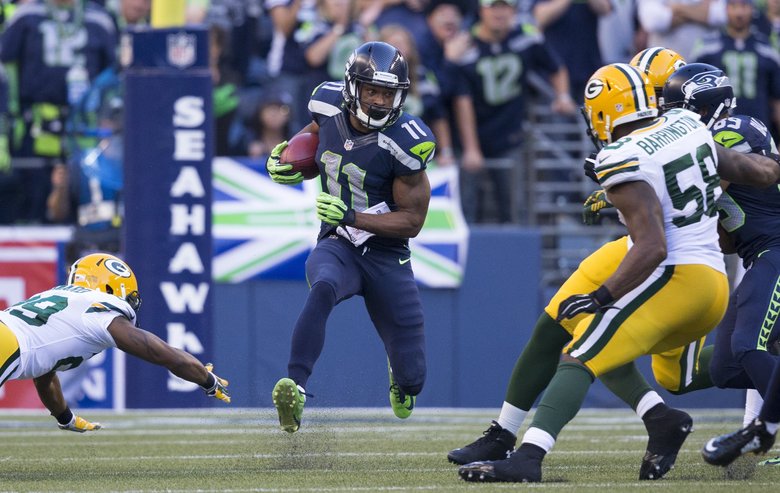 A former Pro Bowler is aiming to return to football for the first time since 2016.

Longtime NFL wide receiver Percy Harvin spoke publicly about his desire to play in the league once again despite having a career that was initially cut short due to various injuries.

“I thought I was done, but that itch came back,” said Harvin to ESPN’s Josina Anderson.

“My body is feeling good…Mentally I’m better. My family is good. The timing is right.”

The 31-year old played eight seasons split between the Minnesota Vikings, Seattle Seahawks, New York Jets and Buffalo Bills from 2009-2016. He played a couple of preseason games with the Bills in 2017, but called it quits before the start of the season.

Throughout his career, he posted 353 receptions for 4026 passing yards, and 40 touchdowns in 75 games. He won the Super Bowl with the Seahawks in 2014.