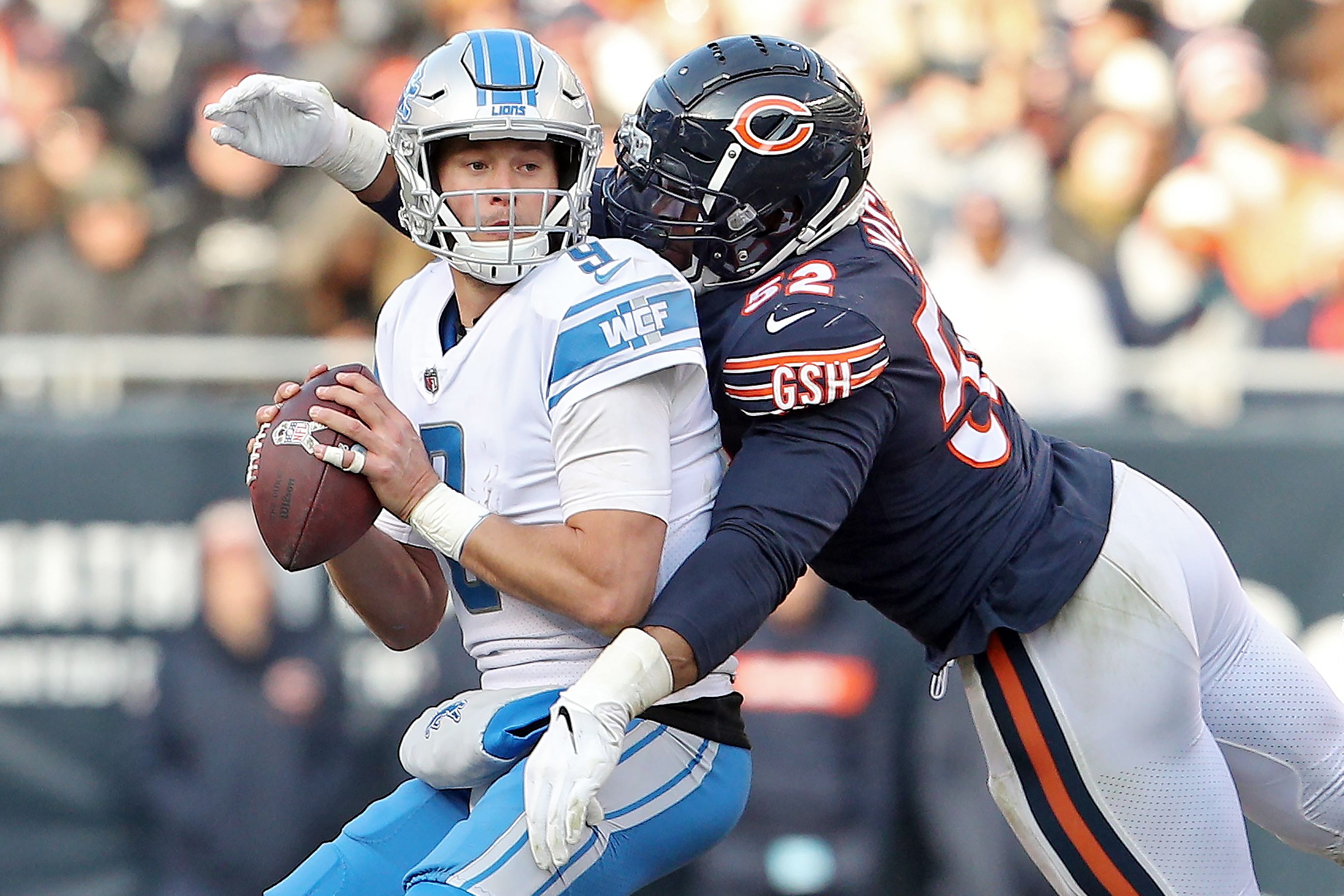 The Detroit Lions’ playoff hopes have all but completely slipped away as there 3-6-1 record puts them far behind the two NFC wild card spots heading into the final stretch of the season.

If there is any hope of them making a final push, they are going to need to get their starting quarterback Matthew Stafford back in the lineup. The 31-year old is dealing with a nagging back injury and hasn’t played since the team’s 31-24 loss to the Oakland Raiders on November 3rd.

Despite talks about him being shut down for the remainder of the season, Stafford reiterated that he is doing everything he can to get back on the field to help the team.

“I just know the work that I put into every season and I want to get as many chances as a I can to play with these guys as I possibly can” said Stafford.

“That’s really just how I think about it. If I’m healthy enough to go play, I’m going to go play.”

The 2009 first overall pick is in his 11th season with the franchise. He has recorded 187 pass completions for 2499 passing yards, 19 touchdowns and five interceptions in eight games this season.