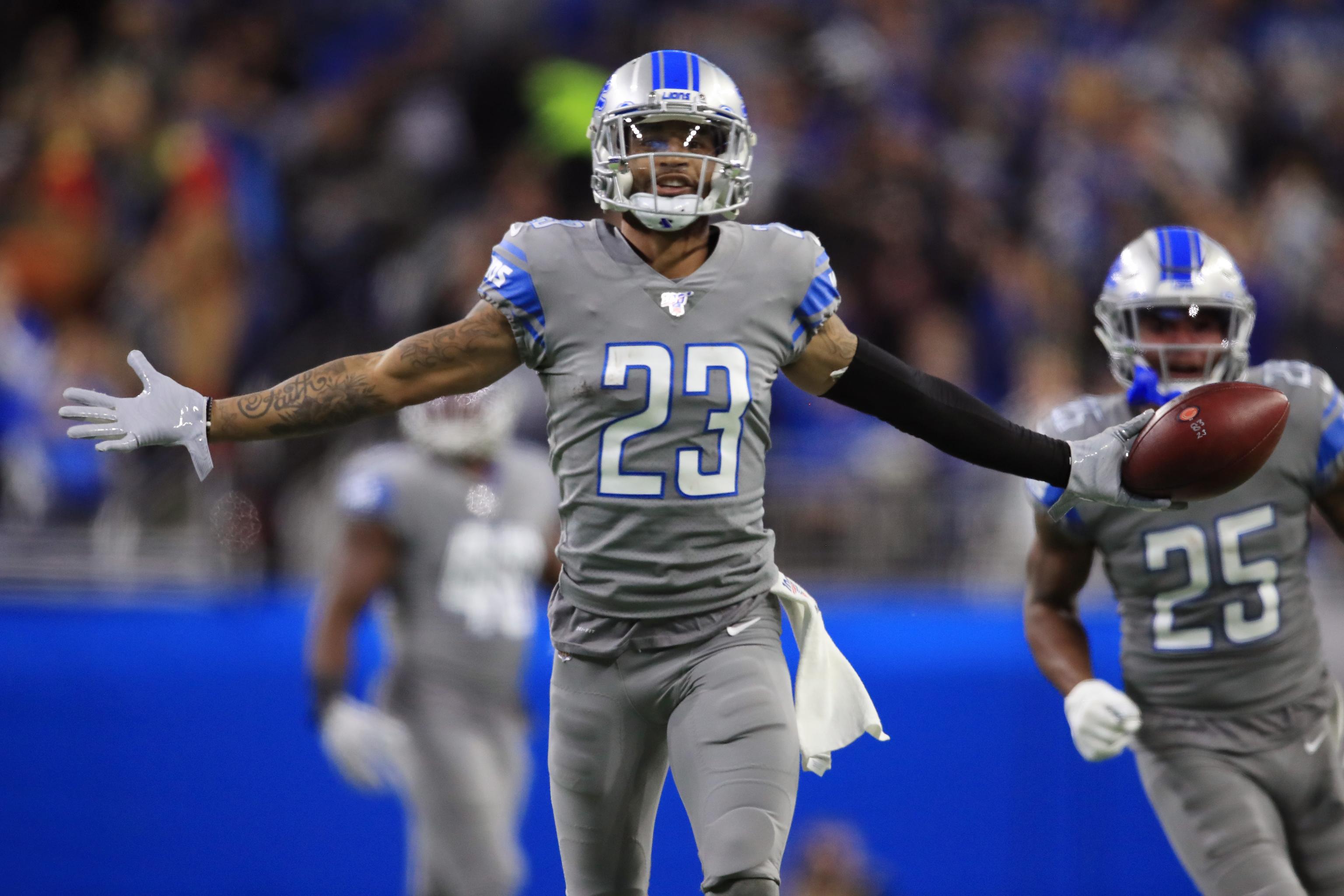 We’ve got another NFL trade to announce.

The Philadelphia Eagles confirmed that they have acquired veteran cornerback Darius Slay from the Detroit Lions in exchange for a third and fifth rounder in the 2020 NFL Draft. Immediately following the deal, the Eagles signed him to a three-year, $50 million contract extension.

The 29-year old, who was selected 36th overall in the 2013 NFL Draft, had spent the first seven years of his professional career with the Lions organization.

During the 2019 season, he posted 46 combined tackles, 10 passes defended, two interceptions and one fumble recovery in 14 games.

Slay had hoped he would remain with the Lions, but had been preparing for the possibility of being shipped elsewhere this offseason.

MLS aims to resume season on May 10