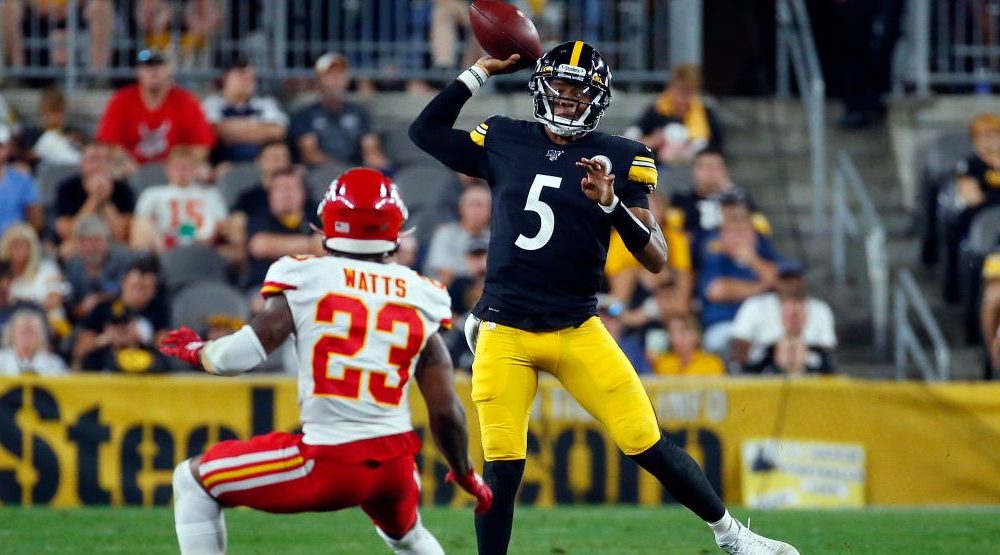 The Jacksonville Jaguars acquired some much-needed quarterback insurance on Monday.

Shortly after learning their no.1 quarterback Nick Foles will be out indefinitely and undergoing surgery later this week to repair a broken clavicle, the Jaguars have decided to acquire Pittsburgh Steelers back-up QB Joshua Dobbs in exchange for a 2020 fifth-round draft pick.

Dobbs, 24, appeared in five games with completed six of 12 passing attempts for 43 yards in his limited playing time with the Steelers last season. He will still remain as a back-up for the time being, as rookie Gardner Minshew has been upgraded to starter.

Foles, who signed a four-year, $88 million contract with the Jags this offseason, sustained the injury in the first quarter of the team’s 40-26 loss to the Kansas City Chiefs in Week 1. 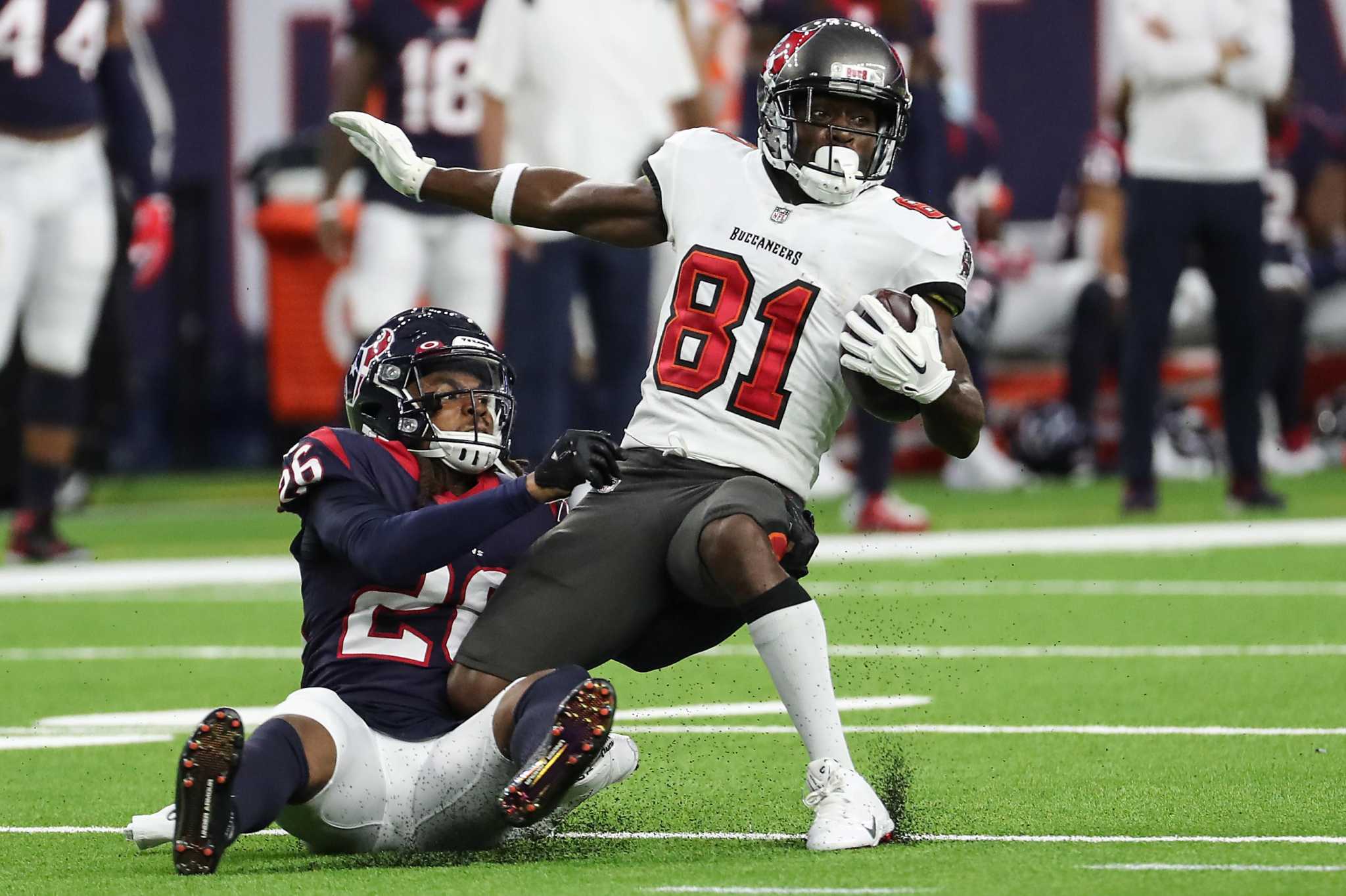 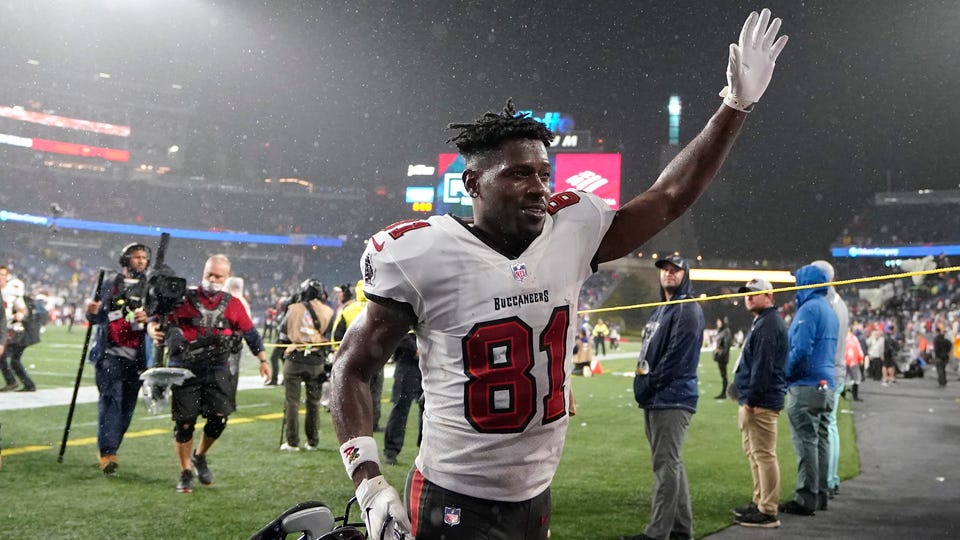 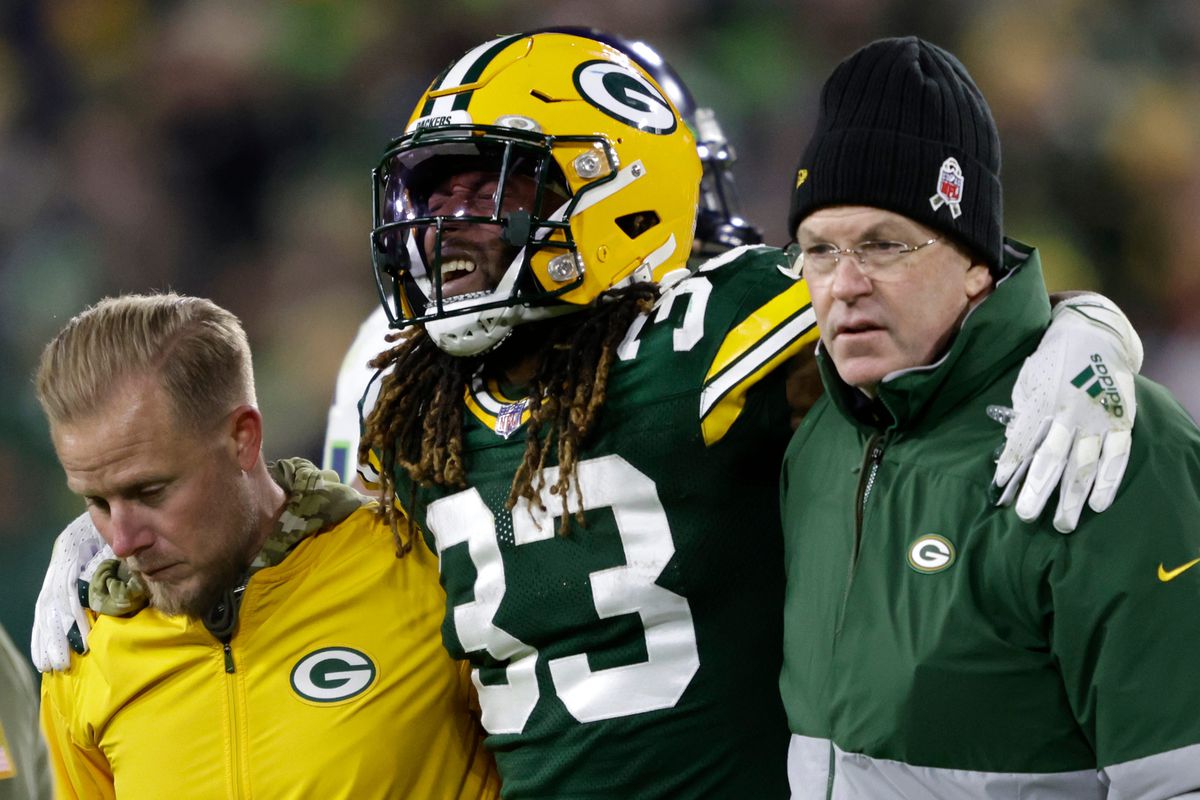