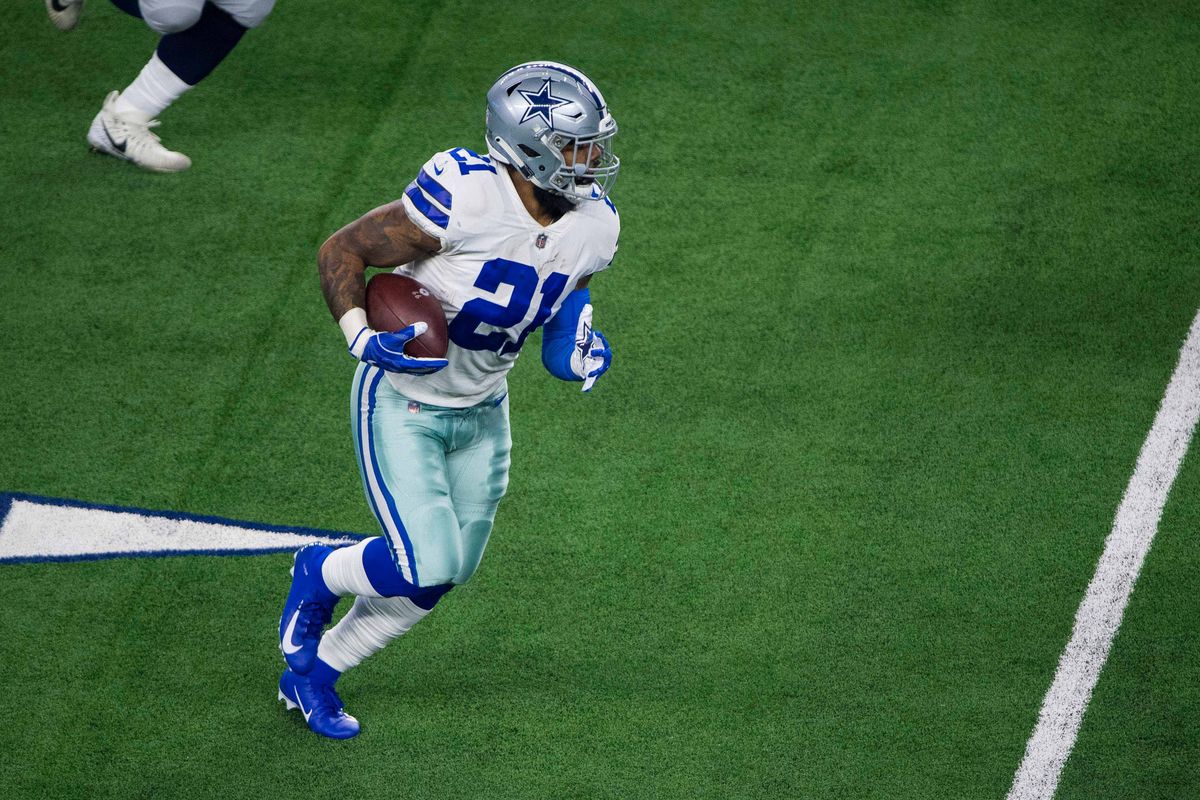 In the end, it was all worth it for Ezekiel Elliott.

After a prolonged holdout that nearly bled into the regular season, the Cowboys’ star running back has come to terms with the franchise on a lucrative six-year, $90 million contract extension that will make him the highest paid in the league at his position.

The deal, which will pay him an annual average of $15 million, also includes $50 million in guaranteed money.

An official press conference will take place on Thursday to formally announce the signing.

The Cowboys open up their 2019 season at AT&T Stadium against the New York Giants on Sunday afternoon (4:25pm/ET). Elliott is expected to suit up despite his time away from the team.