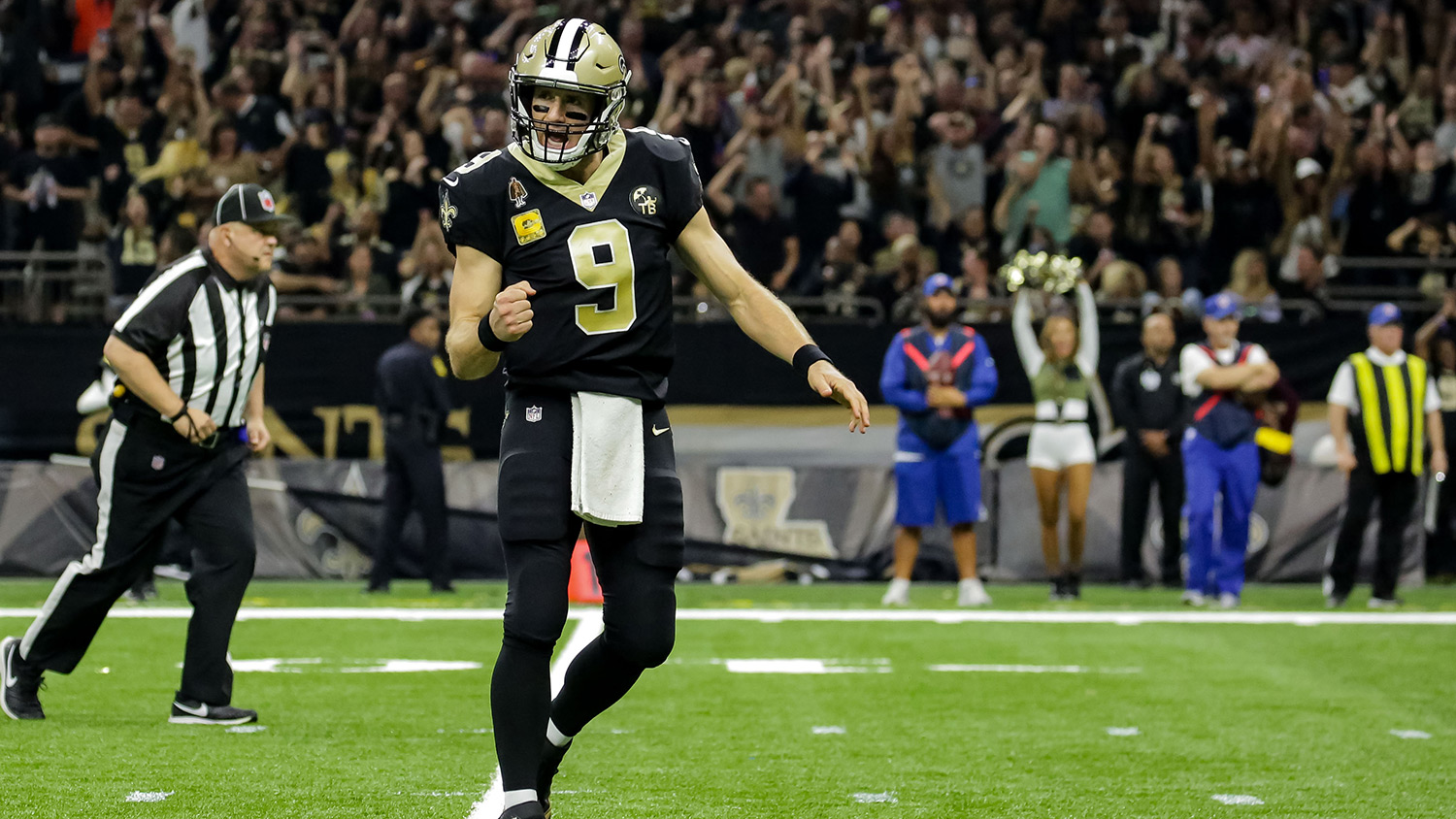 Drew Brees is not hanging up the cleats just yet.

The legendary quaterback announced on Tuesday that he will be returning to the New Orleans Saints in 2020 for his 20th NFL season.

“I look forward to the grind and the journey, for the reward at the end will be worth it!!!!. Love you #WhoDatNation. Let’s make another run at it!” wrote Brees in an Instagram post.

The decision comes after he left his future up in the air following the Saints’ disappointing 26-20 overtime loss in the Wild Card round on January 5th.

The 41-year old has been in the league since 2001 and spent the first five years of his career with the then-San Diego Chargers before joining the Saints prior to the 2006 season, where he has enjoyed most of his career success.

Dustin Byfuglien will not suit up for the Jets this season, NHL future uncertain