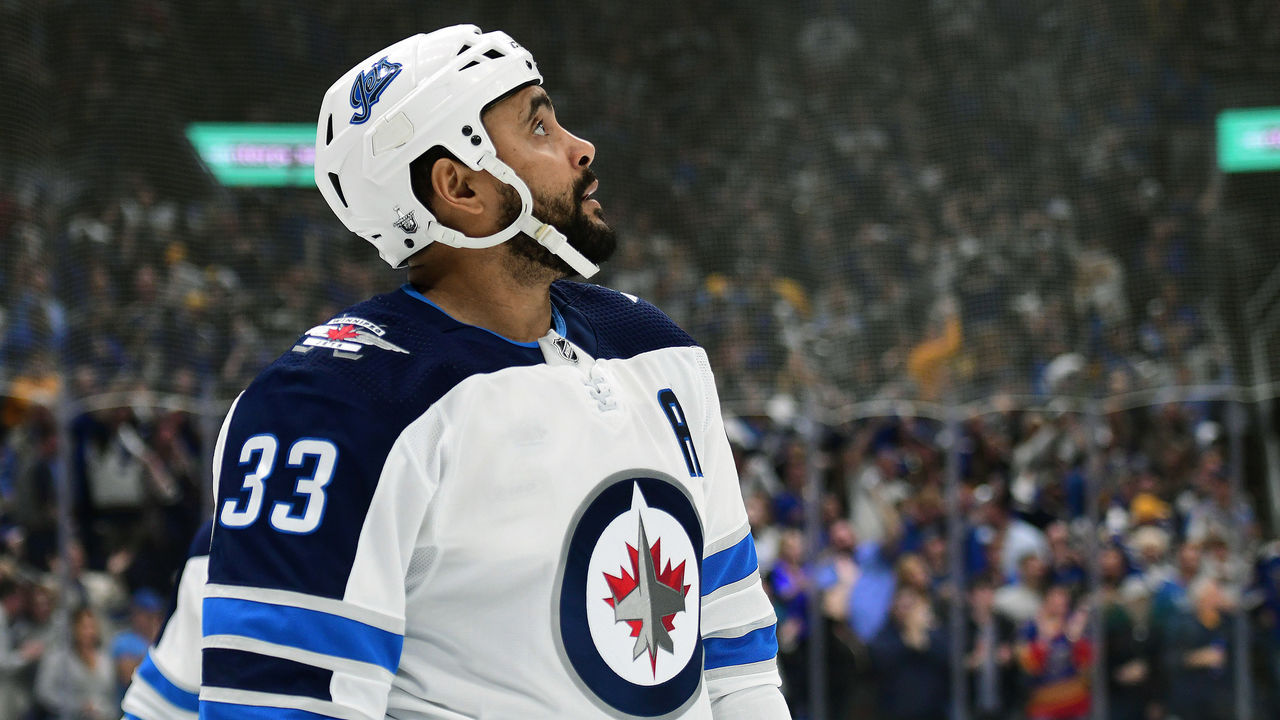 The trade deadline has passed, and the Winnipeg Jets were unable to find a trade partner for suspended defenceman Dustin Byfuglien. With that being the case, it confirmed one thing: the veteran blueliner will not be returning to action this season.

“Dustin essentially made the decision not to play this year and that essentially kind of squashed anything that might’ve happened for maybe someone to put him in their lineup this year. We can still trade him at any point in time, you know, with respect to the future as well, it’s still a work in progress.” said Jets general manager Kevin Cheveldayoff.

The 34-year old has been suspended by the Jets for the entire 2019/2020 season after failing to report to training camp despite being considered healthy enough to do so. Reports emerged this summer that Byfuglien had fallen out of love with the game of hockey, and wanted to spend some time away from the team to assess his playing future. He apparently hid the severity of his ankle injury from them.

The decision to suspend him came under scrutiny, and even resulted in the NHLPA filing a grievance against the team earlier in the season.

The Minneapolis native had spent the previous nine seasons with the franchise, dating back to their final season in Atlanta. Over a span of 609 combined games, he has posted 122 goals, 294 assists, 1376 hits and a plus-7 rating.