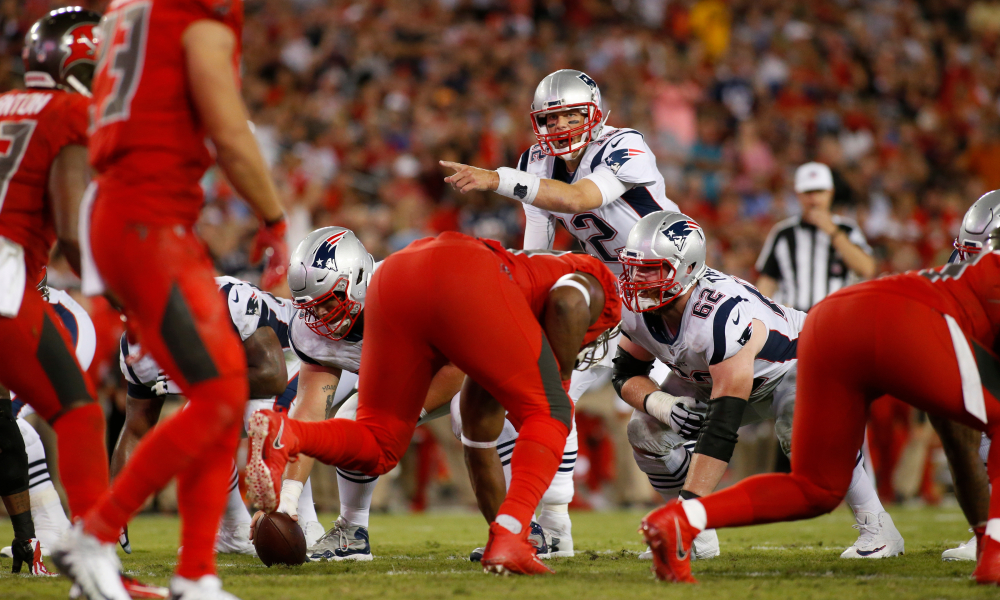 The Tampa Bay Buccaneers are tired of their losing ways. It’s been 12 years since they’ve last made the playoffs, and are willing to go all out this offseason. The target they are currently obsessing over: legendary quarterback Tom Brady.

According to reports, the franchise is willing to get to great lengths and essentially give him “whatever he wants” in order to persuade him to come to Florida. They have tons of salary cap space, which would give them plenty of financial room to fit him on their roster.

Brady has won six Super Bowls, four Super Bowl MVPs, and all but cemented his legacy at the best quarterback in NFL history during his 20 seasons and 285 game stint with the New England Patriots.

The thought of him leaving the franchise was laughable heading into the offseason, but as the time keeps on ticking, it becoming a more realistic possibility.

Josh Donaldson heads into season with no regrets, excited to start his new baseball journey in Minnesota

Tomas Tatar out for rest of season with upper body injury