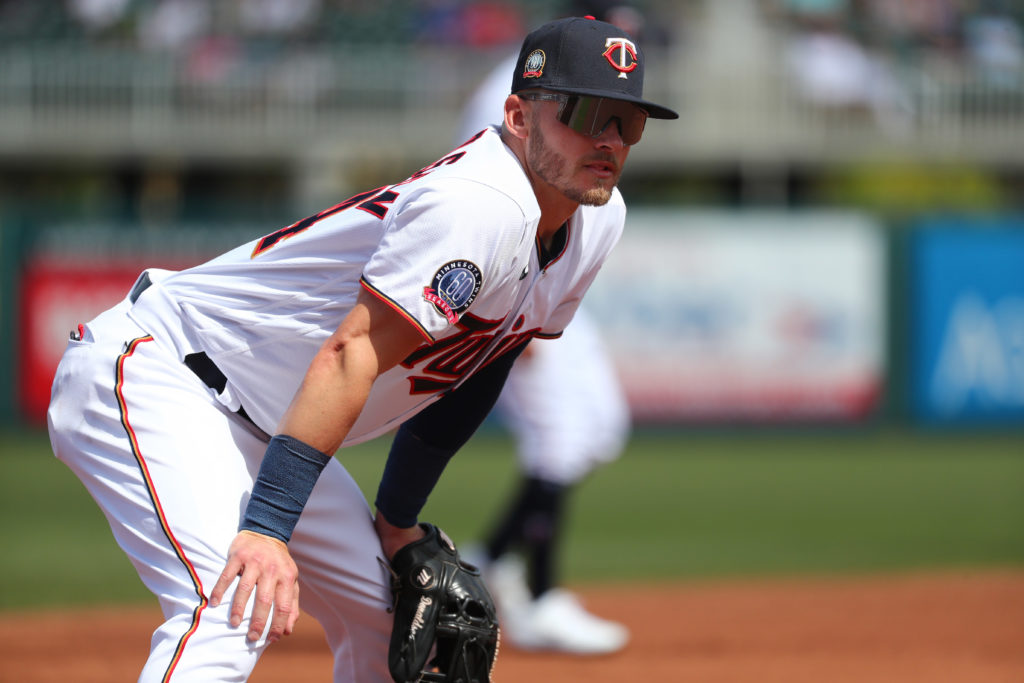 It resulted in the All-Star third baseman cashing in with a big four-year, $92 million contract in free agency, but it wasn’t with the team he anticipated. He let it be known publicly that he really hoped on returning to the Braves, but for whatever reason, that hope did not come to fruition. He ended up signing with the Minnesota Twins, returning back to the American League where he previously enjoyed stints with the Oakland Athletics and Toronto Blue Jays.

He still isn’t entirely sure why things didn’t work out in Atlanta, but does not have any bad feelings towards the franchise.

“I was a little surprised in how it worked…[The Braves] obviously had a game plan. I can’t comment on what their game plan was because I don’t know.” said Donaldson.

“At the end of the day, I know they have guys who are very capable of playing third base. So, I had the understanding to a certain point of either signing me or going [in] a different direction. That’s OK. That’s the game we’re in.”

He knew he had to avoid thinking about others, and do what was best for his well being and future. And that path took him to Minnesota.

“I knew they were going to have that capability to go out, compete and win again. So, for me, I had to make sure I was doing what was right for me and my family.”

The 34-year old, who is entering his 10th MLB season, has a career .373/.464/.819 slash line with 10 homers in 22 career games at Target Field, the home field of his new team. So history suggests he will flourish in their big hitting lineup. Only time will tell.

Buccaneers have eyes set on Tom Brady, will do whatever it takes to land him in free agency 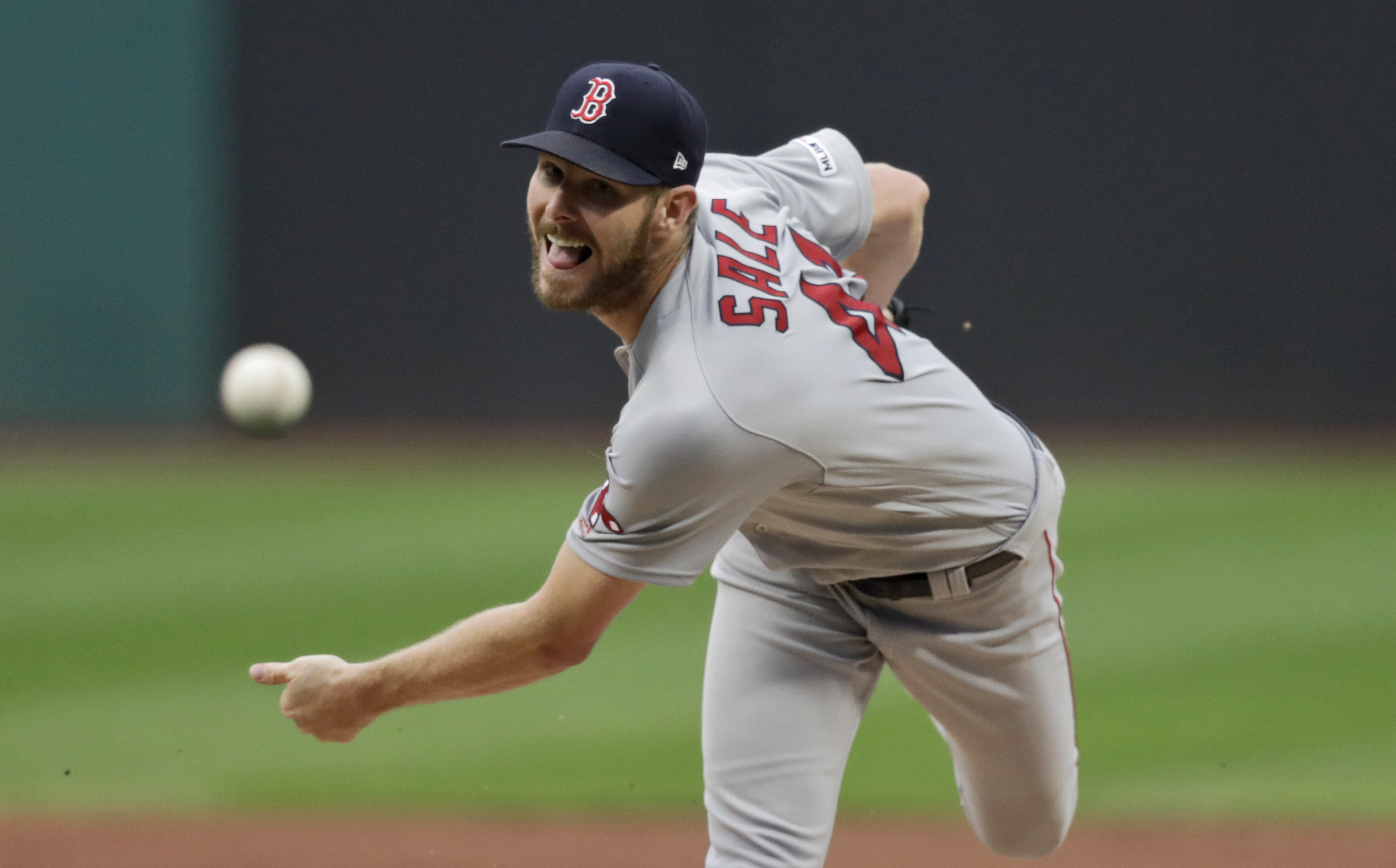 Things just keep on getting worse for the Boston Red Sox.

The team announced that their ace Chris Sale will undergo Tommy John surgery to repair his left throwing elbow. This means he will be sidelined for the entire 2020 MLB season, whenever that resumes.

The 30-year old had been experiencing elbow discomfort throughout Spring Training, and had went to get multiple opinions from doctors on how to repair the possible injury. When he resumed his throwing program earlier this week, the pain resurfaced in the elbow, and that’s when they realized season-ending surgery was the only realistic option.

The seven-time MLB All-Star led the team to a World Series title in his first season in Boston back in 2018. 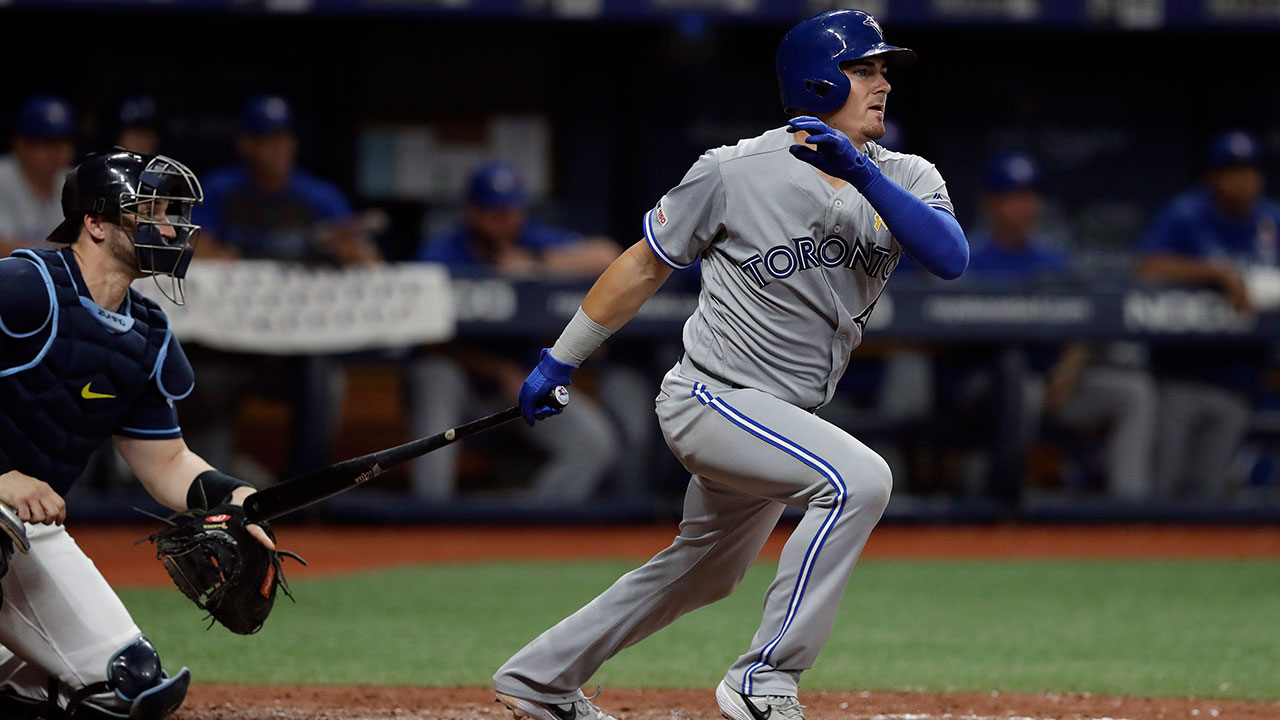 The conclusion of Reese McGuire’s embarrassing saga will have to wait.

The Blue Jays catcher’s scheduled appearance at the Criminal Court Complex in Clearwater, Florida has been moved to a later date on April 20 due to the coronavirus pandemic that has taken place across the United States.

He didn’t deny any of the allegations, and apologized for the incident. 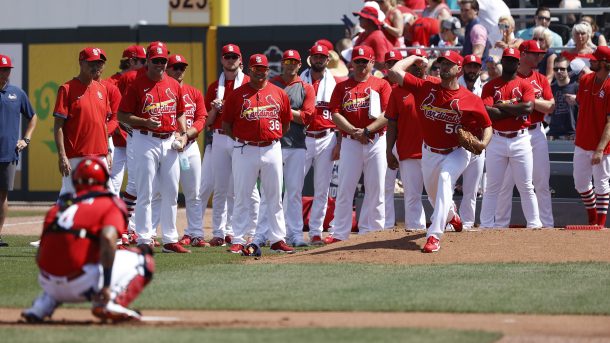 The MLB is bracing for a really late start to the season.

According to reports, MLB officials are suggesting that it is becoming more realistic that the league will have to until the end of May, particularly Memorial Day on Monday May 25th to kick off the 2020 festivities. And that might be an absolute best case scenario.

The MLB itself hasn’t shared a lot about their plans, and are going to review all possibilities before making a decision.

“Nothing is more important to us than the health and safety of our players, employees and fans,” said MLB in a statement.

“MLB will continue to undertake the precautions and best practices recommended by public health experts.”

The 2020 season was initially supposed to get underway in 10 days on March 26th. It remains to be seen whether it will still be a 162-game season even with the late start.