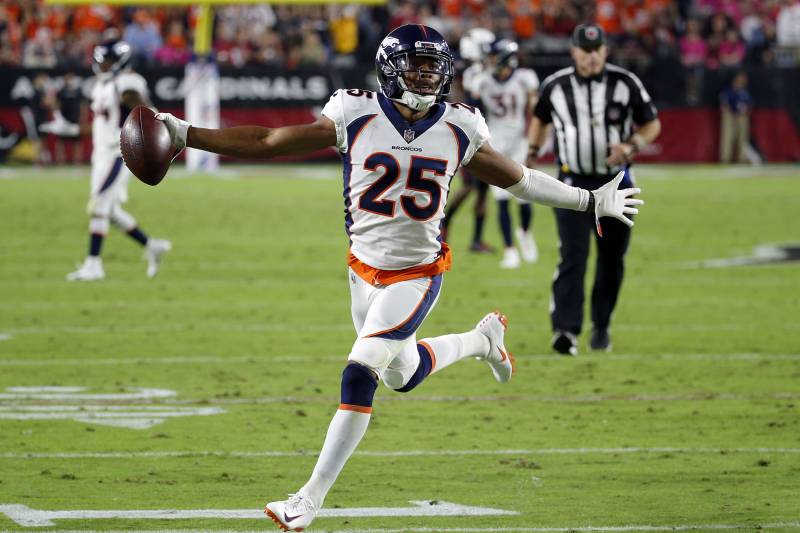 “I’m ready to roll. I’m ready to get back with the team and start working on the camaraderie with my teammates,” said Harris.

While he’s pleased with the pay increase, he admits he is also looking for long-term financial security and to become the highest paid in the league at his position. His future with the franchise isn’t doomed, but it is far from certain that he returns after this year.

Harris, who was initially signed by the team as an undrafted free agent on July 27, 2011, has compiled 462 combined tackles, 83 passes defended, 19 interceptions, 4.5 sacks, five forced fumbles, 2 fumble recoveries, and four touchdowns over a span of eight seasons and 123 games.

He is a four-time Pro Bowler, and played an important role in the Broncos’ Super Bowl win over the Carolina Panthers at Super Bowl 50 in February 2016.

Canadian RJ Barrett excited at possibility of getting drafted by Knicks