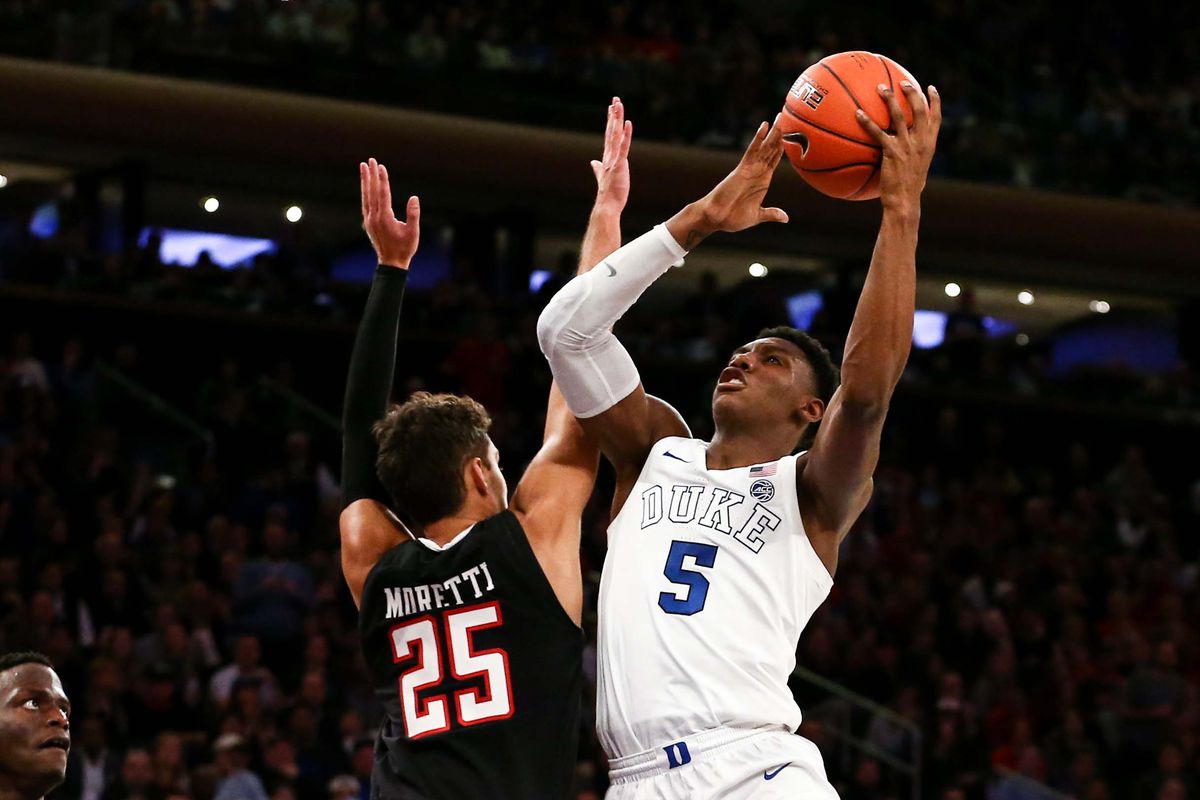 The New York Knicks have the third overall pick in the 2019 NBA Draft, and it just so happens that Duke forward RJ Barrett is projected to be picked in that slot.

The 18-year old Canadian has parents that attended school in at St. John’s University, and has spent a lot of his time in the city throughout his life. So it’s safe to say he wouldn’t be disappointed at the idea of playing with the Knicks.

“It would be a lot of fun, definitely, playing in the Garden, those bright lights and they have so much history,’’ said Barrett at the BDA Sports Management Pro Day on Tuesday.

He has also already met with the Knicks brass at the NBA Draft combine earlier in the month. He was impressed with the impression the franchise left on him.

“Great. I loved it, I was very comfortable.” said Barrett about his meeting with Knicks management.

“We had an honest conversation, it was good. David Fizdale is a good coach and they have a good crew there.’’ 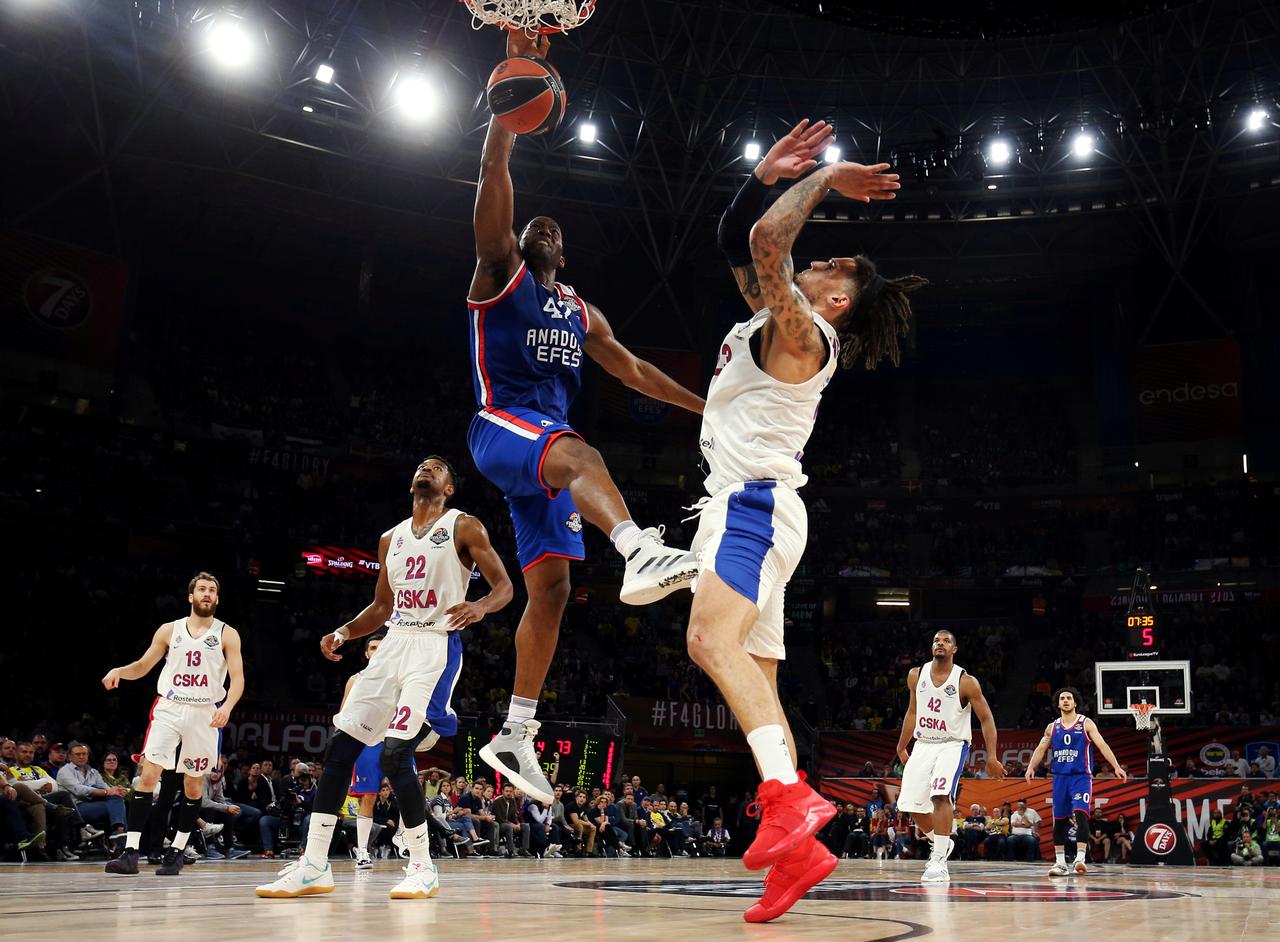 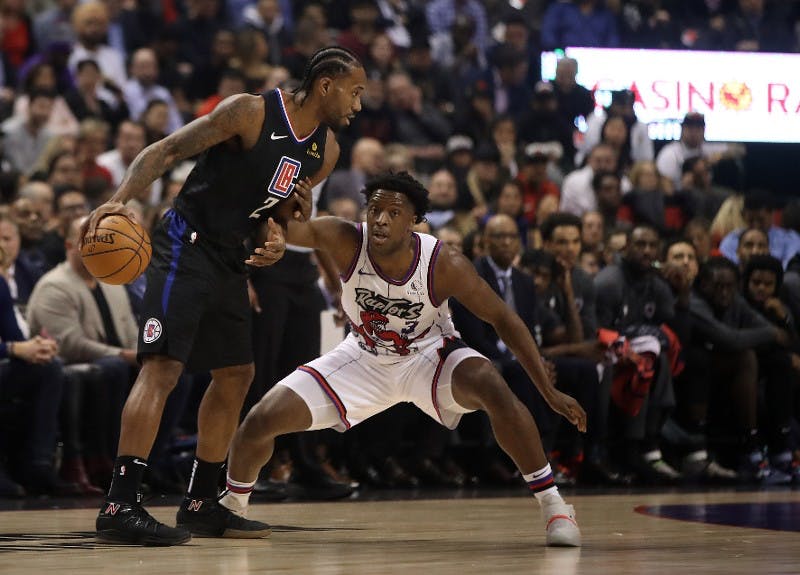