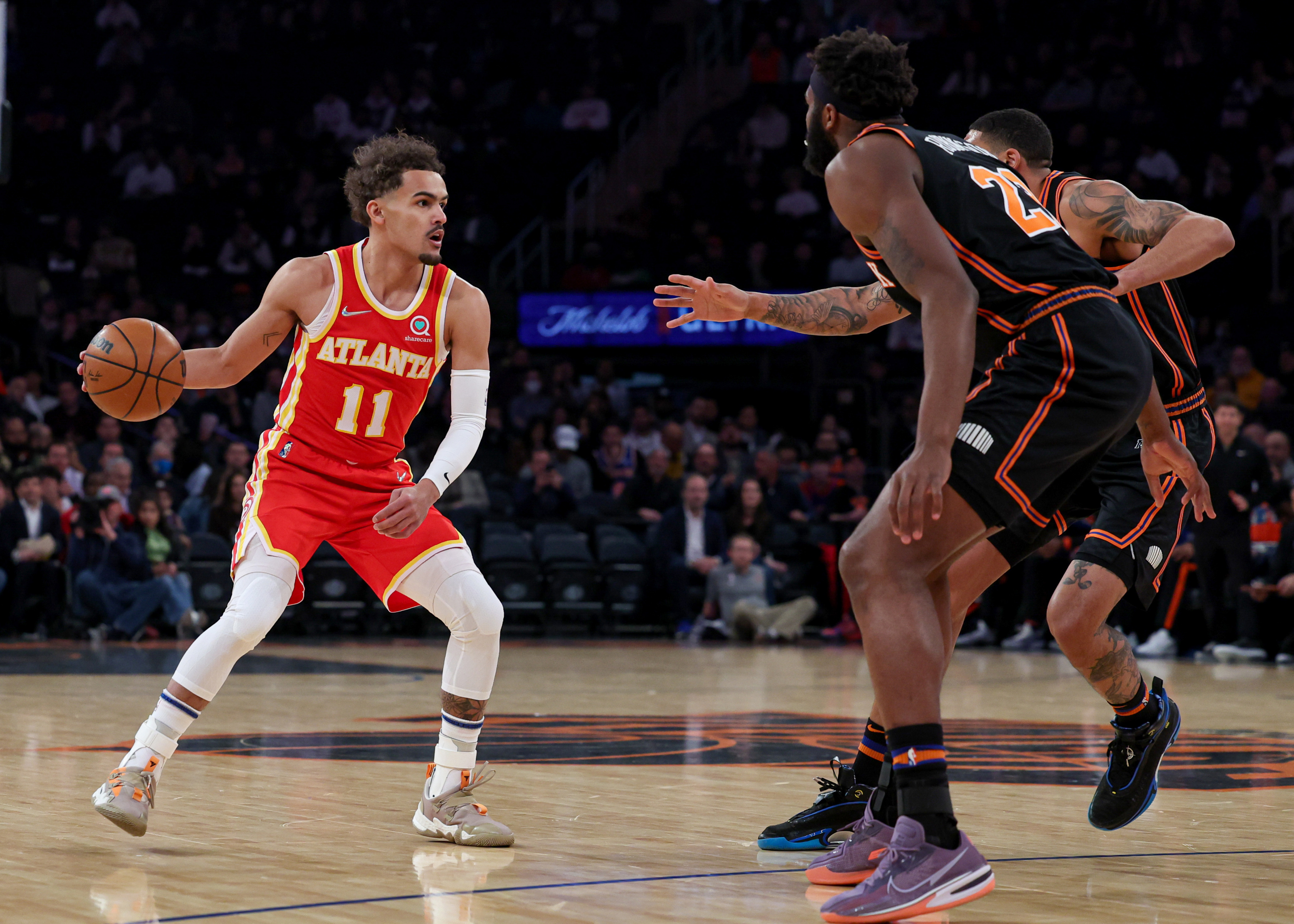 Has there ever been a star that has dominated a city and franchise as much as Trae Young dominates the New York Knicks?

It seems like the more Knicks fans give it to them, especially at Madison Square Garden, the better he performs. Last night was no exception.

In an important game to keep the Atlanta Hawks within striking distance of one of the higher play-in seeds, Trae Young did what he had to do and then some!

The All-Star guard dropped 45 points, including seven three pointers to go a long with eight assists in the team’s 117-111 win to get back to .500 in the standings.

They are tied with the Charlotte Hornets for ninth place, and are just two games back of the Brooklyn Nets for eighth place.

Here are some of the best moments from Trae Young’s dominant performance:

Ash Barty makes shocking decision, retires from tennis while ranked no.1 in the world