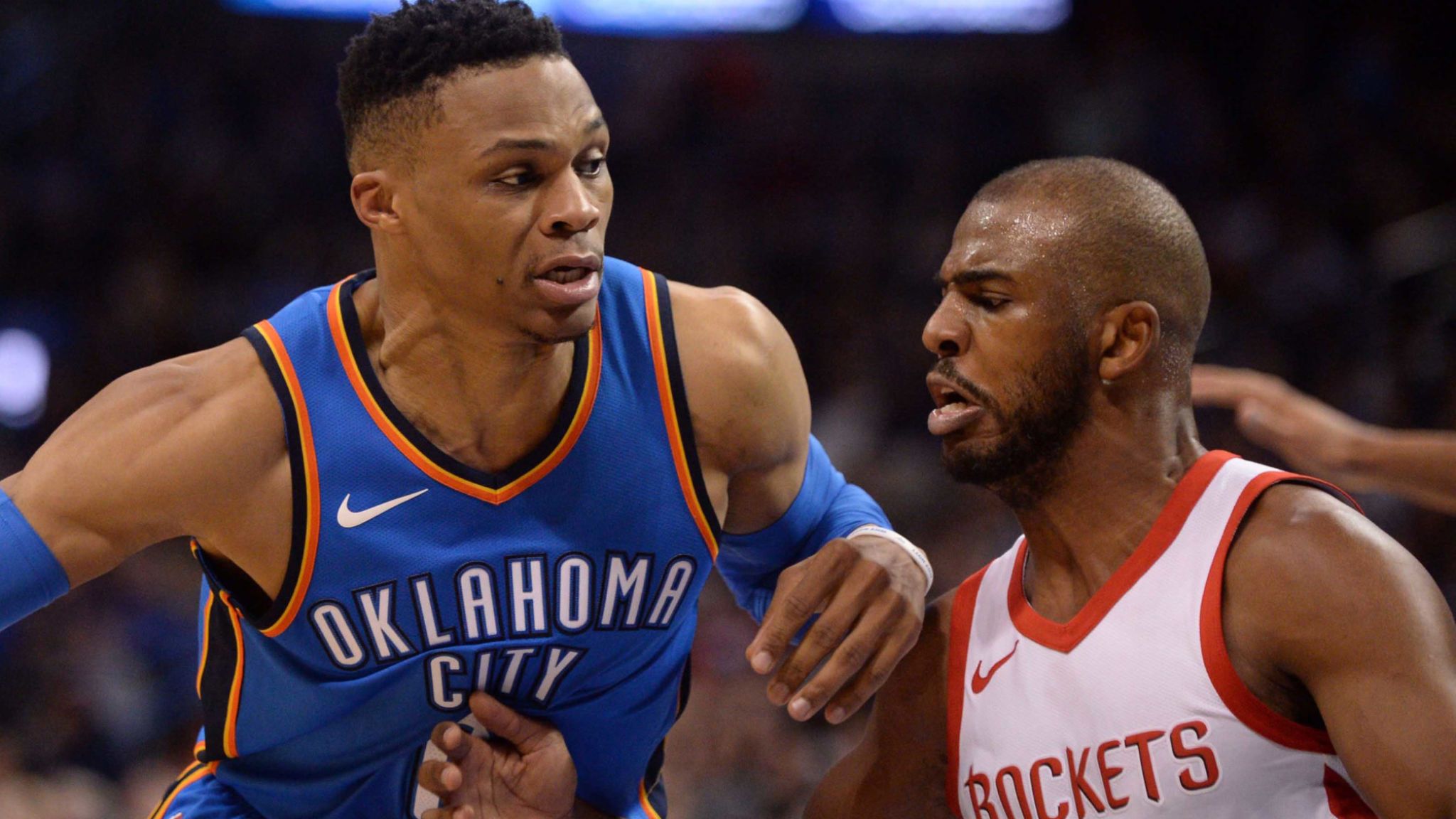 And just like that, the Oklahoma City Thunder managed to send their franchise player packing.

Just days after dealing Paul George to the Los Angeles Clippers, the Thunder completed a massive deal that sent former MVP Russell Westbrook to the Houston Rockets in exchange for All-Star point guard Chris Paul, two future first-round picks (2024 and 2026) and two pick swaps in 2021 and 2025.

The deal unites Westbrook with another MVP in James Harden. The two played together in the early stages of their career with OKC for three seasons from 2009-2012. Eventually Harden was dealt to the Rockets in a multiplayer trade

At 34 years of age and still without an NBA title, it is highly unlikely that Chris Paul is happy with joining a rebuilding Thunder team. The Thunder front office has already publicly stated that they will help Chris Paul find a new home if necessary, but it is not that simple.

The aging, injury prone star has three more years left on his contract that will pay him a whopping $15 million, which includes a player option in the final year of the deal worth $44 million. Not a lot of teams are in the position or would be willing participants to take on that large of a contract under these circumstances. The Thunder may have to sacrifice some of the many picks they’ve acquired in order to be able to unload Paul’s albatross contract.