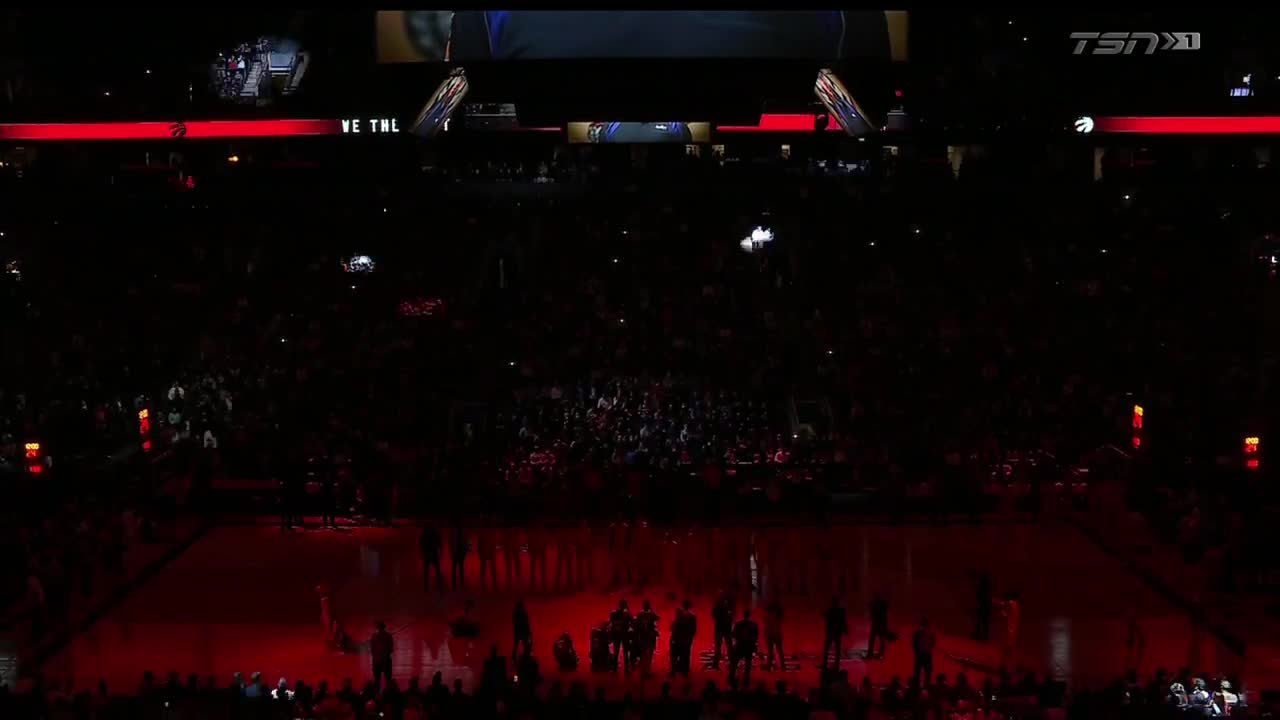 Last night, the Toronto Raptors opened their regular season at Scotiabank arena against the Washington Wizards. The significance of it? Well it was their first regular season game in the city of Toronto in 20 months.

The coronavirus pandemic and the border restrictions caused them to spend the last 600 days playing in the NBA bubble in Orlando, and then at the Amalie Arena in Tampa Bay.

To thank the fans for their patience and continued support, the team put a video presentation on the jumbotron that got the crowd absolutely hyped. It was followed by a ‘Lets Go Raptors’ chant that nearly tore the roof off the building.

We can only do so much to describe the electricity in the air. See it for yourself below: