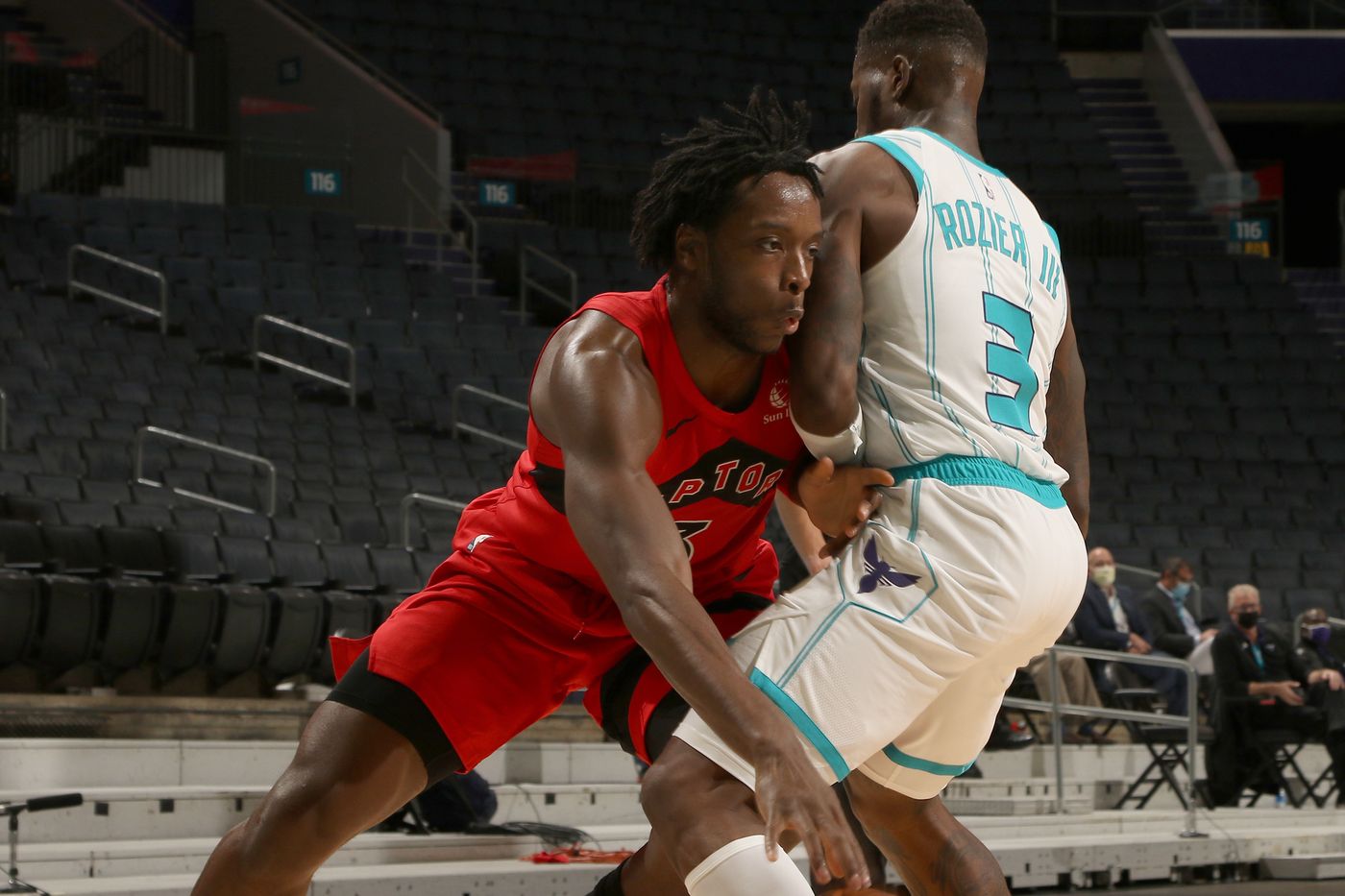 The Toronto Raptors have locked up an important part of their core for the foreseeable future.

The team announced that they have signed restricted free agent forward OG Anunoby to a four-year, $72 million extension which includes a player option for the 2024/25 season.

The 23-year old, who was selected 23rd overall in the 2017 NBA Draft, has developed into one of the premiere two-way players in the game.

With Serge Ibaka and Marc Gasol out of the picture, Anunoby is set to get more touches within the Raptors offence, and take his game to the next level this upcoming season.