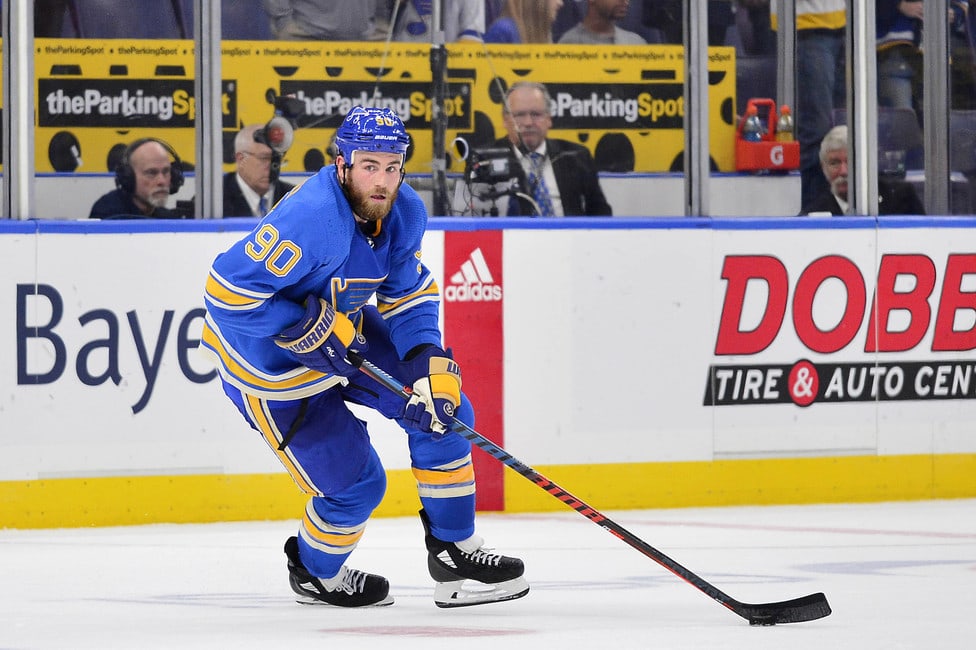 The St. Louis Blues have picked who is going to don the ‘C’ for them this upcoming season.

In the coming days, the team is expected that veteran forward Ryan O’Reilly the 23rd captain in franchise history.

The decision comes more than two months after former captain Alex Pietrangelo left the team to join the Vegas Golden Knights on a seven-year contract during free agency.

Pietrangelo has since come out and supporting his former team’s decision to name O’Reilly the captain.

“One of the hardest working guys I know. Leads by example every day. Has succeeded in this league for a long time, and for good reason. I was happy to have him by my side for a few years. Great person, teammate, and player” said Pietrangelo.

“He will make a great captain. Good luck to him, no doubt he is the right choice.”

O’Reilly was initially acquired by the Blues in a trade with the Buffalo Sabres back on July 1, 2018. The 29-year old has posted 40 goals, 98 assists and a plus-33 rating over a span of 135 games and two seasons with the franchise.

Jeremy Lin is back in the NBA!