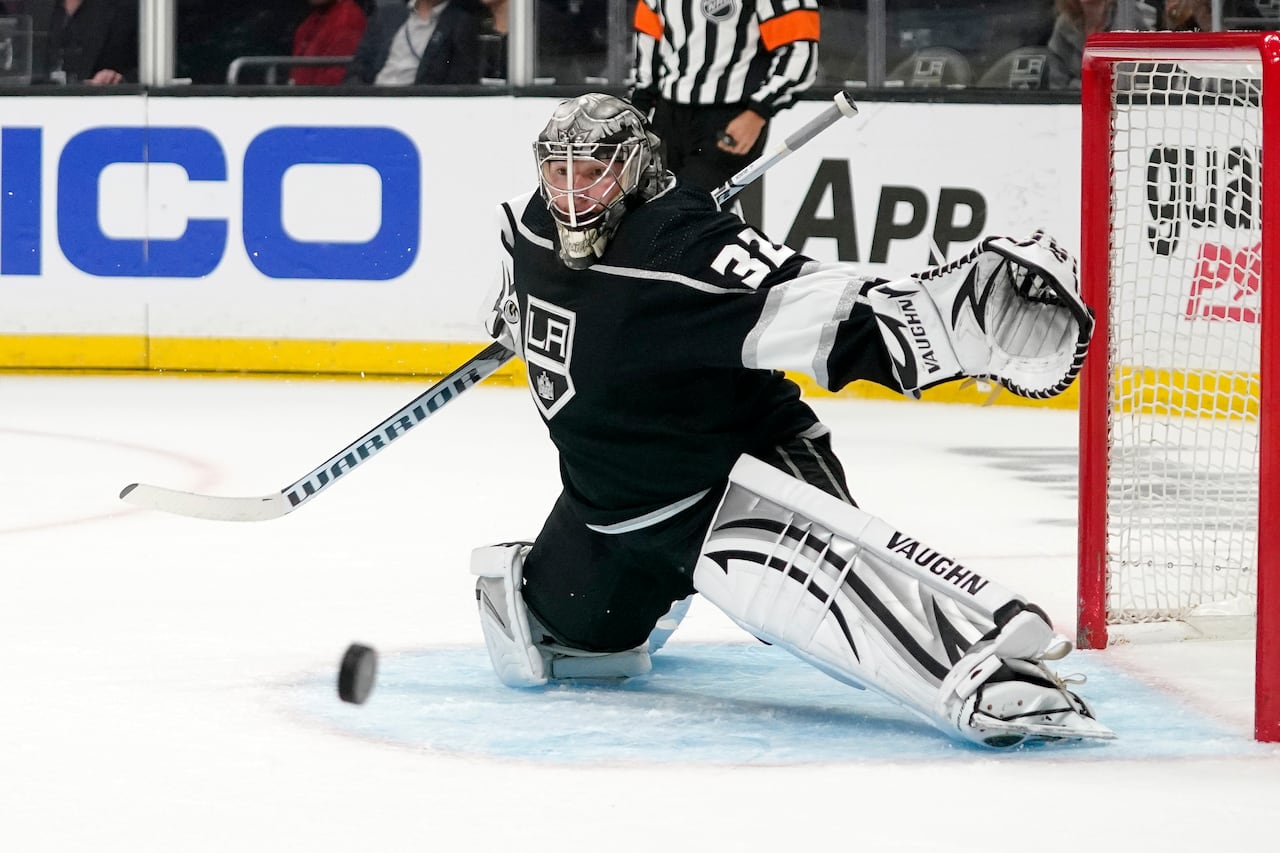 The 36-year old turned back the clock by posting an impressive 31 save shutout to lead the Kings to a 4-0 victory over the Edmonton Oilers.

With that win, the Kings evened the series and Quick reached an incredible milestone. By recording his 10th career postseason shutout, he surpassed legendary New York Rangers goalie Mike Richter for first all-time in NHL playoff shutouts by an American born goalie.

Rather than dwell on his accomplishments, Quick decided to praise his teammates for how they played in front of him

“We played the game that got us to the playoffs,” said Quick.

“We got pucks deep, forechecked, blocked shots, pucks to the net, rebounds. We play that way, we can be successful.”

Game 5 of the Oilers/Kings series will take place tomorrow at Rogers Place in Edmonton tomorrow at 10pm/ET.