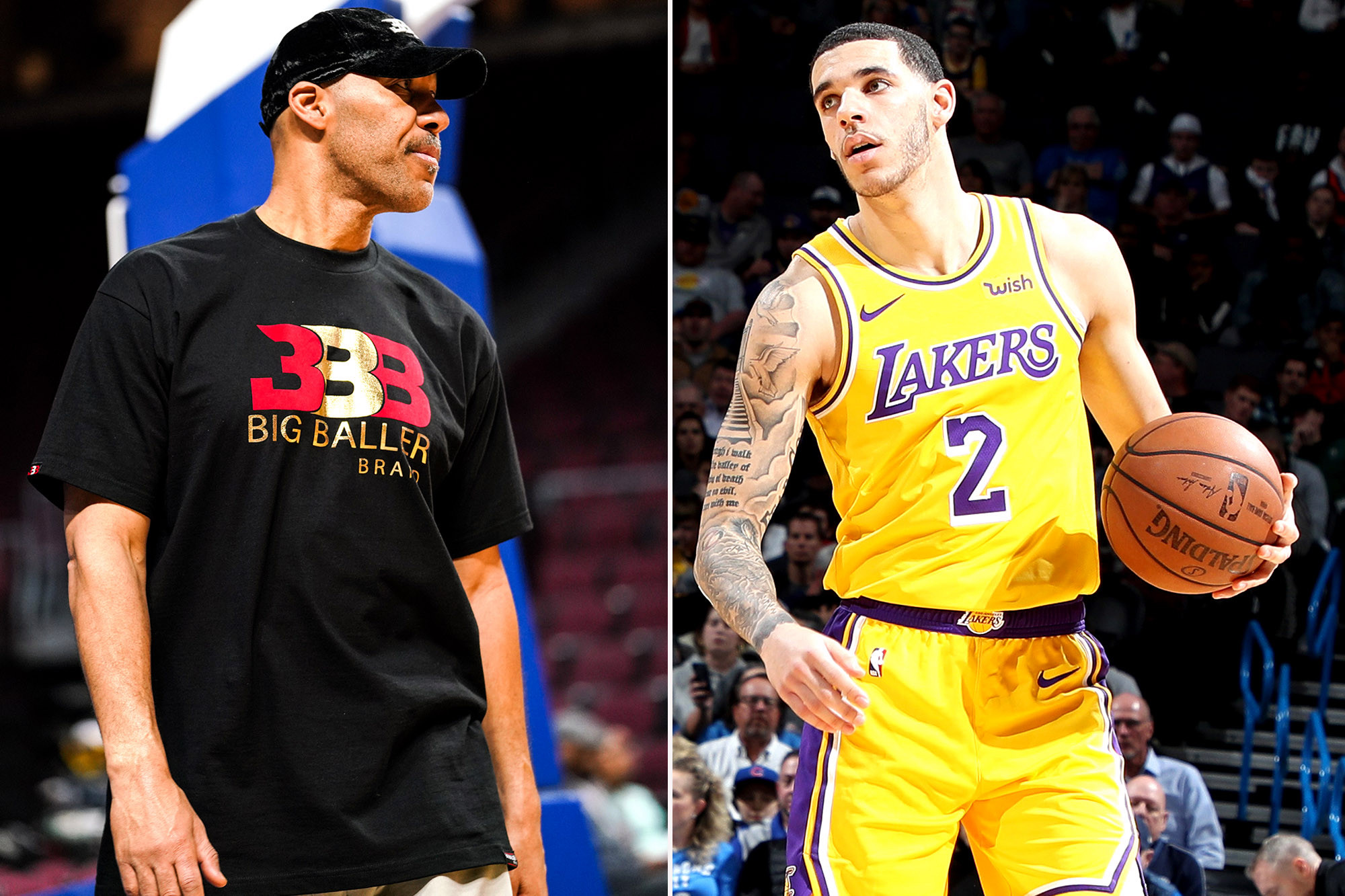 The NBA’s most talked about father is apparently at odds with his basketball playing son over everything that has transpired throughout the past year.

Lonzo Ball’s decision to remove himself from associating with the family owned Big Baller Brand after all the legal issues and money theft allegations has made things awkward between himself and his father LaVar.

When he was asked by producers for the Facebook series “Ball in the Family” about what his Dad thought about him being traded to the New Orleans Pelicans this offseason, he had this to say:

Ball was traded to New Orleans in a multiplayer trade that centered around Anthony Davis heading to Los Angeles on July 6.

The 21-year old is looking to take his game to the next level after two injury riddled seasons in Los Angeles that saw him sidelined 65 combined games during that span. He has averaged 10.0 points, 6.4 assists and 6.2 rebounds over two NBA seasons.