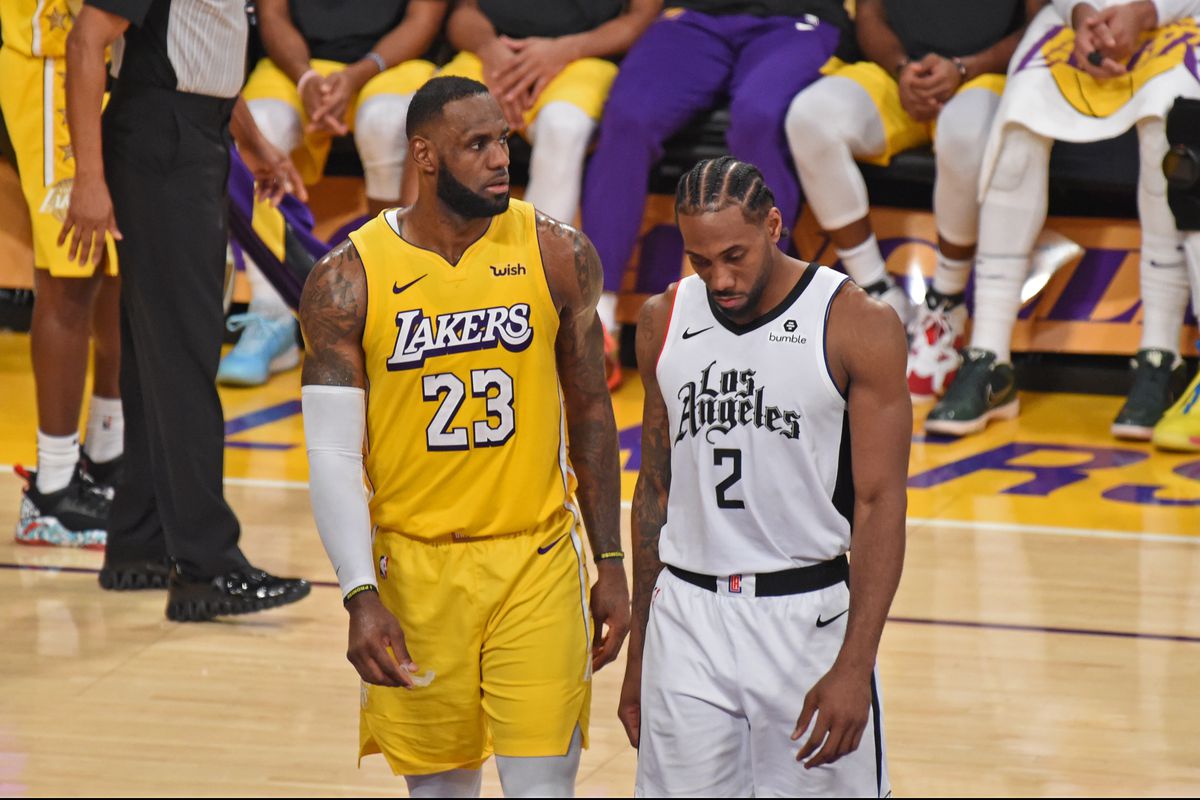 An upcoming battle between the two Los Angeles teams will be moved to a later date.

Just a day after the tragic death of Kobe Bryant, the NBA has decided to postpone tonight’s game between the Los Angeles Lakers and Los Angeles Clippers at Staples Center.

“The decision was made out of respect for the Lakers organization, which is deeply grieving the tragic loss of Lakers legend Kobe Bryant, his daughter Gianna and seven other people in a helicopter crash on Sunday” said the league in a statement.

Players from both teams had close friendships with the Lakers legend, and are taking this tragedy extremely hard. This played a role in the NBA’s decision to reschedule the game.

The Lakers are reportedly supplying the players and other team employees with grief counselors to help them overcome the loss of Kobe Bryant.

It remains unclear when the make-up game will take place.