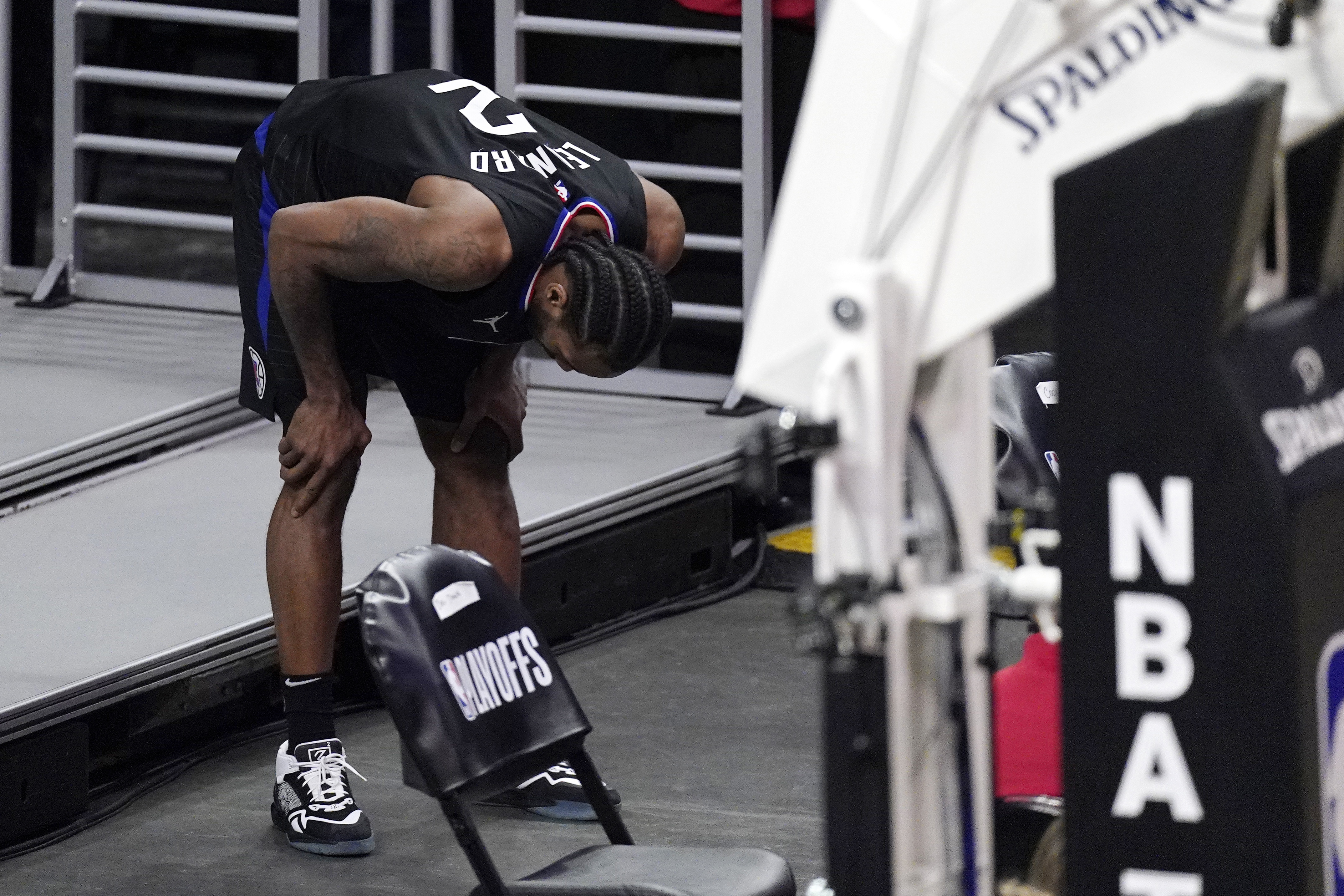 It appears Kawhi Leonard’s injury this postseason was more serious than initially expected.

The Los Angeles Clippers confirm that the star forward recently underwent surgery to repair a partially torn ACL in his right knee. He will be out for an indefinite period of time. There is no timetable for his return.

Leonard, who averaged 24.8 points, 6.5 rebounds and 5.2 assists in 52 games this season, sustained the injury while driving to the basket in Game 4 of the Clippers’ Game 4 win in their second-round series against the Utah Jazz.

The injury was never disclosed, but it was deemed serious enough for him to miss the rest of the Jazz series and the entirety of the Western Conference Finals vs the Phoenix Suns.