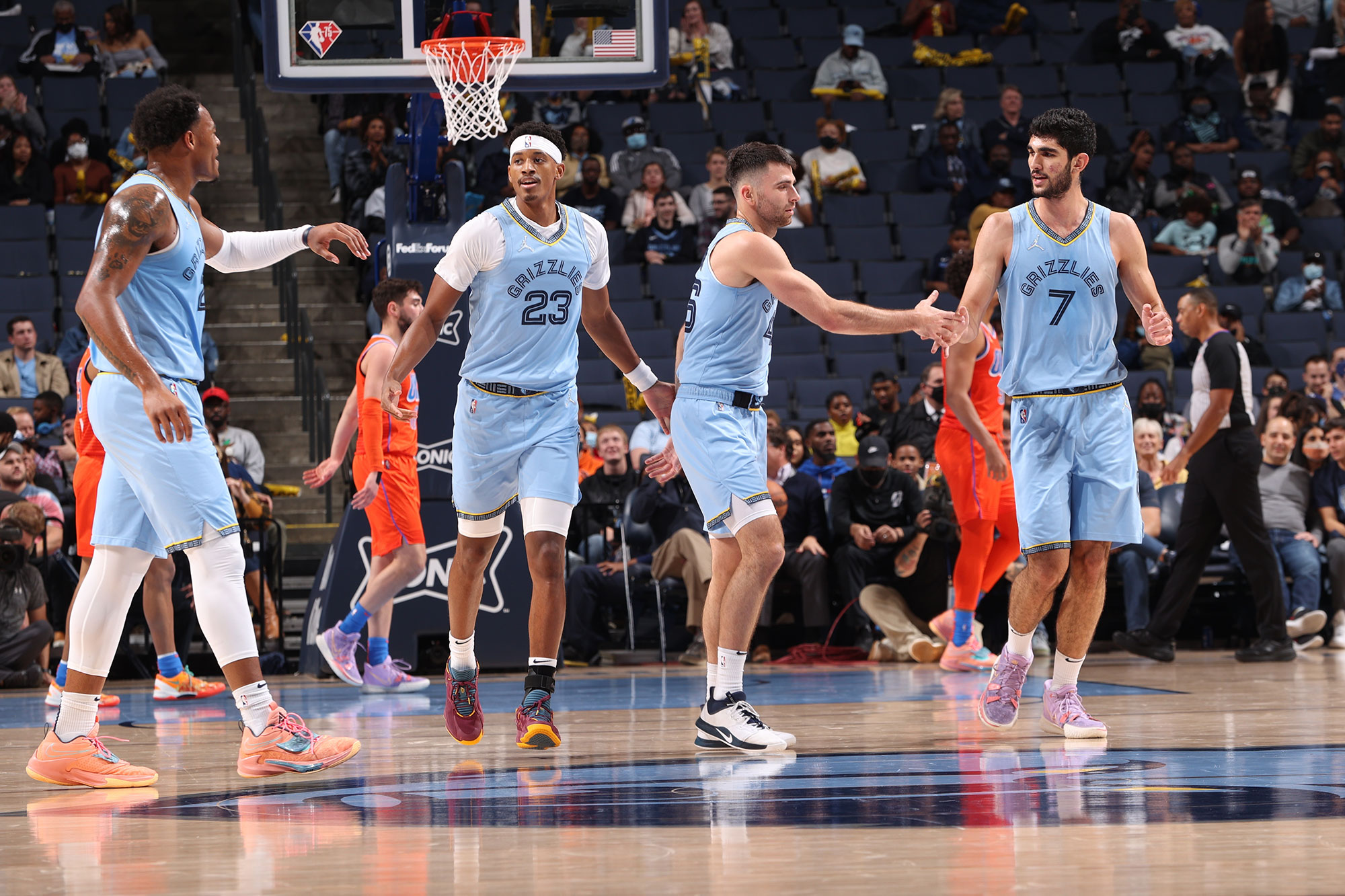 The Memphis Grizzlies didn’t just beat the Oklahoma City Thunder on Thursday night, they laid an absolute beating on them. So much so, they made NBA history.

In front of their home fans, the Grizzlies defeated the struggling Thunder by a final score of 152-79, setting a league record for the largest margin of victory in a single game at 73. The previous record was set on December 17 1991, when the Cleveland Cavaliers beat the Miami Heat 148-80, a 68-point win.

Thunder head coach Mark Daigneault spoke about the embarrassing loss after the game, and chose to stick up for his team rather than rip into their effort.

“Tonight is not necessarily who we are…I think we’ve definitely shown that from a competitive standpoint — this isn’t indicative of who our team is.” said Daigneault.

“Competition comes with great joy, and it also comes with grief and frustration and anger … It’s why the joy feels so good because, when you get punched and you taste your own blood, it doesn’t feel right.”

The Thunder have now lost seven in a row and have dropped to 6-16 on the season.

Meanwhile the Grizzlies secured their third straight victory, and improved to 12-10 in the 2021/22 campaign.