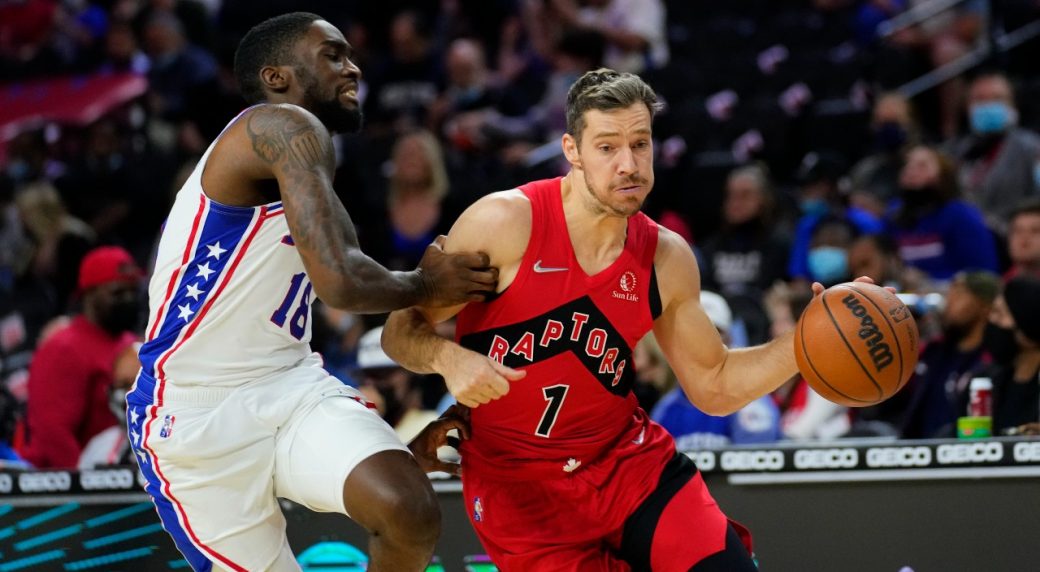 Finally Goran Dragic will get his wish of playing for a contender.

The veteran guard is free to sign anywhere after officially agreeing to a buyout with the San Antonio Spurs.

Dragic had been dealt to the Spurs via Toronto Raptors at this year’s Trade Deadline on February 10th in exchange for Drew Eubanks, Thaddeus Young and a 2022 second round selection.

The 35-year old, who was the main part of the sign-and-trade deal involving Kyle Lowry this past summer, had played in just five games for the Raptors this season before leaving the team due to personal reasons. He has 8.0 points, 2.8 assists, and 1.8 rebounds so far in 2021/22.

The Dallas Mavericks, Milwaukee Bucks, Los Angeles Lakers and Golden State Warriors are among the teams interested in his services.