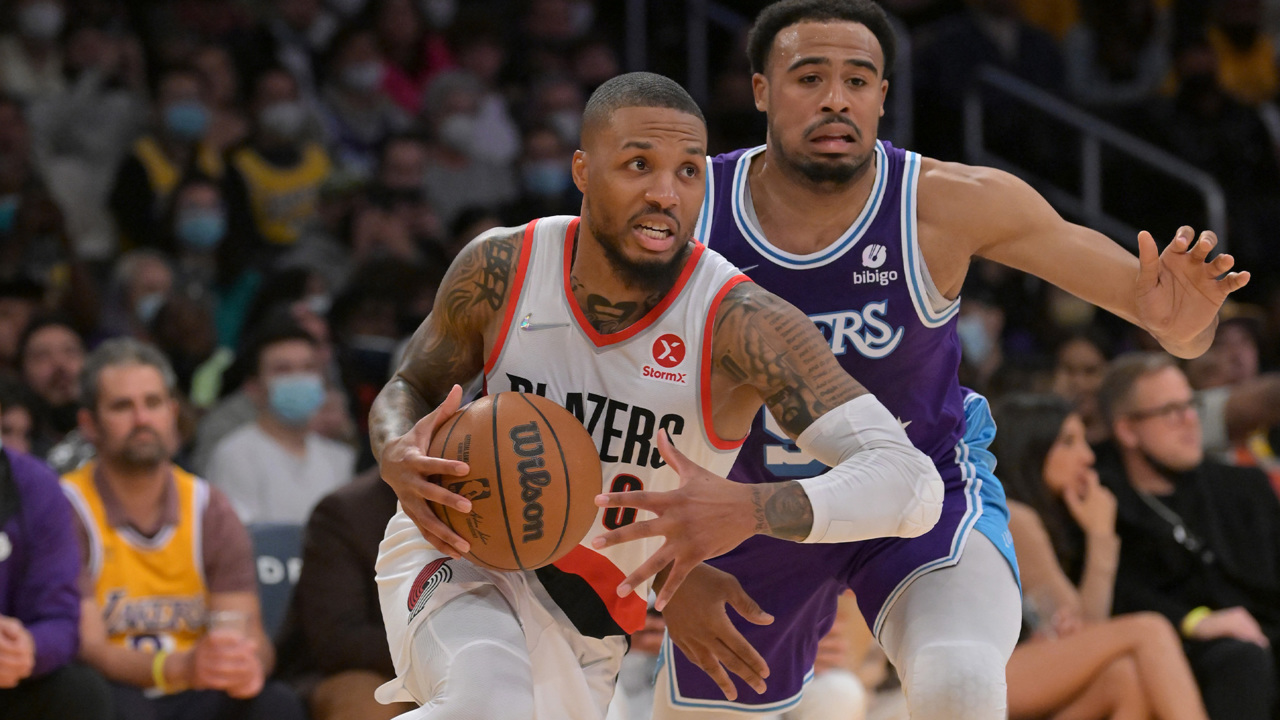 The Portland Trail Blazers season just got even more bleak.

The team announced that superstar guard Damian Lillard will undergo surgery in the coming days to repair a lingering abdominal injury that has been bothering him since the Tokyo Olympics this past summer. The timetable for his return is 6-8 weeks, which is an absolute best case scenario and far from certainty.

The 31-year old, who is in his 10th season with the franchise since being selected 6th overall in the 2012 NBA Draft, is averaging 24.0 points, 4.1 rebounds and 7.3 assists in 29 games this season. His injury has already sidelined him for 11 games.

With Lillard gone for an extended period of time, it’s safe to say that the Blazers’ eight year playoff streak is now in serious jeopardy.

The Blazers currently sit in the final play-in spot as the 10th seed in the Western Conference with a 16-24 record.