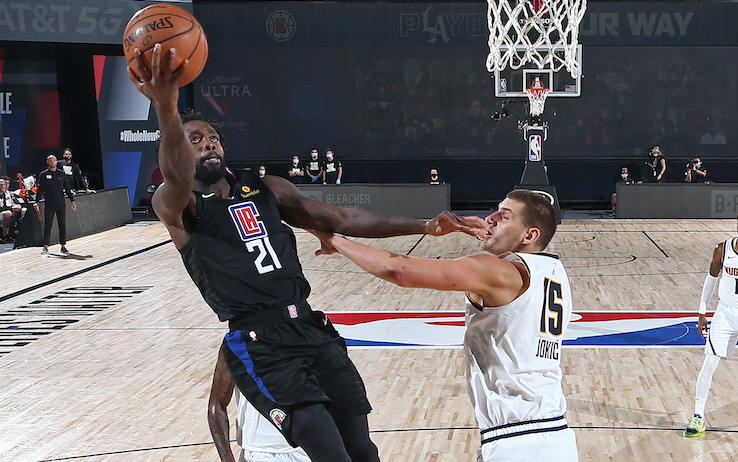 The Los Angeles Clippers may have won Game 3, but it wasn’t easy. One of their toughest challenges was stopping Denver Nuggets big man Nikola Jokic, who scored 32 points on solid efficiency and recorded 12 rebounds and eight assists on the night.

When asked about Jokic’s dominance, Clippers guard Patrick Beverley did not mince any words about why that’s the case.

“He presents the same thing Luka Doncic presents: a lot of flailing,” said Beverley after the game.

“He puts a lot of pressure on the referees to make the right calls.”

Was it an attempt to get under Jokic’s skin? Or was it a legitimate complaint he was expressing. Either way, Jokic responded with an observation of his own.

“I am just showing the ref it is a foul.”

The Los Angeles Clippers have a 2-1 series lead. Game 4 is on Wednesday at 9pm/ET.

2020 NHL Draft has been moved ahead a few days