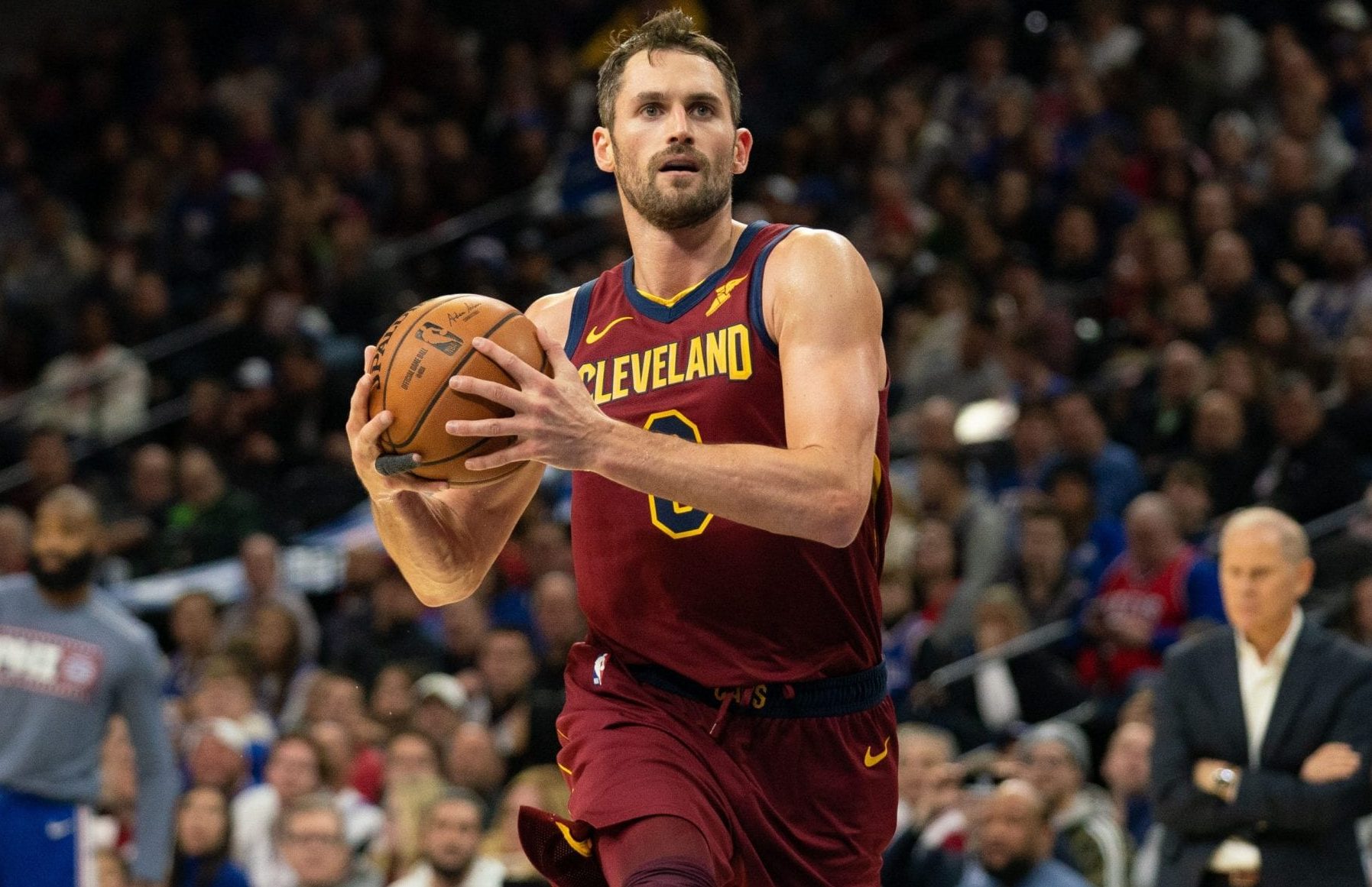 It’s no secret that Kevin Love’s days in Cleveland are all but numbered. At this point, it’s not a matter of ‘if’ but ‘when’ he will be traded at this point.

On the surface he is still a solid NBA power forward, but the problem is that he is making superstar money. Finding the right trade partner willing to take on the $91.5 million remaining on his contract over the next three seasons. Despite the trade obstacles, the Cavaliers have reportedly grown increasingly optimistic that they will deal him sooner than later, and to receive “a requisite package of young assets and/or future draft picks” in return.

The 31-year old, who is in his sixth season with the franchise, is averaging 16.5 points and 10.6 assists in 28 games so far in 2019/2020. He is always a reliable producer on the offensive end, but the problem has been his ability to stay on the court.

Over the past three-plus seasons, injuries have forced him to miss a combined 109 out of a possible 279 regular season games, which accounts for nearly 30% of game action.