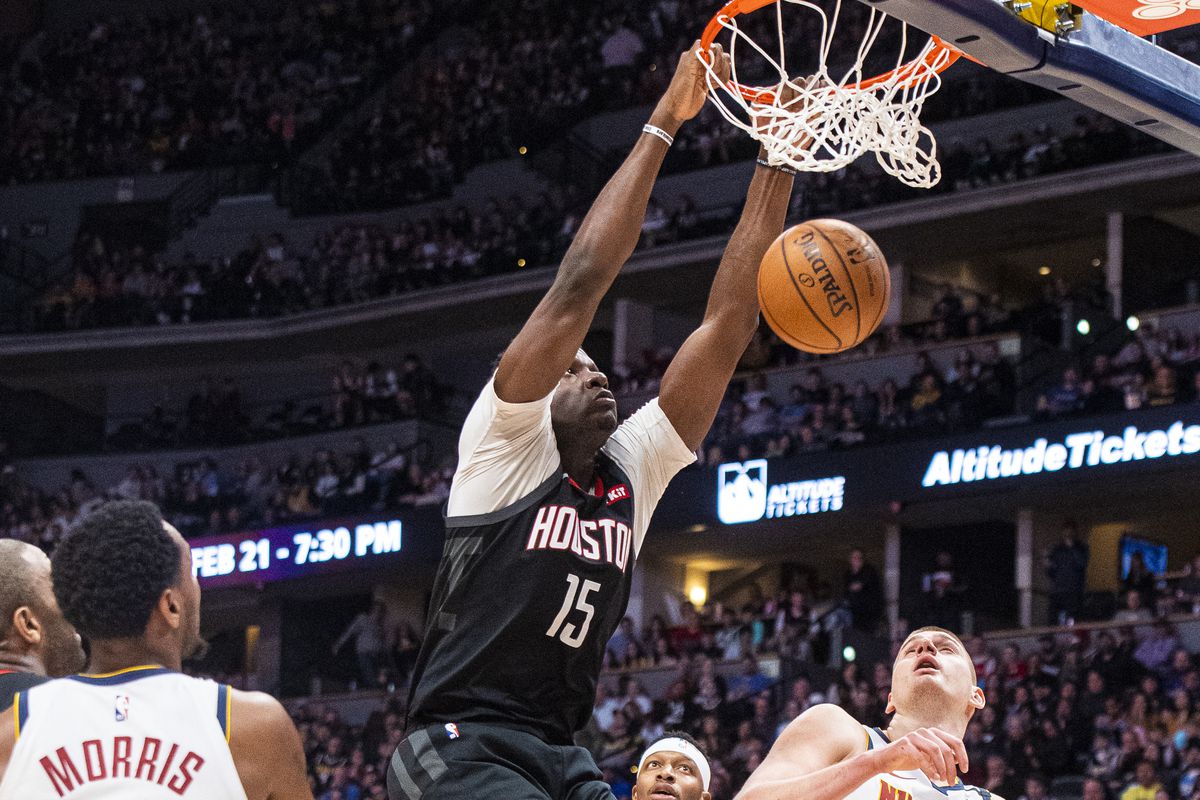 In case you missed it, the Houston Rockets, Atlanta Hawks, Minnesota Timberwolves, and Denver Nuggets pulled off a massive 12-player blockbuster trade with less than two days before the league’s trade deadline

As the dust settled, here’s how each team made out:

Rockets receive >> forwards Robert Covington, Jordan Bell (via Timberwolves), and a 2024 second-round pick from the Hawks via Golden State Warriors.