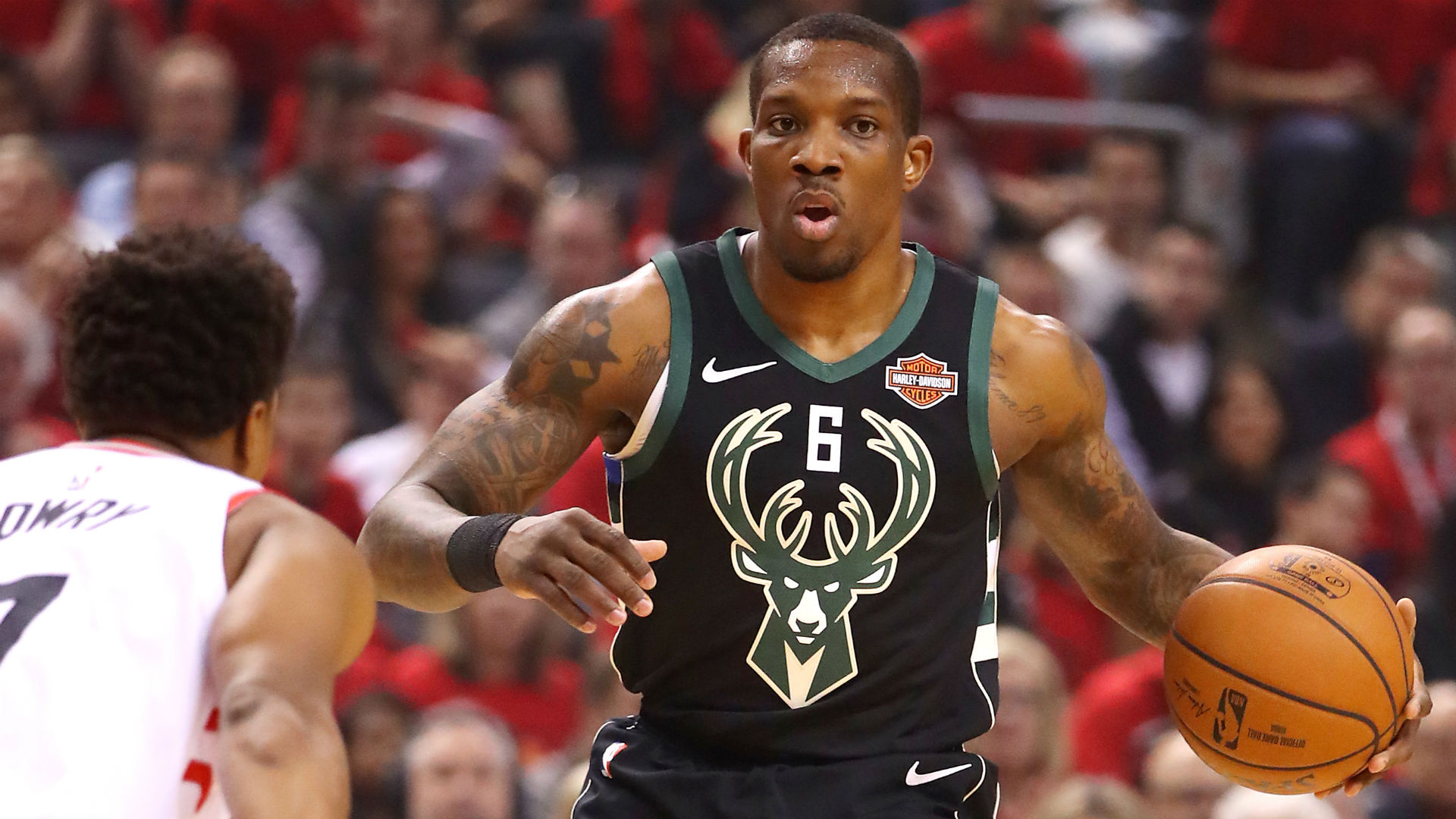 The Milwaukee Bucks are probably going to have to start the 2019/2020 NBA regular season without their starting point guard.

The team announced that Eric Bledsoe will be sidelined for approximately 2-3 weeks after sustaining a small fracture of his rib.

He suffered the injury midway through the Bucks’ 133-99 preseason win over the Utah Jazz on Wednesday. After the game, Bucks head coach Mike Budenholzer that the injury is not too serious.

“It feels like it’s not that severe,” said Budenholzer after the game.

“but I’m sure Troy (Flanagan, the team’s director of performance) and those guys will give me an update. … Just talking to Bled (it seemed positive) – I don’t know if you can trust Bled – Troy will be the truth-teller”