It’s no secret that the first place Minnesota Twins could use some bullpen help. As the trade deadline quickly approaches, they are apparently looking north of the border to secure a reliable arm.

According to reports, the team has expressed interest in a number of reliable relievers, most notable Toronto Blue Jays closer Ken Giles.

The 28-year old, who was initially acquired by Toronto in a trade that shipped controversial right-hander Roberto Osuna to Houston back on July 30, 2018, has turned his career around and excelled in his first full season with the Blue Jays.

The Twins will have other suitors to compete with, considering he is one of the more valuable bullpen arms rumoured to be on the trade market.

The MLB Trade Deadline is on July 31st. 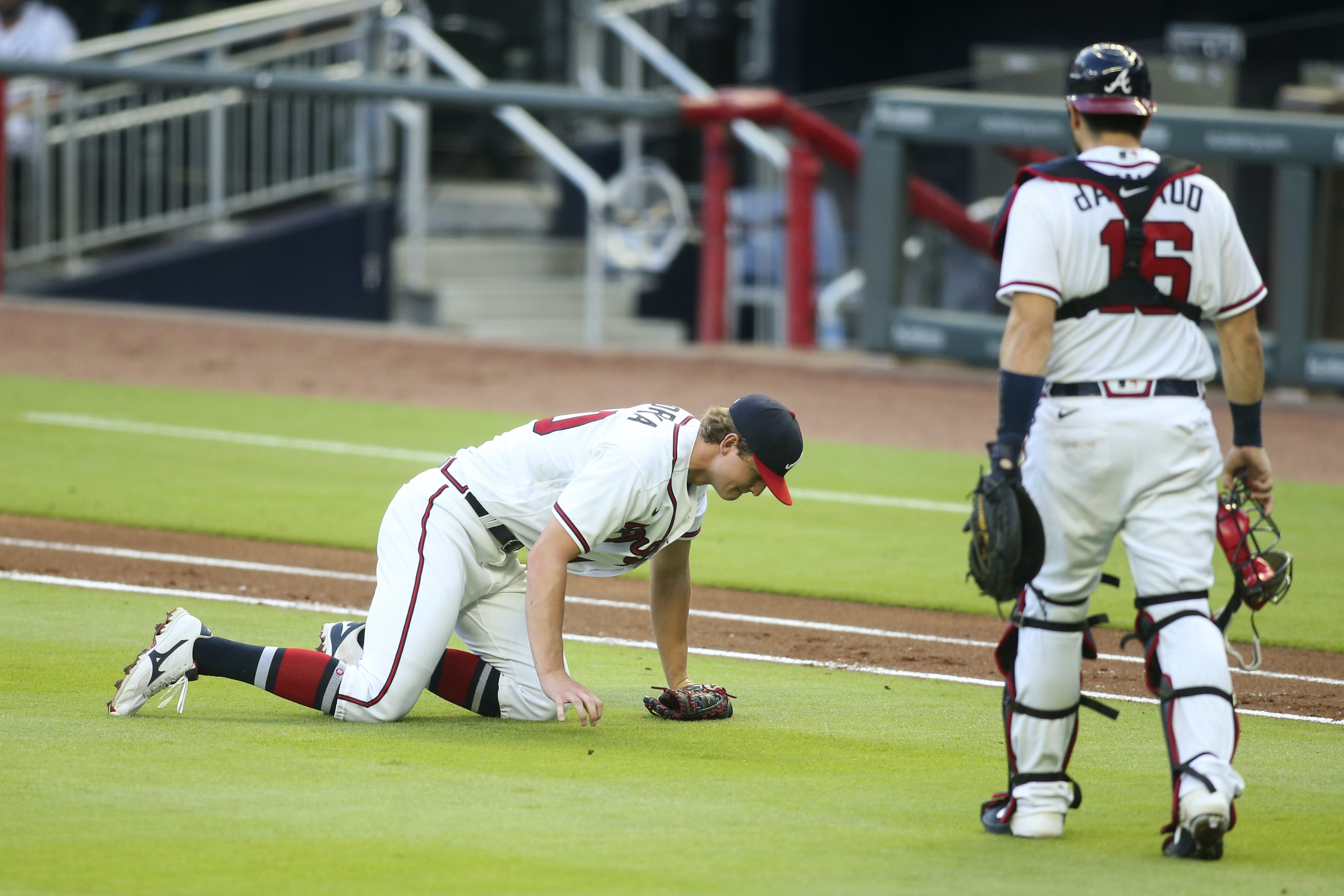 The Atlanta Braves have been given some devastating news.

The team learned on Monday that their number 1 startyer Mike Soroka will be sidelined for the remainder of the 2020 season after suffering a torn achilles tendon in his right leg.

He sustained the injury when he ran off the mound to cover first base after a routine grounder to Mike Freeman in the top of the third inning during the team’s 7-2 loss to the Atlanta Braves on Monday. He had to helped off the field and was unable to put weight on the injured leg.

“It’s just a terrible injury for somebody so young, so bright, so determined to be great at this game.” 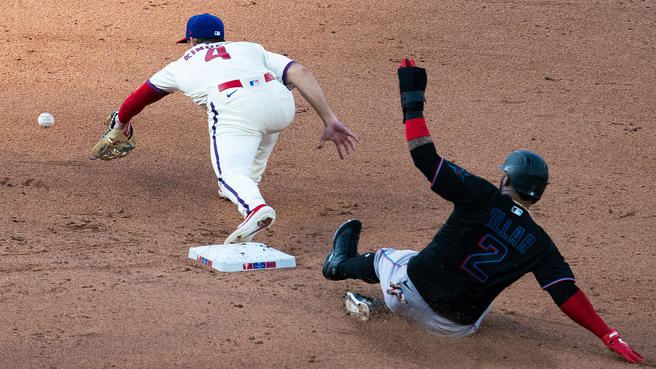 Randal Grichuk is listed with a lower back injury and Bo Bichette has a hurting left hamstring so they aren’t in the lineup tonight in Washington.

This isn’t great news as their closer Ken Giles went on the 10 day IL with a forearm strain. They need him as their bullpen has blown 2 leads since his injury.

These injuries were all suffered in their series in Tampa against the Rays.