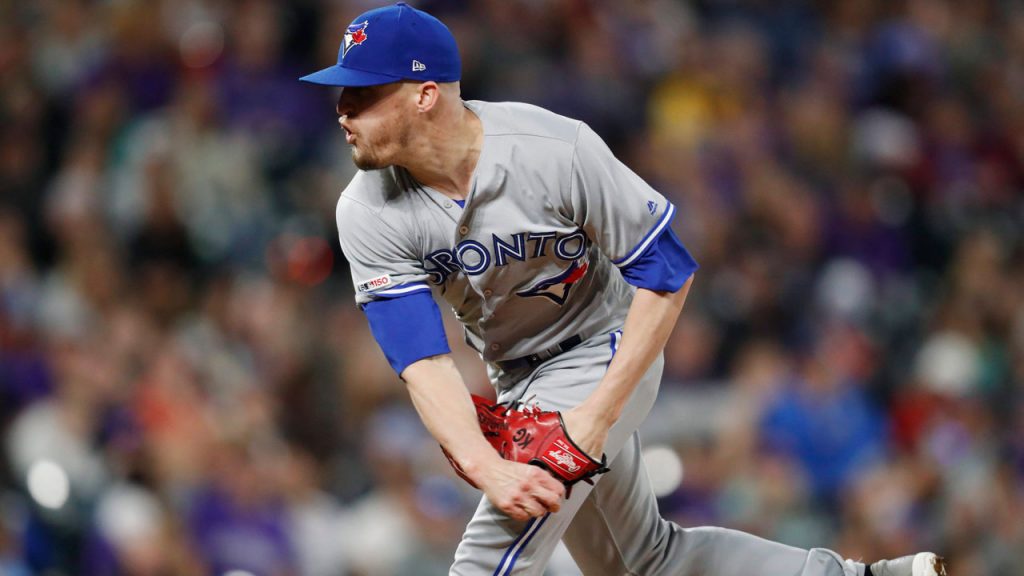 It’s no secret that the struggling Boston Red Sox could use some bullpen help, or any type of pitching help really. As the trade deadline quickly approaches, they are apparently looking north of the border to secure a reliable arm.

According to reports, the team has expressed interest in a number of reliable relievers, most notable Toronto Blue Jays closer Ken Giles.

The 28-year old, who was initially acquired by Toronto in a trade that shipped controversial right-hander Roberto Osuna to Houston back on July 30, 2018, has turned his career around and excelled in his first full season with the Blue Jays.

The Red Sox will have other suitors to compete with, considering he is one of the more valuable bullpen arms rumoured to be on the trade market. They also have their eyes on Padres’ ninth-inning stopper Kirby Yates in case they can’t get a deal with the Blue Jays done.

The MLB Trade Deadline is on July 31st.

Spurs are “pissed” at Marcus Morris for backing out of agreement 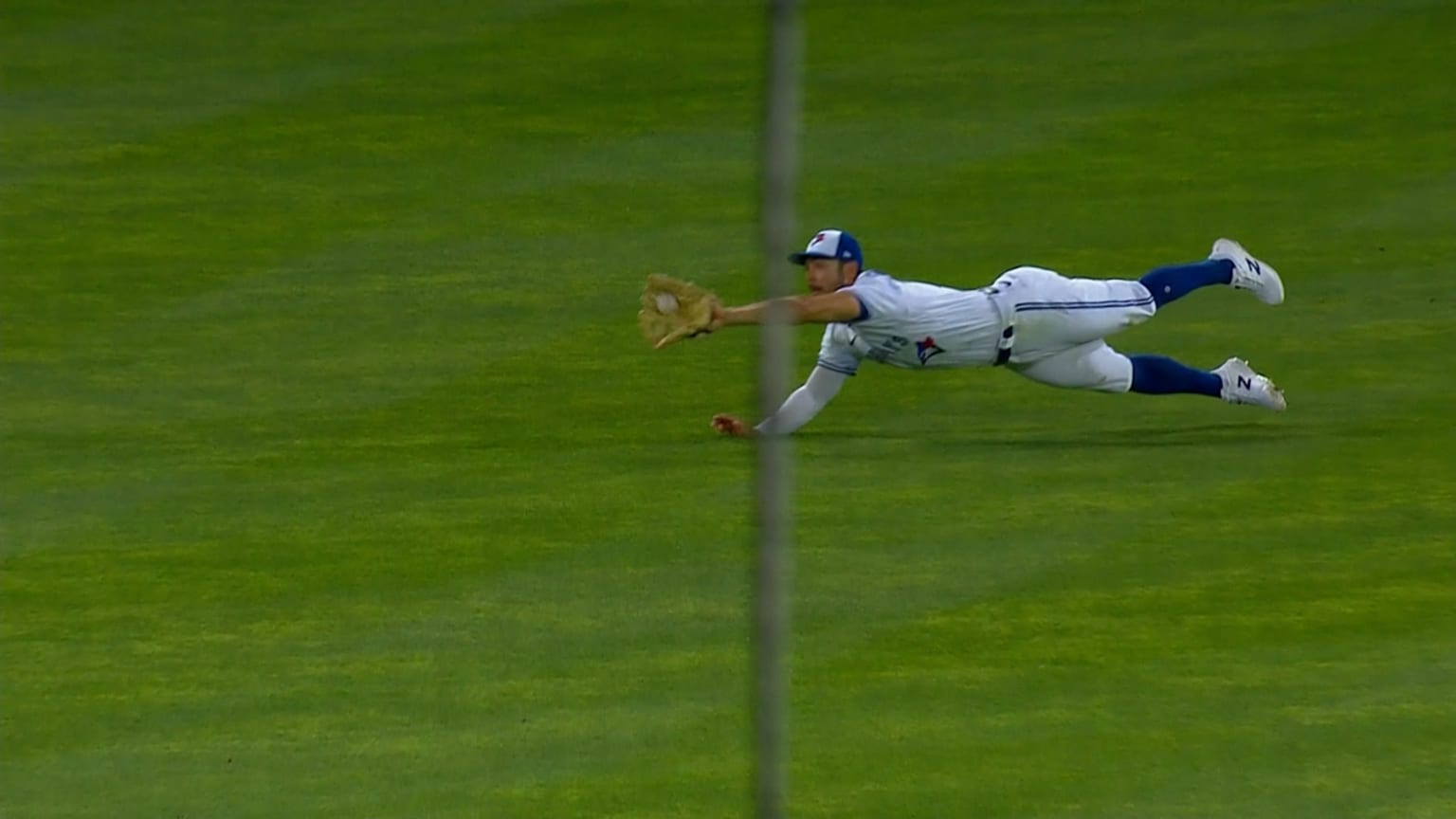 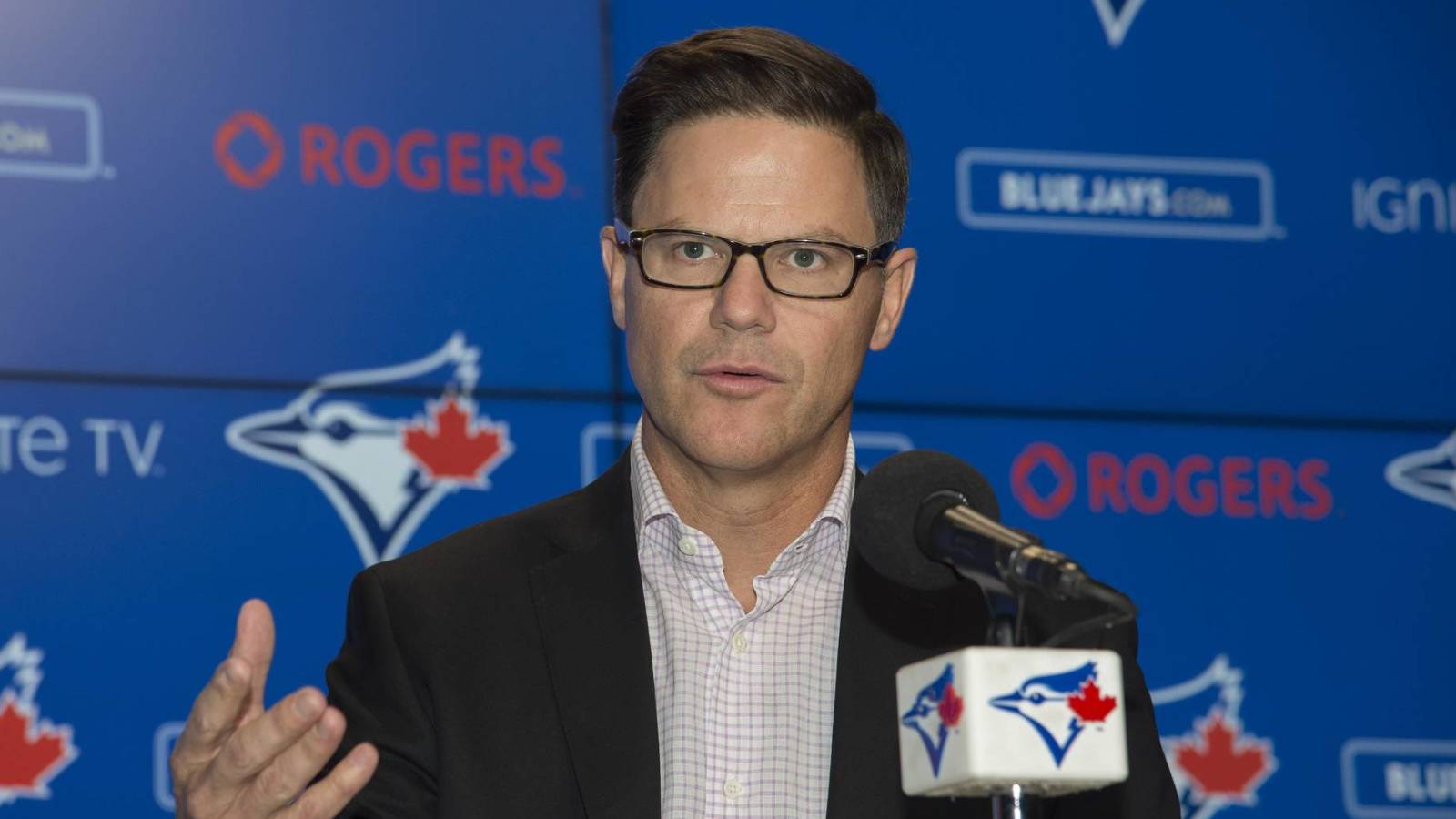 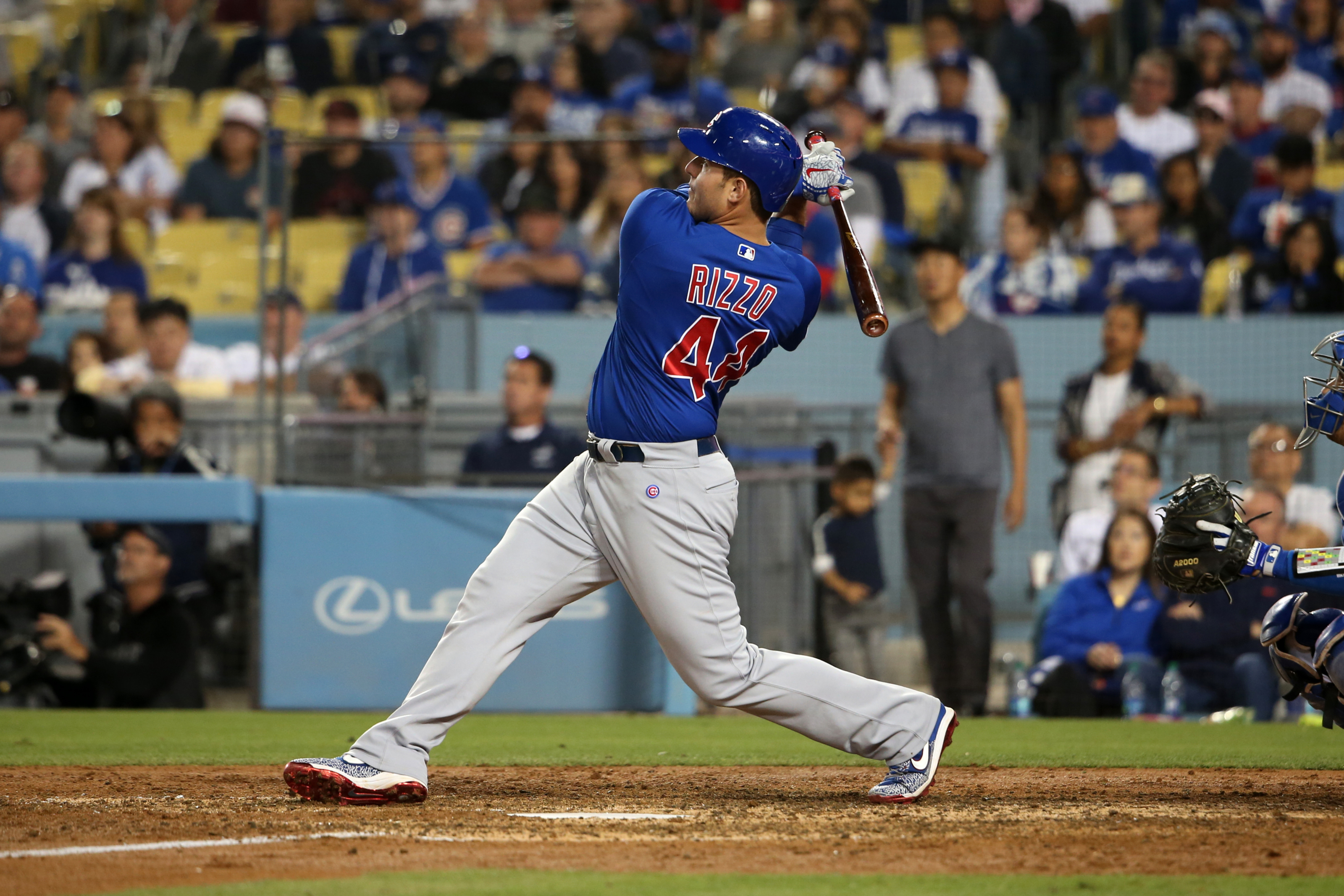