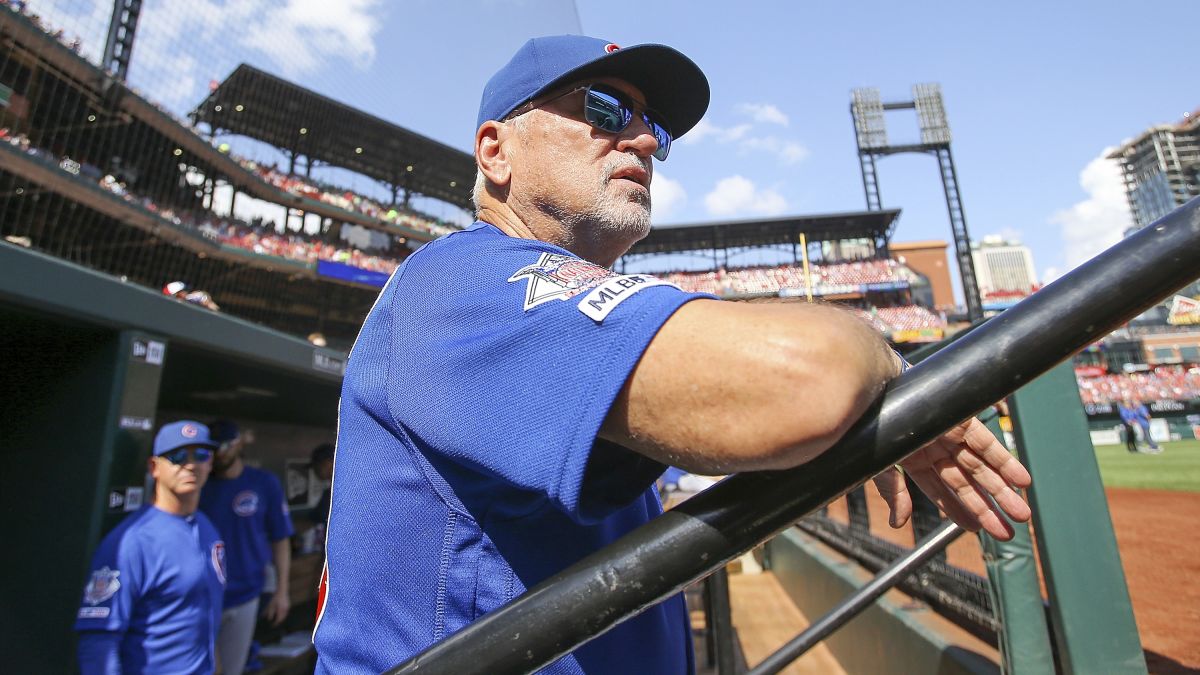 The Chicago Cubs may have just fired him, but don’t expect Joe Maddon to ride off into the sunset just yet.

The 65-year old says that he not only wants to manage at least another three to five years, but would also be willing to join a bottom-feeder or rebuilding club. He views chemistry and fit as a bigger priority than simply winning.

“Philosophically, you’ve got to be on the same page. You’ve got to like the people you’re going to work with. I’m wide open.”

Maddon has posted a combined 1225-1045 regular season record over 16 seasons as an MLB manager split between the Los Angeles Angels, Tampa Bay Rays and the Cubs.

He is also a three-time Manager of the Year award winner, and won a World Series title with the Cubs in 2016. 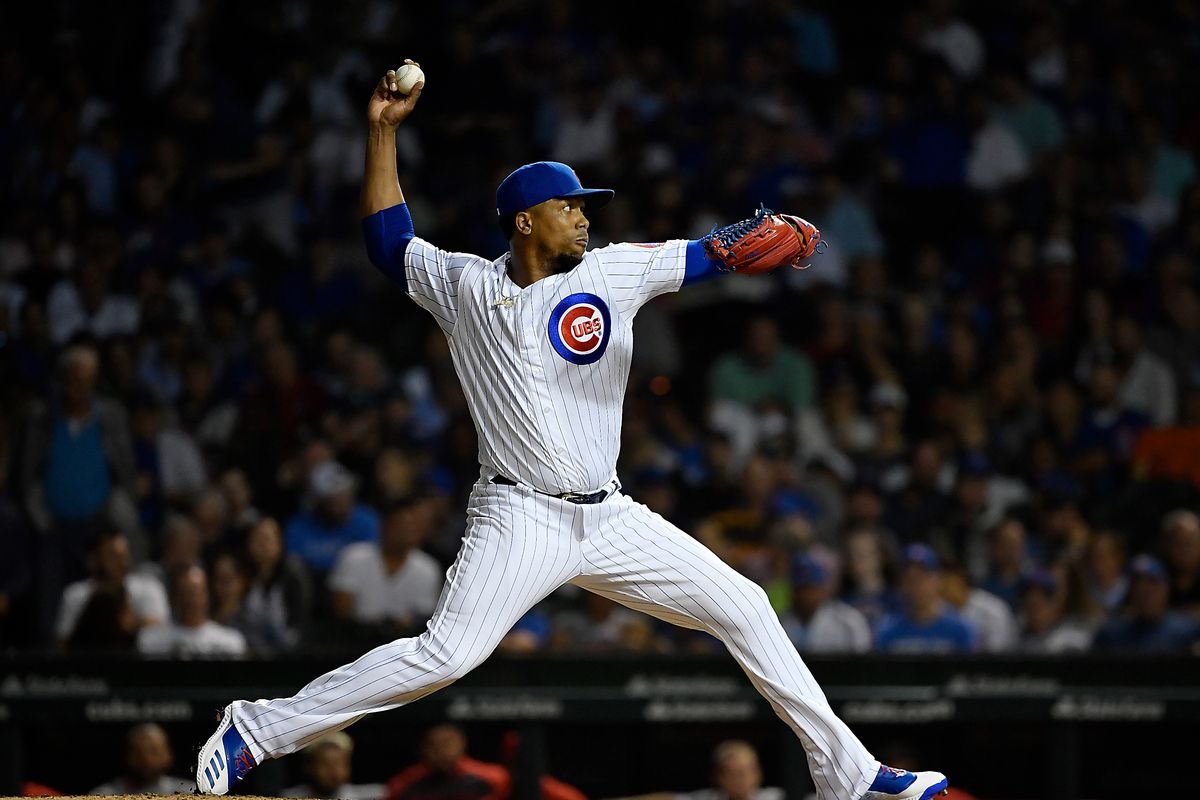 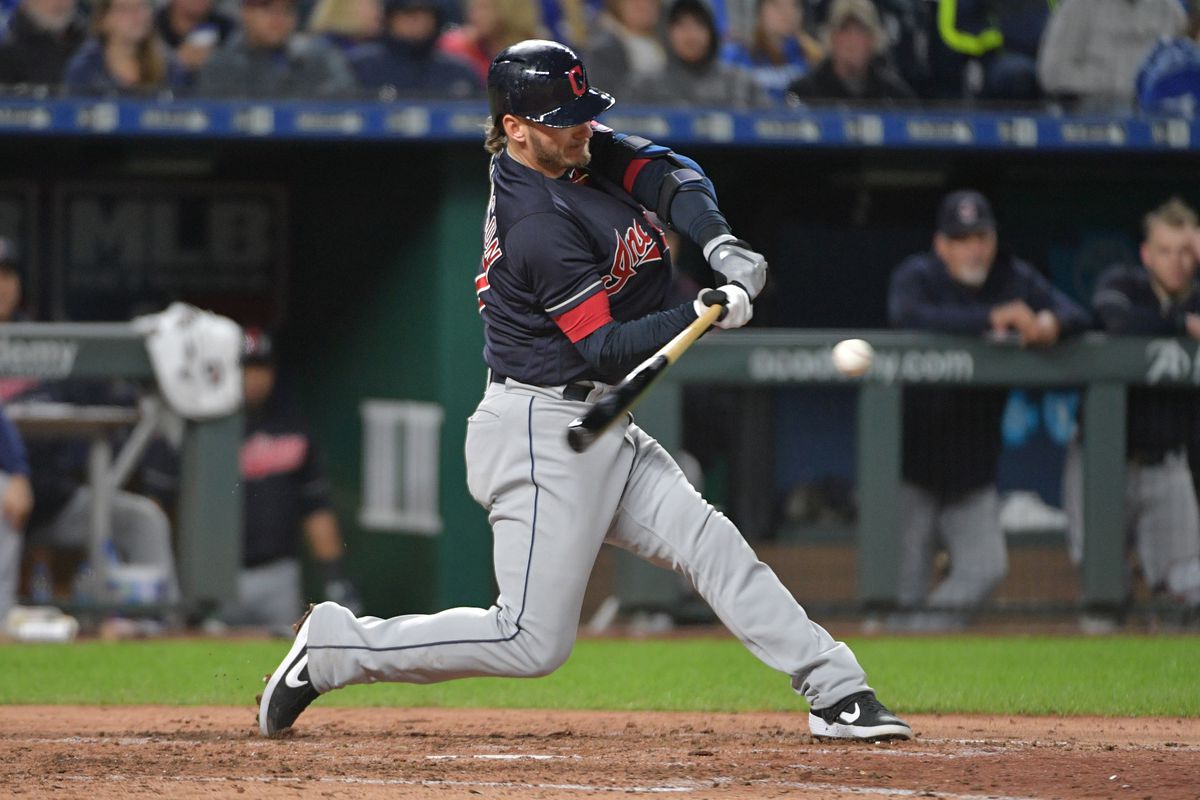 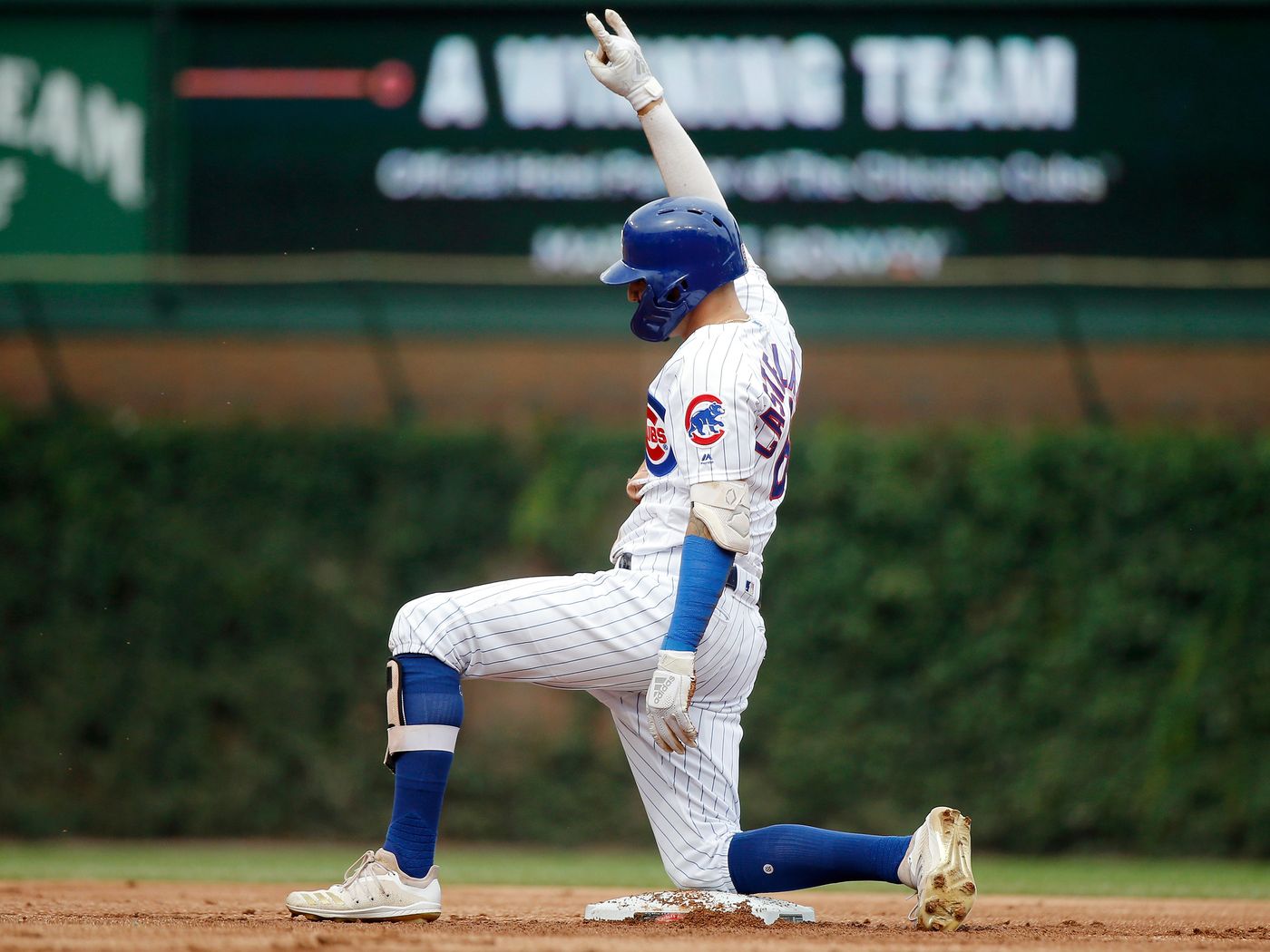