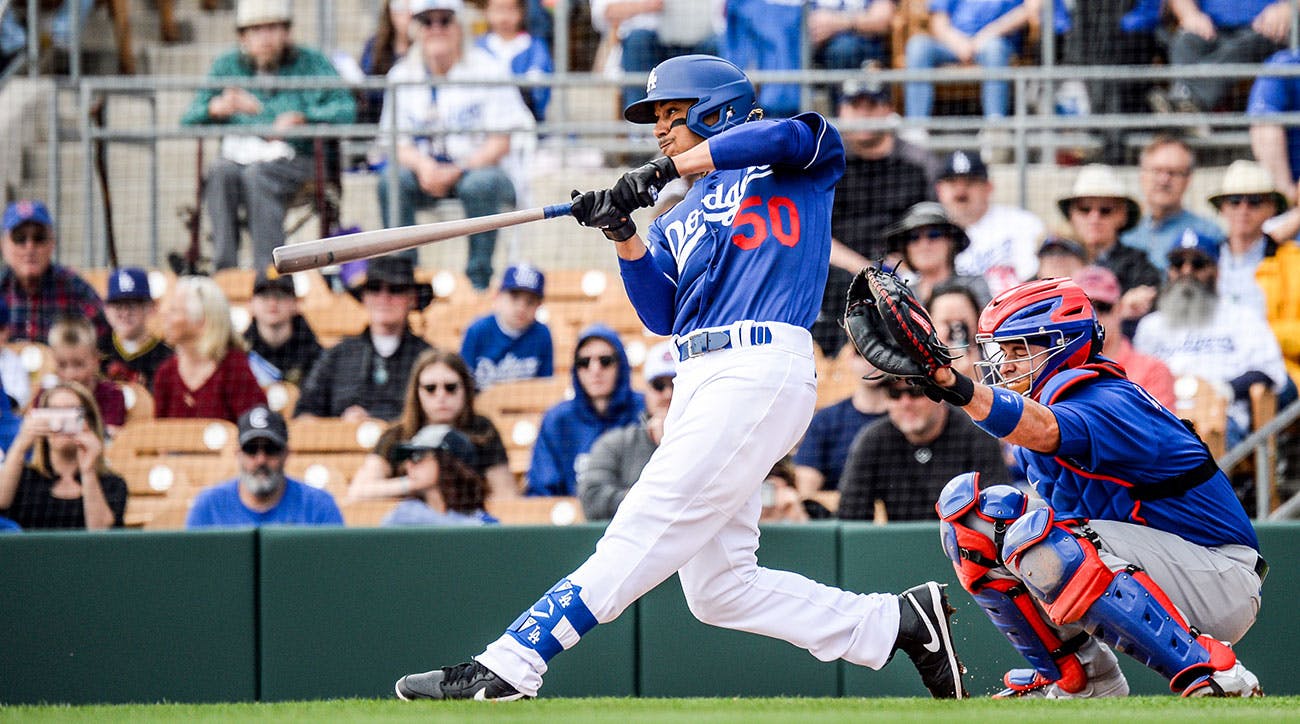 Mookie Betts is going to be a Los Angeles Dodger for a long, long time.

The team confirmed that they have signed the superstar outfielder to a 12-year contract extension worth an estimated $365 million. This doesn’t include the $27 million he is due in 2020.

The 27-year old was initially acquired in a blockbuster trade with the Boston Red Sox in February. The deal saw the Dodgers also land All-Star pticher David Price, who has since opted out of the 2020 MLB season due to the coronavirus pandemic.

Betts had spent his entire career with the Red Sox organization prior to the trade. Throughout his career, he has posted a combined .301 batting average, 139 homers, 470 RBI and an .893 OPS over a span of six seasons and 794 games.

He is also a four-time MLB All-Star, four-time Gold Glove Award winner, a World Series champion (2018), and won the American League MVP in 2018.

Quite the resume for a guy who has still yet to enter the prime of his career.

Canadian Grand Prix has been officially cancelled due to coronavirus 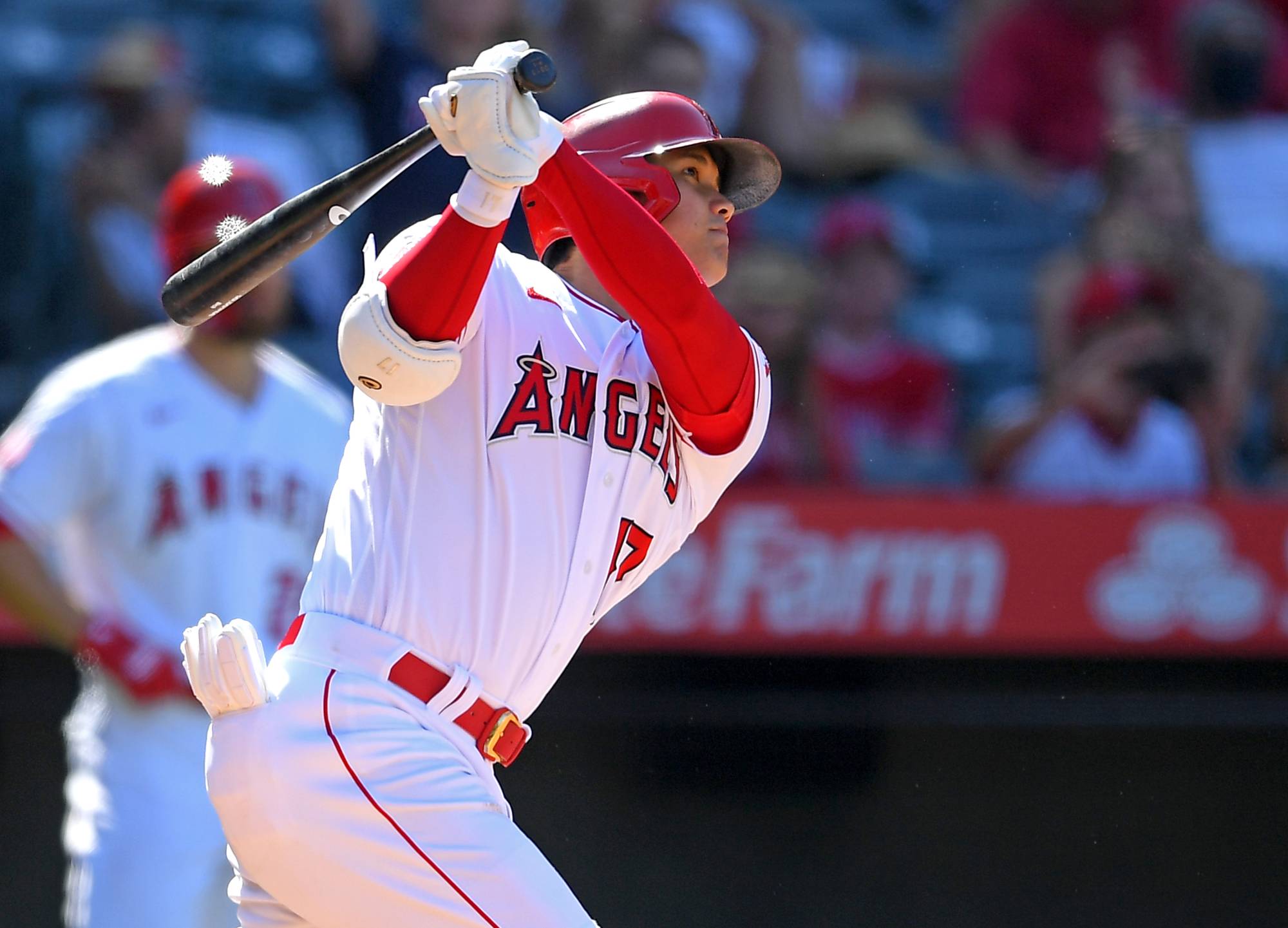 Watch as the Los Angeles Angels slugger obliterates his 34th home run of the season in typical Ohtani fashion. 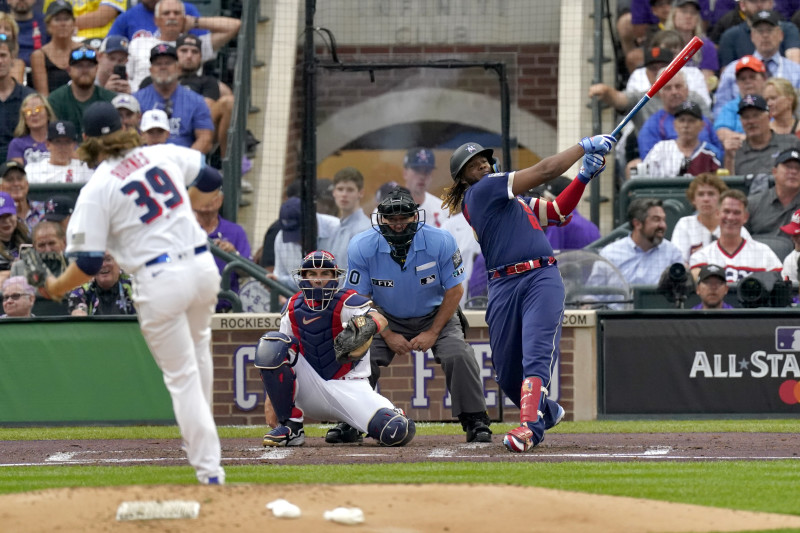 It was quite the night for Toronto Blue Jays star Vladimir Guerrero Jr.

He finished the night hitting 1-for-3 with 2 RBI, leading the American League to a 5-2 victory over the National League.

Let’s just say, the one hit he registered was an absolute moonshot!!!

The Toronto Blue Jays have simultaneously addressed their bullpen depth and outfield depth at the same time.

The team announced that they have acquired veteran outfielder Corey Dickerson and side-arm throwing reliever Adam Cimber from the Miami Marlins in exchange for infielder Joe Panik and minor league pitcher Andrew McInvale. The Marlins have sent over cash to the Blue Jays to match the salaries.

Dickerson, who is currently sidelined due to a foot injury, has had a mediocre season at the plate but has excelled at hitting right-handed pitching. That will make him a viable candidate to platoon in the outfield with Randal Grichuk or Lourdes Gurriel Jr.