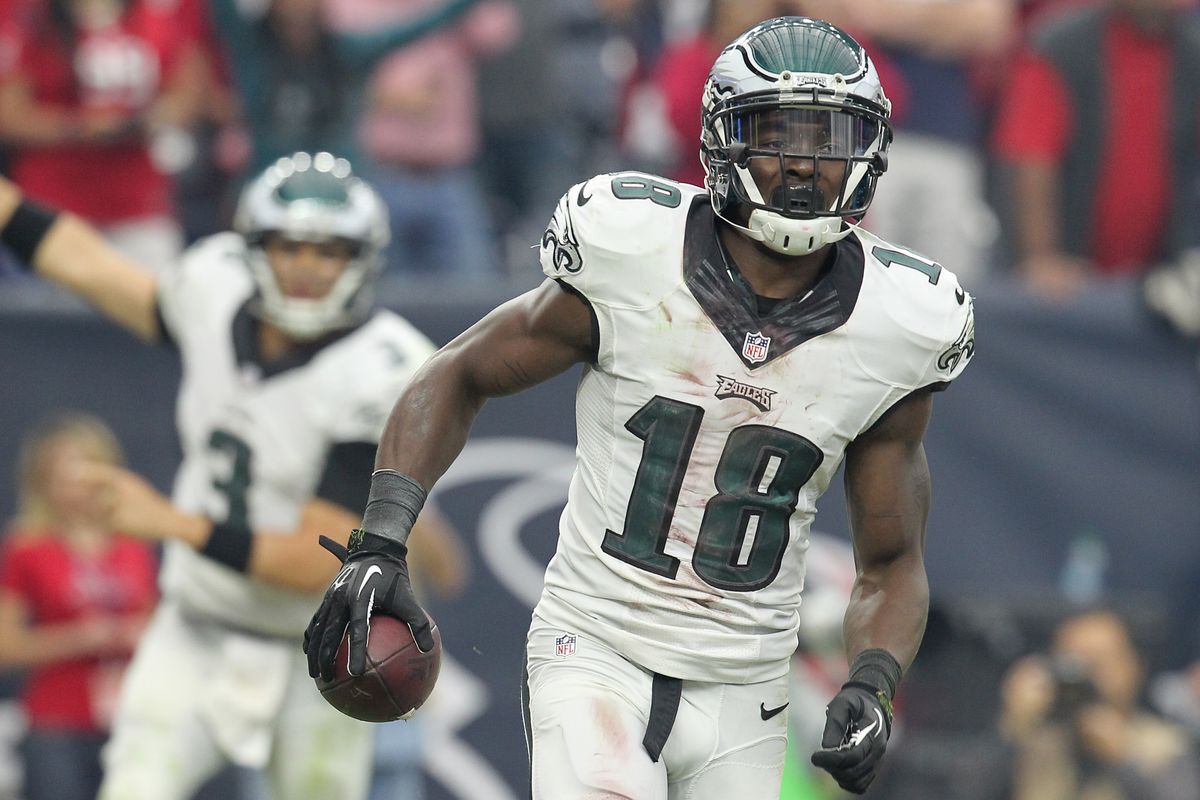 The 30-year old announced at his wife’s baby shower that he is retiring from professional football after nine years and eight seasons split between the Eagles, Kansas City Chiefs and Baltimore Ravens.

“Something I want to share with everybody is that I’m retiring from the NFL…I’m done.” said the receiver with his pregnant wife by his side.

Lingering hamstring issues have forced him out of action for quite some time, and likely contributed to his decision to retire.