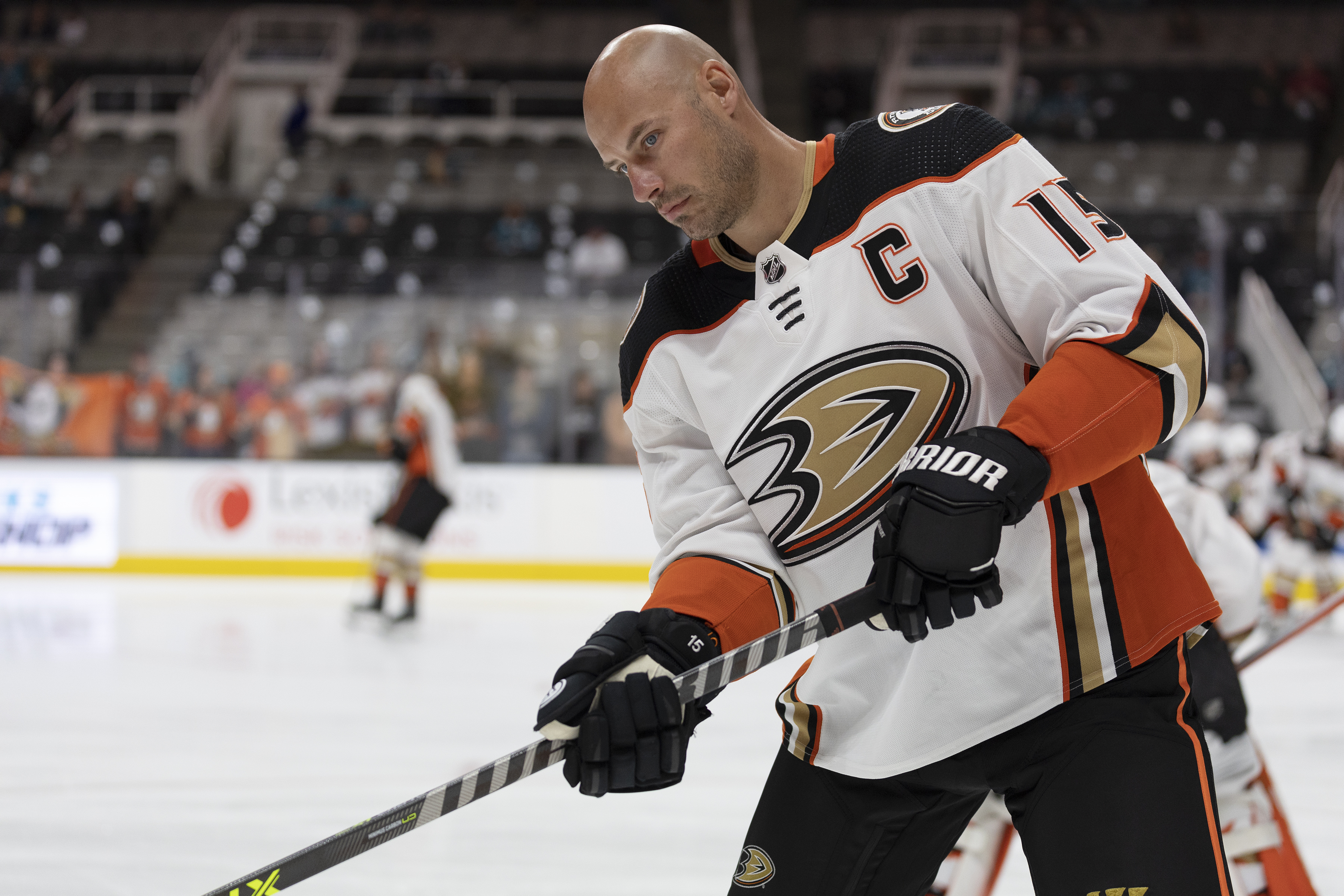 It is the end of an era in Anaheim.

Anaheim Ducks legend Ryan Getzlaf confirms that he is retiring from hockey at the end of the 2021/22 season.

“It’s been an honour to play in the NHL and spend my entire professional career with one organization,” said Getzlaf.

“None of this would have been possible without my family, who offered unwavering love and support each step of the way. Thank you to our owners, Henry and Susan Samueli, for leading an organization committed to success on the ice, but more importantly, to making a positive impact in our community and to those in need.

The 36-year old is currently in his 17th NHL season, and has spent his entire career with the Ducks franchise.