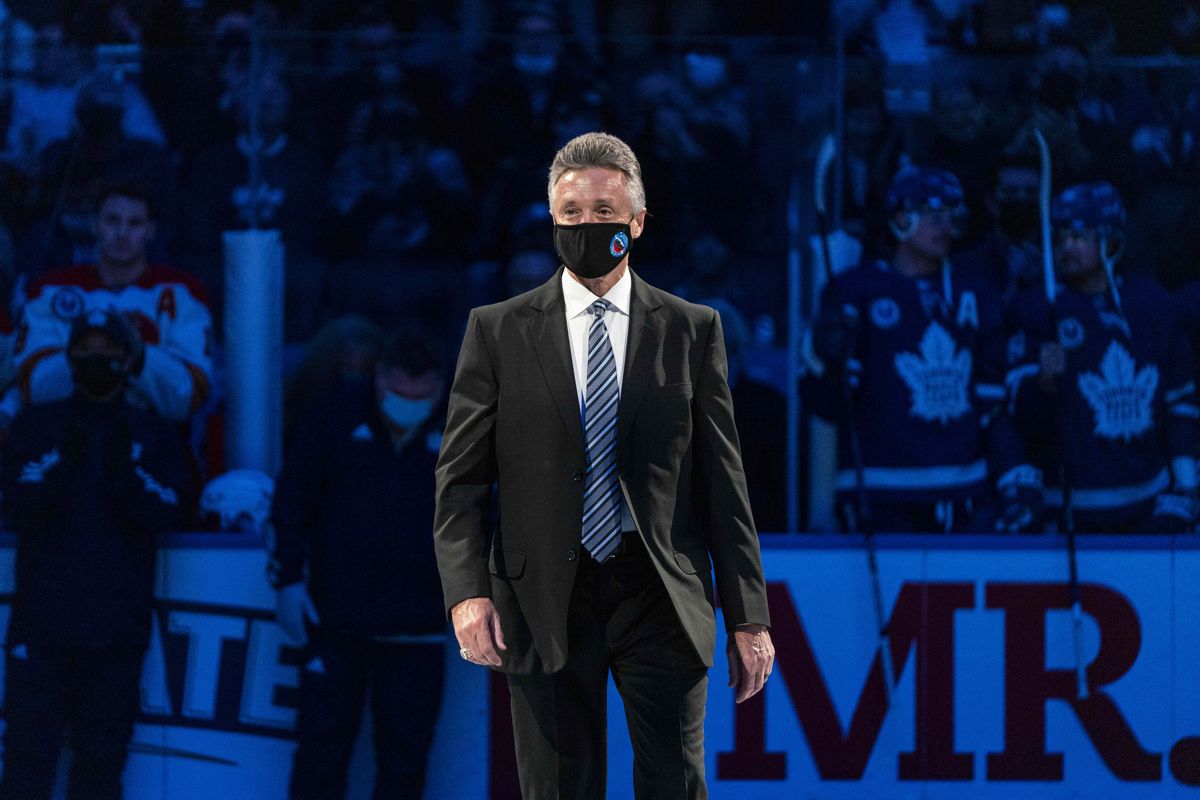 The San Jose Sharks will need to fill an important role in their front office this offseason.

The team announced that longtime GM Doug Wilson is stepping down from his position in order to focus on his health.

“I want to personally thank Doug for his 19 seasons as general manager of the San Jose Sharks,” said Sharks owner Hasso Plattner.

“Doug and his staff produced remarkable results over a span that very few NHL teams can match, highlighted by our 2016 Stanley Cup run. Doug has been an integral part of this franchise since the team’s inception in 1991, and his impact — on and off the ice — will continue to be felt long into the future.

Wilson has been medical leave since November 26, and was initially planning on returning to his duties once he got his undisclosed health issues in order. But he eventually realized that he needs to prioritize his longterm health over his love for hockey and the Sharks organization moving forward.

“While I have made great progress over the last several months, I feel it is in the best interest of the organization and myself to step down from my current duties and focus on my health and full recovery. I look forward to continuing my career in the NHL in the future.” said Wilson.