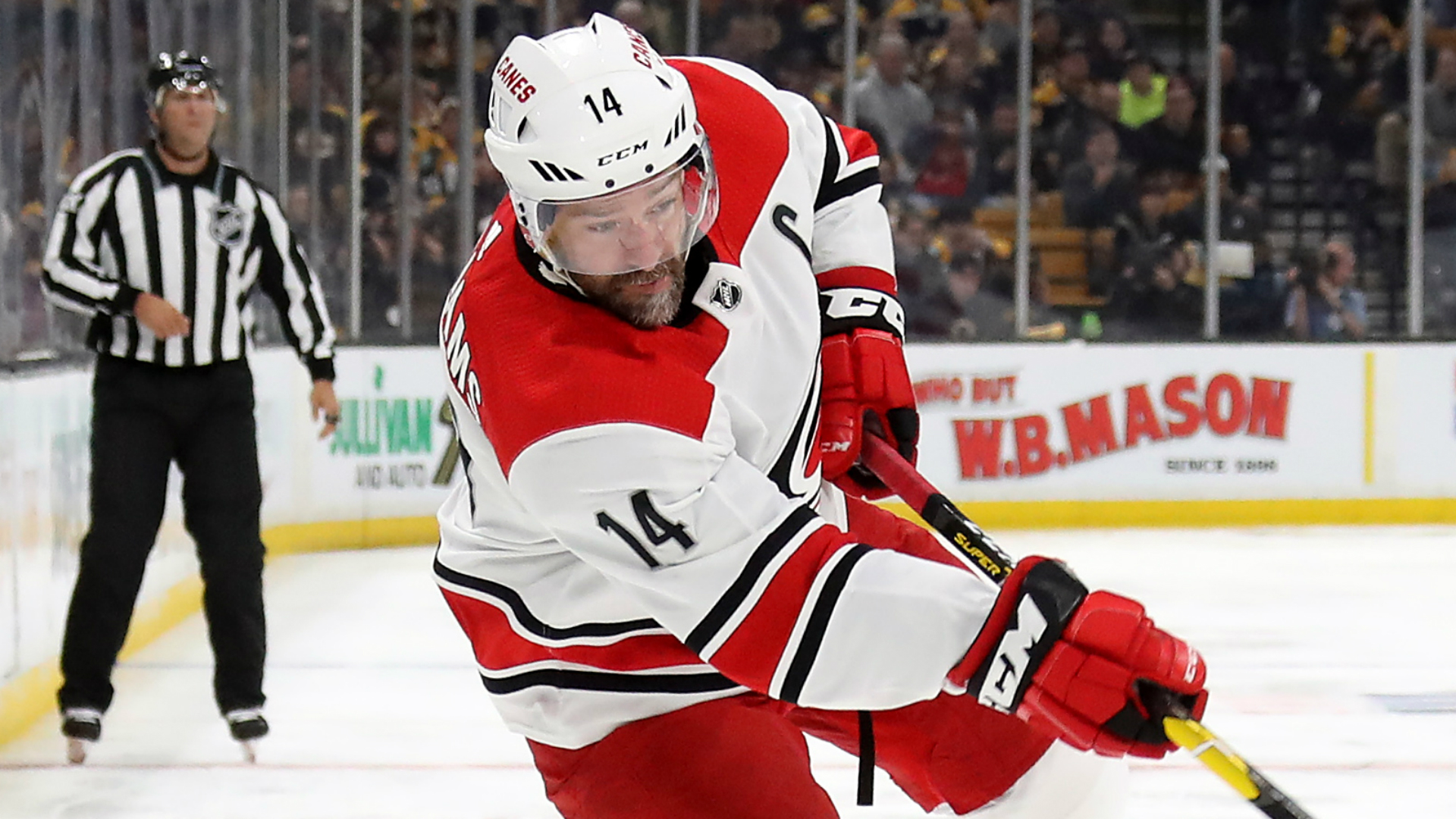 As expected, ‘Mr Game 7’ is heading back in Raleigh.

The veteran forward officially signed a one-year, $700,000 pro-rated contract with the Carolina Hurricanes on Tuesday. As part of the deal, he can earn up to an additional $1.3 million in performance bonuses.

Williams, who is entering his 22nd NHL season, registered 23 goals and 30 assists in 82 games in 2018/19. Coming off a great postseason run with Carolina, the 38-year old surprised the hockey world this offseason by choosing to take a break from the sport. But those who were close to him knew he wouldn’t be gone for good, and it was only a matter of time before he was back in the NHL.

According to reports, he extended his holdout in order to receive a multi-year deal from a team, and had other teams such as the Toronto Maple Leafs and Boston Bruins. However, he weighed his options and chose to return to Carolina, a franchise he had spent seven combined seasons with split between two separate stints.