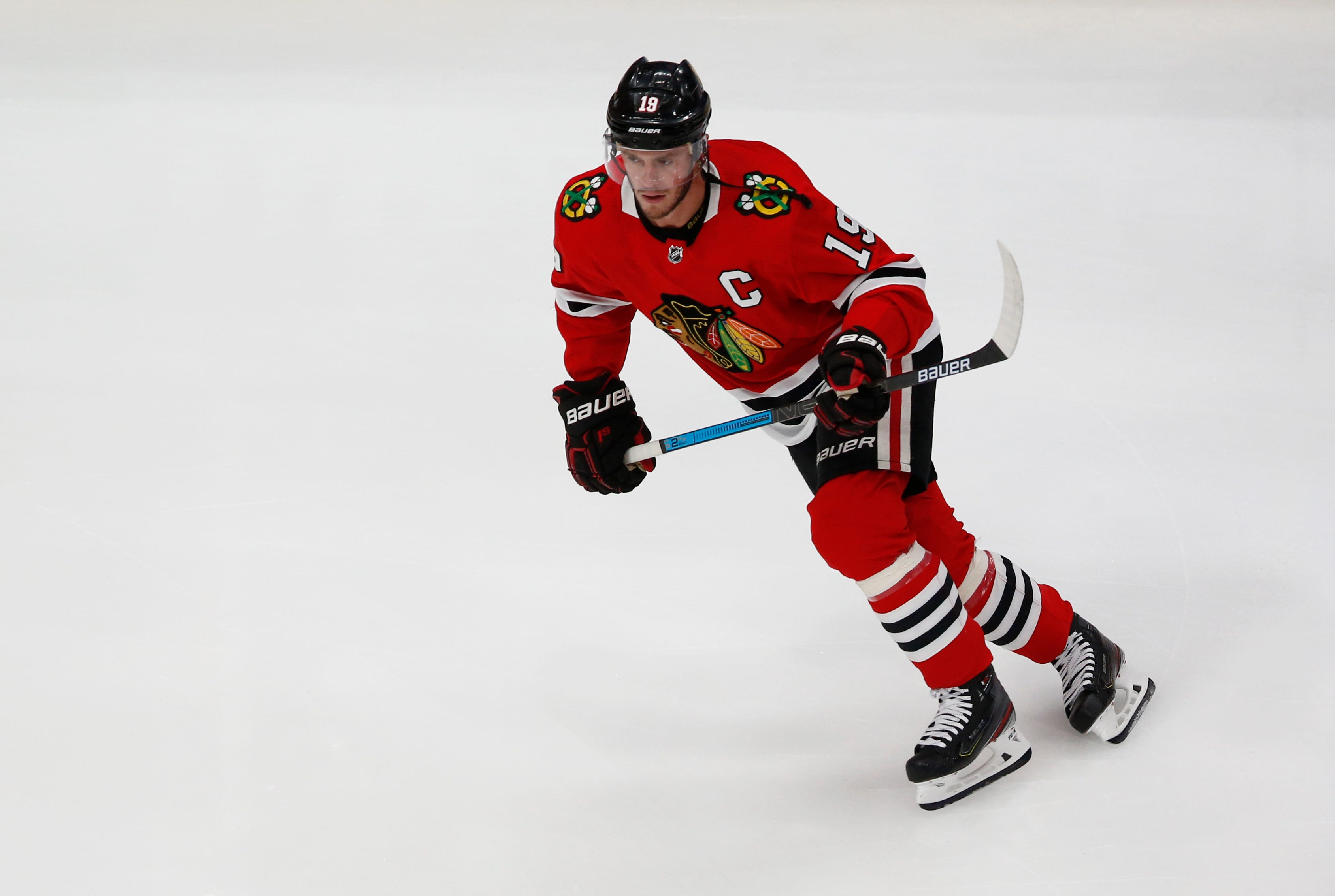 After trading Marc-Andre Fleury and Brandon Hagel, it’s clear as day that the Chicago Blackhawks are fully committed to a rebuild. With this in mind, you got to wonder how their longtime stars feel about this.

Team captain Jonathan Toews was the first to admit he is not too happy about the direction of the club at this stage of his career.

“It’s become pretty clear the direction we’re heading in as a franchise and I’m not going to lie, it was disheartening to see a couple of good friends go, regardless of what’s to come in the future…I think this group has been through quite a bit this year on and off the ice. Obviously, life’s been weird, it’s been hard for a lot of people” said Toews.

“There have been a lot of challenges that these guys have grown through as a group and when you kind of cultivate that chemistry and that friendship and that connection with your teammates, I think you want to keep building off it. So it’s definitely a little disheartening to see some key parts to our lineup and our group get traded away”

The 33-year old, who has won three Stanley Cups, a Conn Smythe Trophy, and a Selke Trophy during his legendary 13-plus season tenure with the organization, is clearly on the backend of his career and has seen his production drop drastically over the past couple of seasons.

He didn’t go as far as to ask for a trade, but clearly indicated he wouldn’t be completely opposed to it if he was moved to the right situation.

The problem with trading him is the still owed $10.5 million next season, and is in the midst of a season where he has recorded just 26 points in 53 games. The Blackhawks would either have to eat a large chunk of his remaining salary, or attach draft compensation to entice teams to take Toews off their hands.

The five-time NHL All-Star has amassed 353 goals, and 488 assists over a span of 996 career regular season games.

This goal by Pierre Engvall is silky smooth!

Ash Barty makes shocking decision, retires from tennis while ranked no.1 in the world