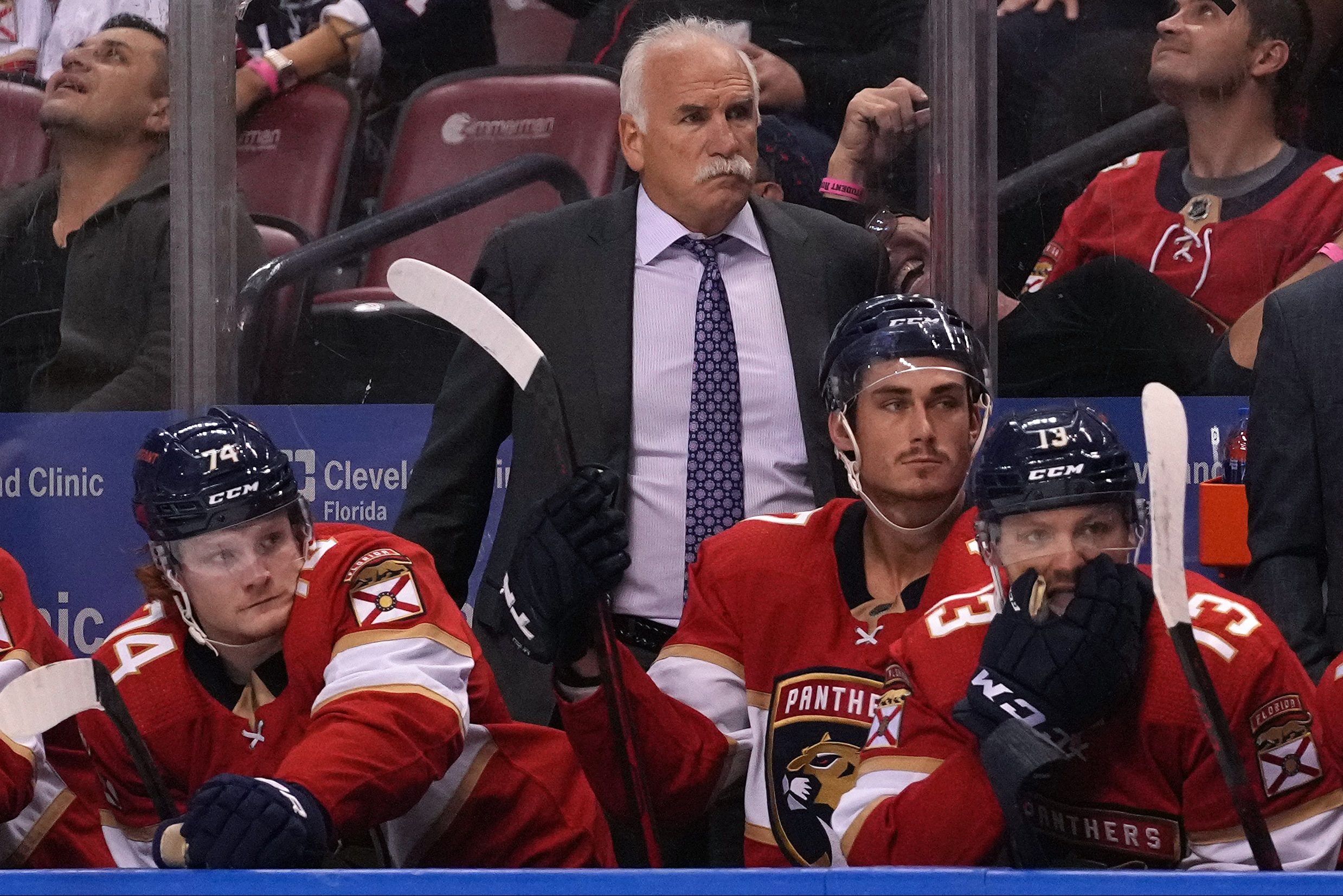 And just like that, Joel Quenneville’s tenure with the Florida Panthers has come to an end.

The Panthers head coach made the decision to walk away from the team after meeting with NHL commissioner Gary Bettman regarding his role in the 2010 sexual assault coverup involving former Chicago Blackhawks prospect Kyle Beach.

“I want to express my sorrow for the pain this young man, Kyle Beach, has suffered. My former team, the Blackhawks, failed Kyle and I own my share of that,” said Quenneville in a statement.

“I want to reflect on how all of this happened and take the time to educate myself on ensuring hockey spaces are safe for everyone.”

Quenneville, 63, had three years and $15 million remaining on his contract with the Panthers.

In the meantime, Andrew Brunette has been announced as Quenneville’s replacement behind the bench on an interim basis.

Despite the horrible circumstances, the Florida Panthers are red hot to open the 2021/22 campaign. They recently became just the 14th franchise in NHL history to start a regular season with a 7-0-0 record. They will look to continue the streak when they face the Detroit Red Wings on the road tonight at 7pm/ET.