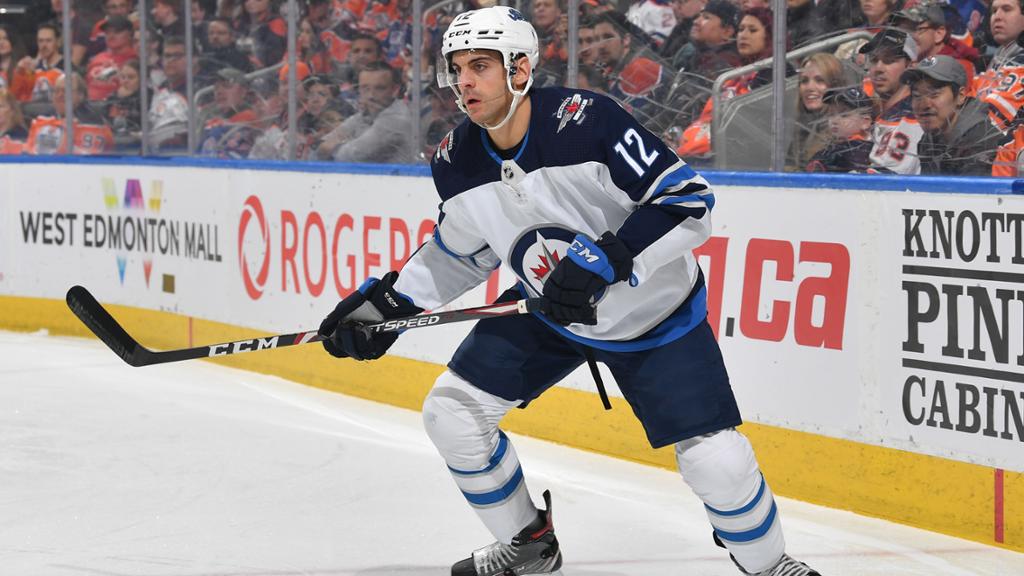 The Winnipeg Jets have locked up one of their key defenceman for the foreseeable future.

The team has reportedly agreed to terms with veteran Dylan DeMelo on a four-year, $12 million contract extension worth an average annual value of $3 million.

The deal, which includes a modified no-trade clause, breaks down as follows:

The 27-year old, who was initially acquired in a trade with the Ottawa Senators in February, registered 10 assists in 59 combined games split between the two teams last season. 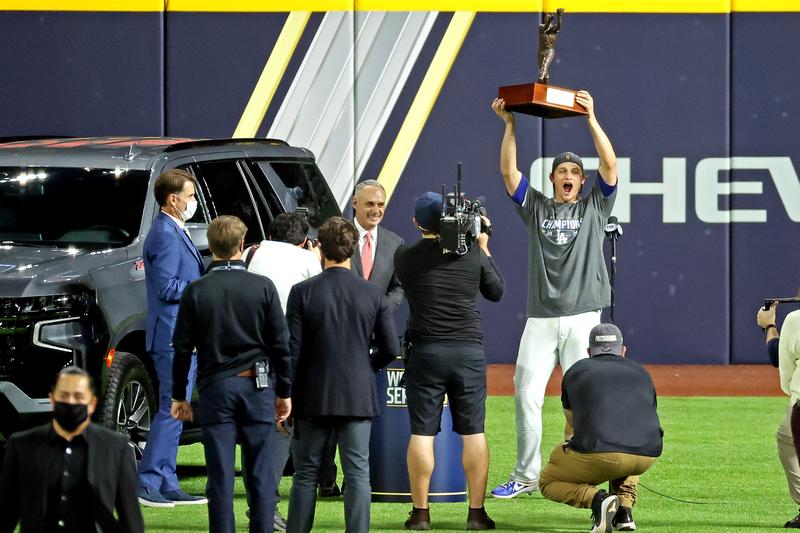 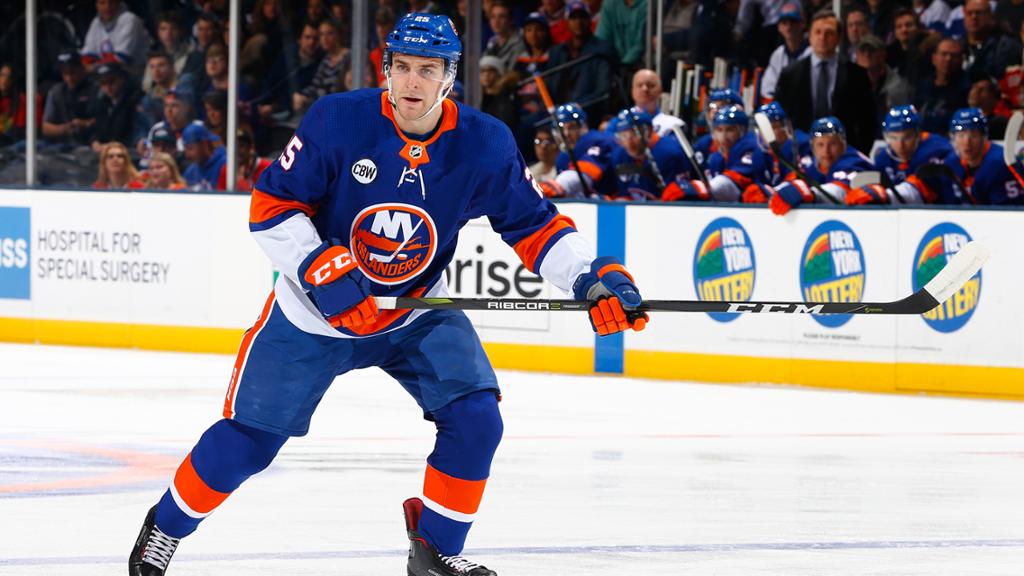 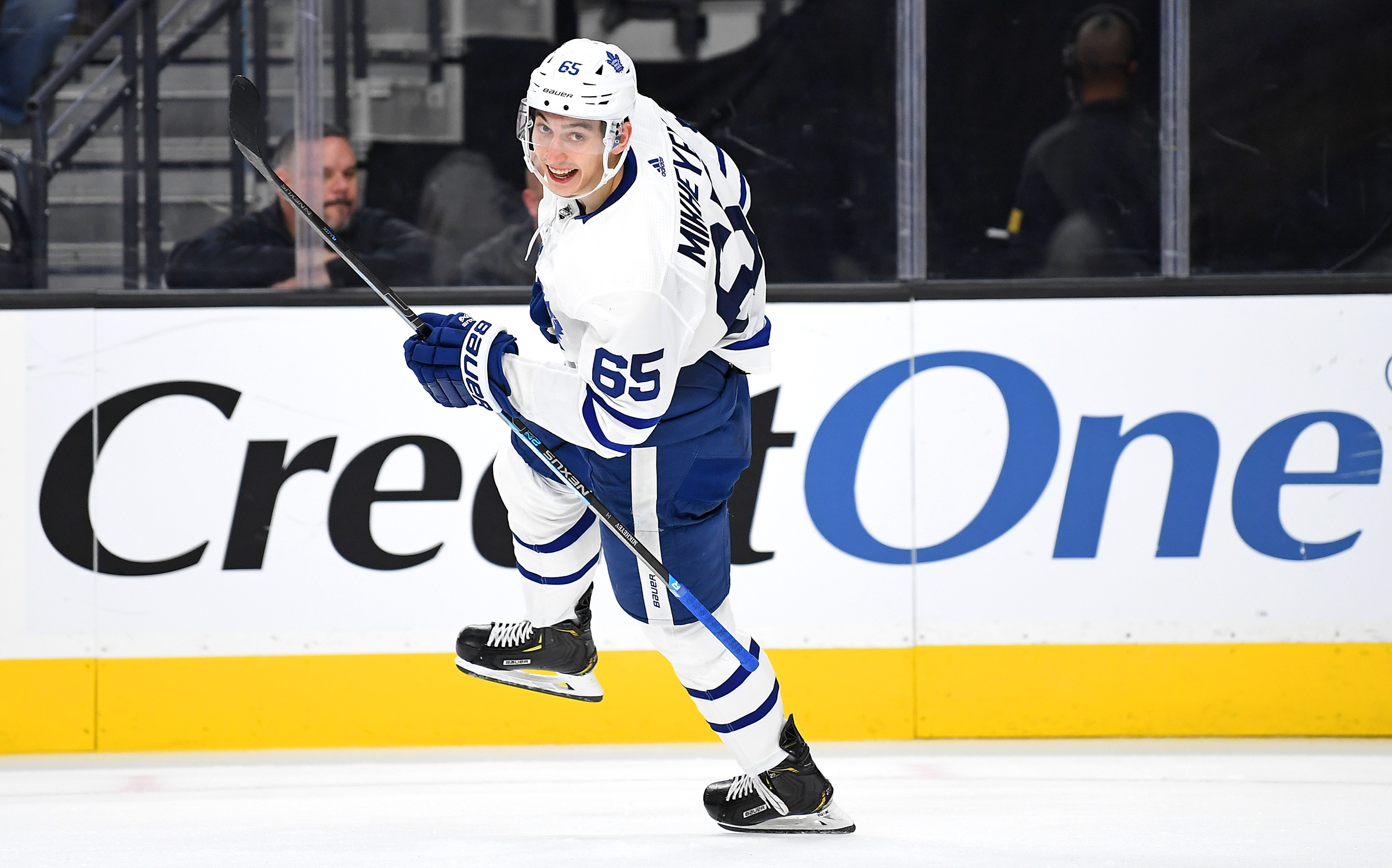