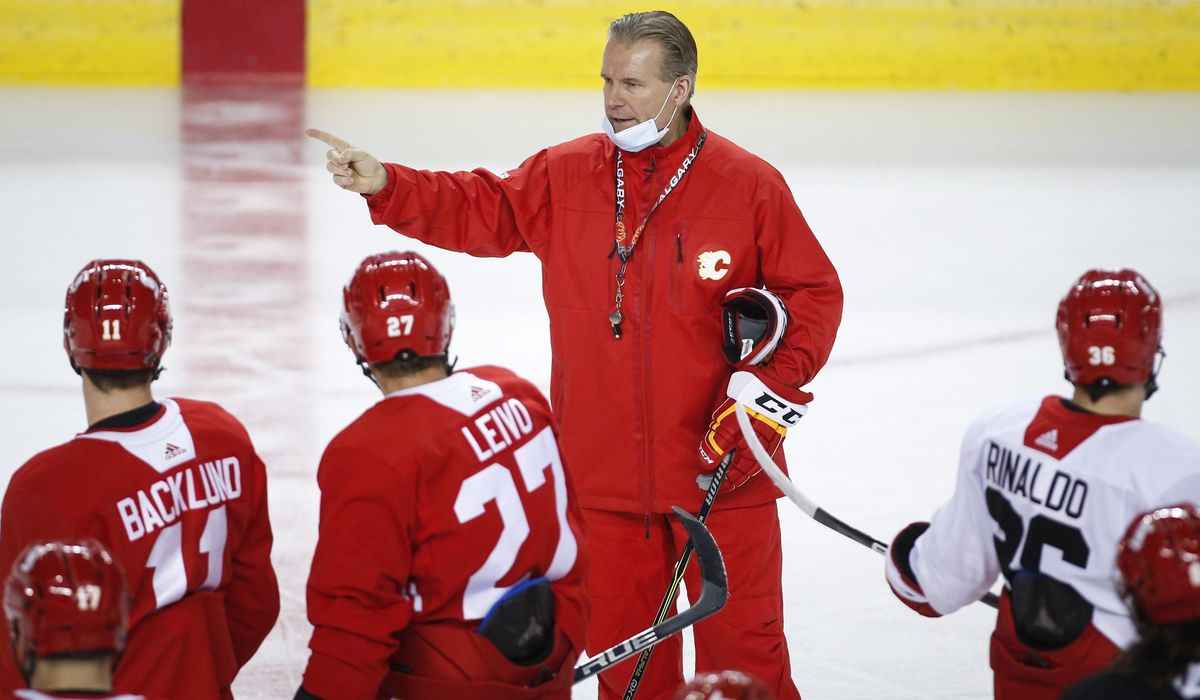 Despite a 7-3 win over the Ottawa Senators on Thursday night, the Calgary Flames have decided to make a head coaching change.

The team has announced that they have parted ways with bench boss Geoff Ward, and have replaced him with veteran Darryl Sutter.

Sutter’s new role will be permanent as the team has signed him to a three-year contract (the conclusion of this season plus 2021/22 and 2022/23).

The Flames are currently 5th in the North Division with an 11-11-2 record.

MUST SEE: Erik Gudbranson levels Matthew Tkachuk at the blueline!