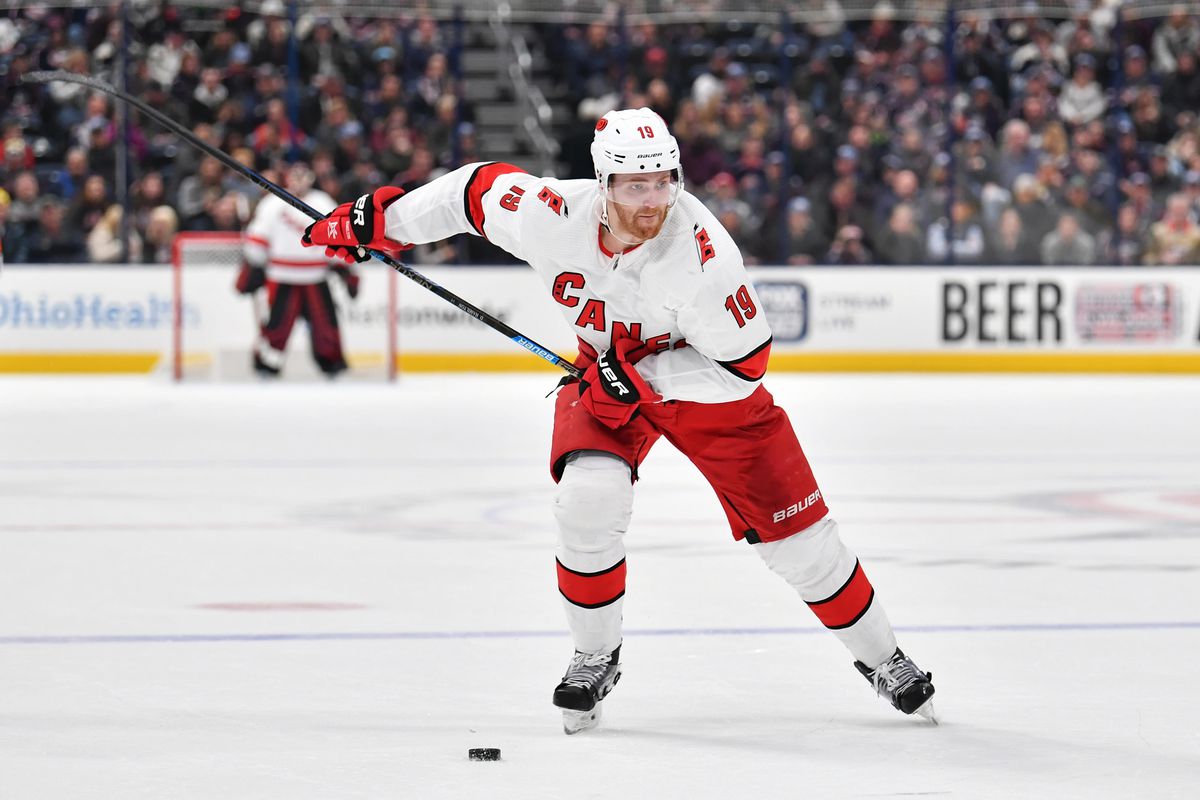 Veteran defenceman Dougie Hamilton is an unrestricted free agent after this upcoming season. Despite the uncertainty of his future, he feels at home in Carolina and has expressed his interest in returning in recent days. As expected, he isn’t too concerned about something that is months away.

“For me, I’d like to stay here, but I’m going to let my agent and [Hurricanes general manager Don Waddell] talk…I just want to focus on hockey and helping the team win.” said Hamilton.

The 27-year old, who was initially acquired in a trade with the Calgary Flames in June 2018, has posted 32 goals, 47 assists and a plus-30 rating over a span of two seasons and 129 games with the franchise.

His teammates and coaches certainly love him. They believe he is an integral part of the franchise, and hope the two sides can agree to some sort of deal sooner than later.

“From what I’ve heard, we’ve certainly been trying to sign him. I think that’s a priority. He’s a big part of our team.” said Hurricanes coach Rod Brind’Amour.

“I understand that being in that situation can certainly put pressure on a player, so we don’t want to do that…Hopefully, they come to some sort of agreement because we love him around here.”