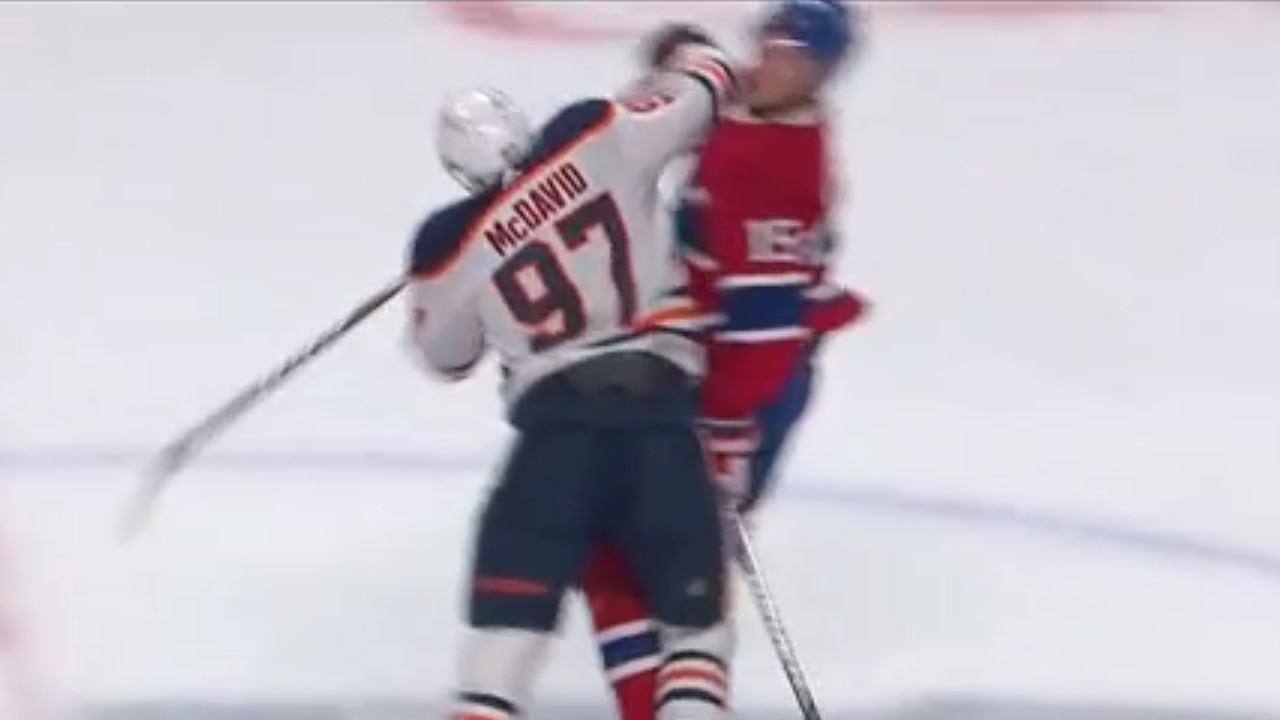 Connor McDavid lost some money, but he avoided serious punishment for his actions on Tuesday night.

The Edmonton Oilers superstar has avoided a suspension, but has been fined $5000 by the NHL, the maximum allowable under the league’s collective bargaining agreement.

McDavid received a two-minute penalty after seeking Montreal Canadiens forward Jesperi Kotkaniemi out at centre ice and giving him a controversial elbow to the face that sent him flying into the boards. Luckily he escaped without an injury.

The incident occurred late in the first period of the Oilers’ 4-0 loss to Montreal on Tuesday night. 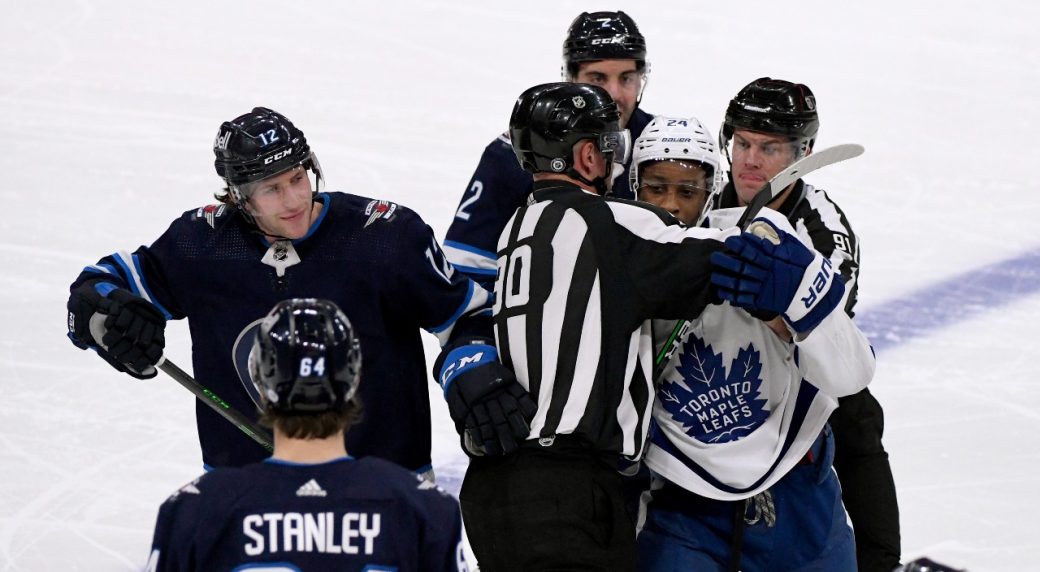 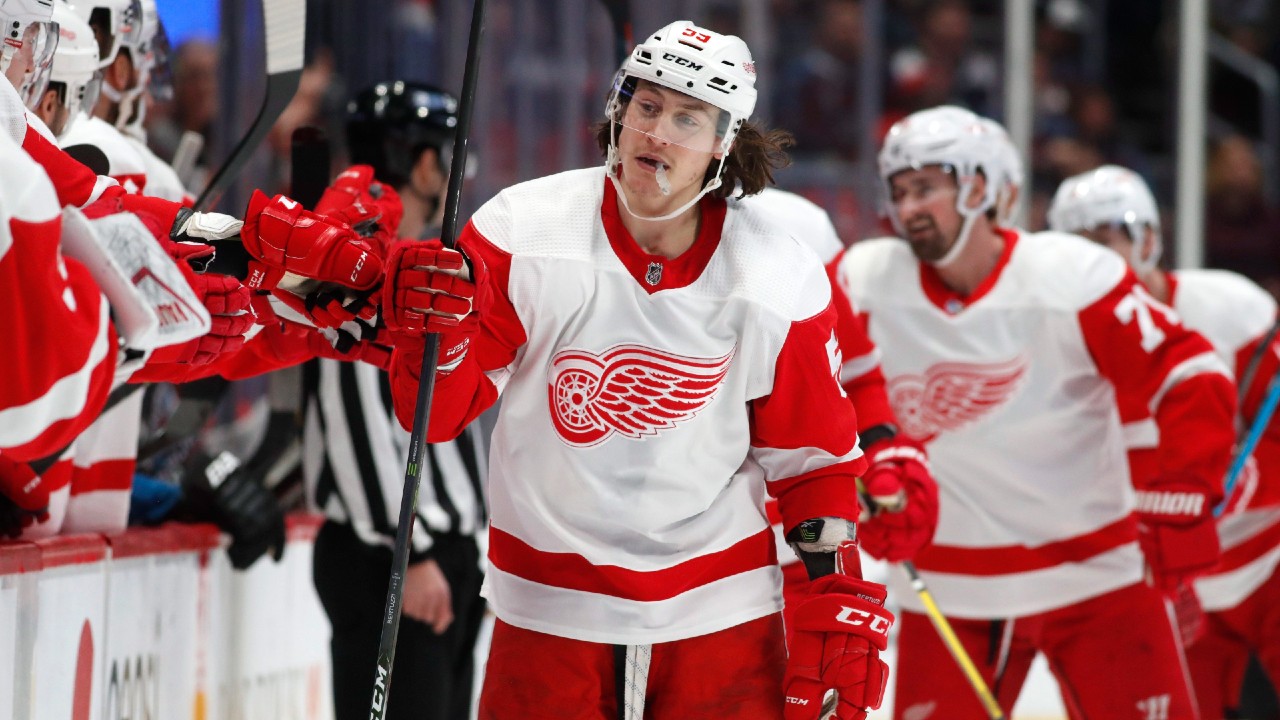