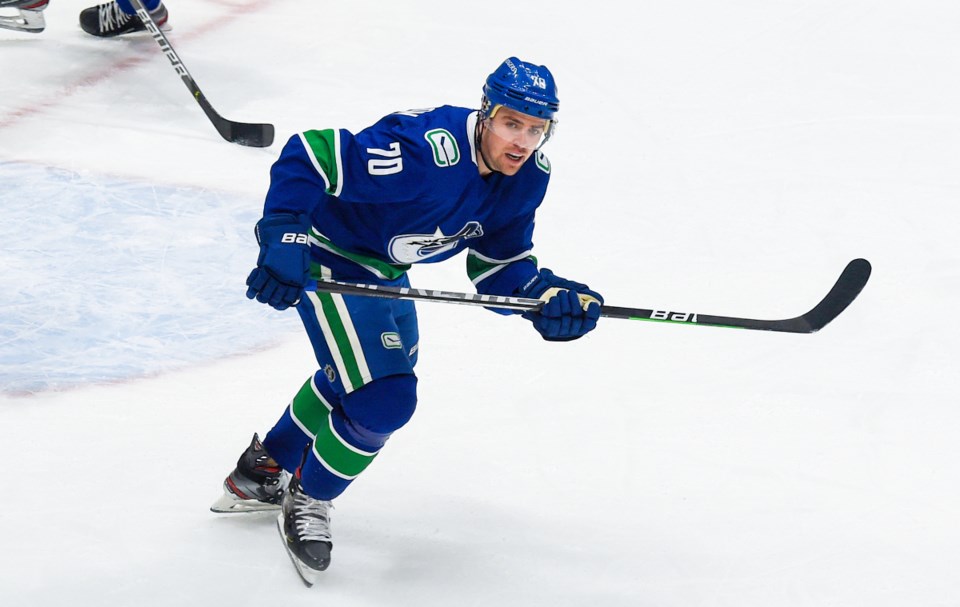 Finally some positive news to come out of the Vancouver Canucks organization following a COVID-19 outbreak that has affected over 20 players on the team.

The Canucks have agreed to sign veteran forward Tanner Pearson to a three-year, $9.75 million contract extension. His current four-year, $15 million deal was set to expire at the end of the season.

“He plays a complete game and provides invaluable leadership experience to our core young players. We are very pleased for Tanner and his family to continue his career as a member of the Vancouver Canucks.”

The 28-year old, who has not played since mid-March due to a lower body injury, has struggled throughout the 2021 season, recording just 11 points in 33 games. However, he has been a positive impact on the team since they acquired him in a trade back in February 19.

This Miles Bridges dunk will make your jaw drop!