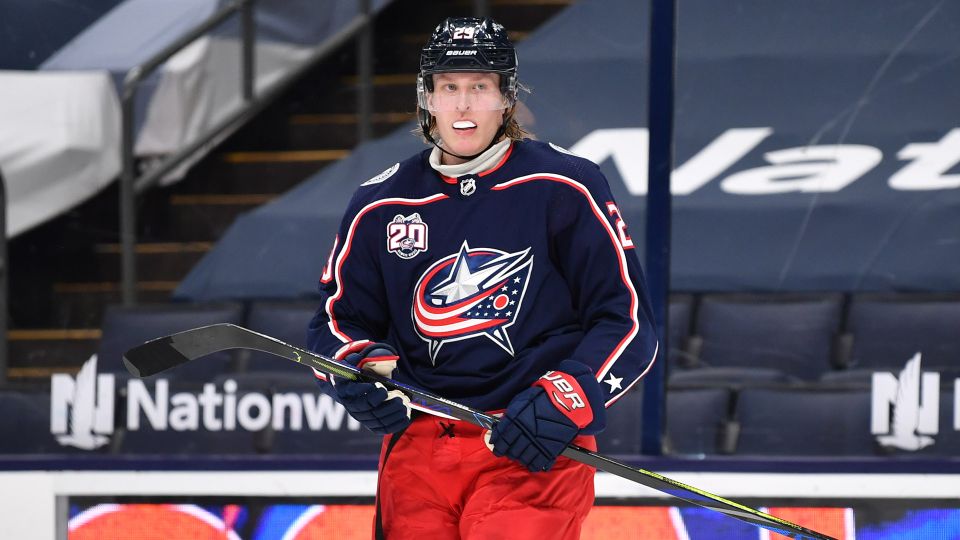 Patrik Laine broke his scoreless drought, posting a goal and an assist through two-plus periods of action. Despite his success on the scoresheet, Blue Jackets head coach John Tortorella benched him for the
final 6:53 of regulation and all of overtime during the team’s 5-4 loss to the Florida Panthers.

The 22-year old was a bit confused by the coach’s decision following the game.

“Um, yeah, I got scored on a couple times, but I think the first two — if you take out the one play where the puck was bouncing a little bit and couldn’t get it out and they end up scoring — I thought I was playing good, but, I guess, I thought wrong,” said Laine.

To make matters worse, the team had a 4-1 lead midway through the third period, and ended up on the wrong end of things for their eighth loss in their past 10 games.

Jonathan Toews dealing with the after effects of COVID-19? | NSS Live with Frank D’Angelo