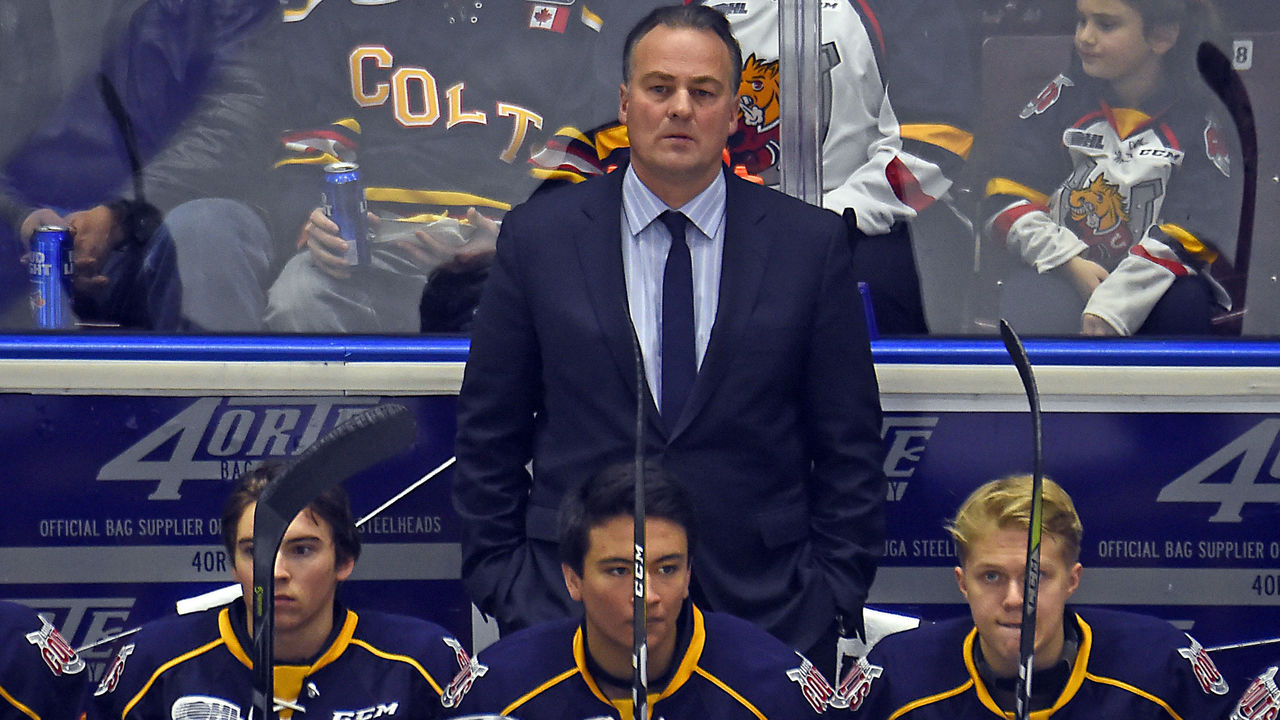 It will be weird not seeing former NHL star Dale Howerchuk on the Barrie Colts’ bench to start the 2019/2020 OHL season.

The 56-year old Hockey Hall of Famer told the organization that he is taking an indefinite leave of absence in order to focus his attention on his health.

“Dale is facing some health issues and will be taking the time he needs to deal with that situation. Our best wishes and thoughts are with Dale and his family during this difficult time.” said Colts team president Howie Campbell.

“All of us want to see Dale back as soon as possible and we look forward to that day.”

Campbell did not specify exactly what Howerchuk’s health concerns are or when he is projected to return.

Howerchuk, who is the longest serving head coach in franchise history, was set to enter his 10th straight season as Colts’ bench boss.

Since his hiring in June 2010, the team has posted a combined 305-269-38 regular season record, and qualified for the OHL playoffs in six out of a possible nine seasons.

Aaron Sanchez to undergo season-ending procedure on his throwing shoulder