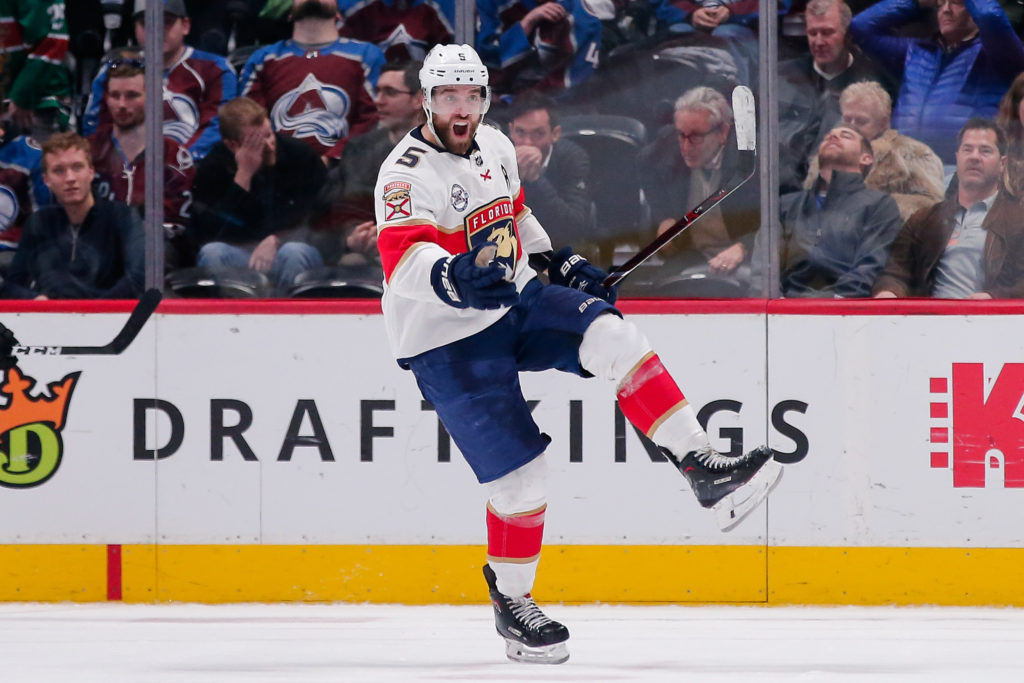 The Florida Panthers made major offseason moves to completely revamp their roster and coaching staff.

For the first time in a long time, the team is now considered to be among those expected to be in the mix for a Stanley Cup in 2019/2020. But as the saying goes: with hype comes lofty expectations.

Can the Florida Panthers get the most out of the talent on their roster and live up to what is expected of them? All-Star defenceman Aaron Ekblad is as confident as anybody that the team will be able to deliver.

“Maybe in the past people overlooked us, but right now, I would say we go into this year as the team to beat,” said Ekblad.

“With the players we’ve brought in and the core we have established, I mean, if we don’t win, you know things are going to go sideways pretty quick. We have to realize and know if we want to stay together, we have to win.”

Among the major transactions this offseason includes the hiring of three-time Stanley Cup champion head coach Joel Quenneville, the signing of Vezina Trophy winning defenceman Sergei Bobrovsky, and the additions of veteran defenseman Anton Stralman and forwards  Brett Connolly to add to an already promising young core that includes the likes of Ekblad, Aleksander Barkov, and others.

The Panthers will need to exercise their demons and not let the pressure of living up to expectations get the best of them like it tends to do. Despite having promise for the past several years, they have made the post-season just twice since 2005/06, and have not advanced past the first round since their Stanley Cup final run way back in 1996. 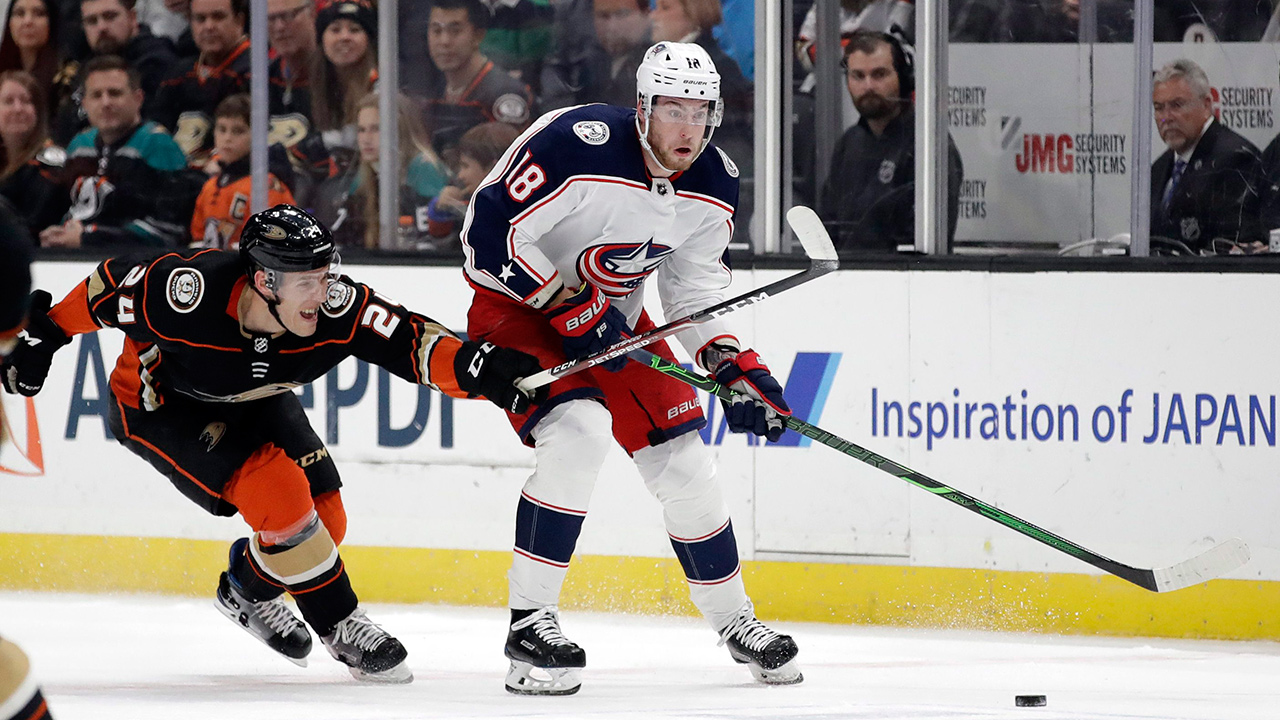 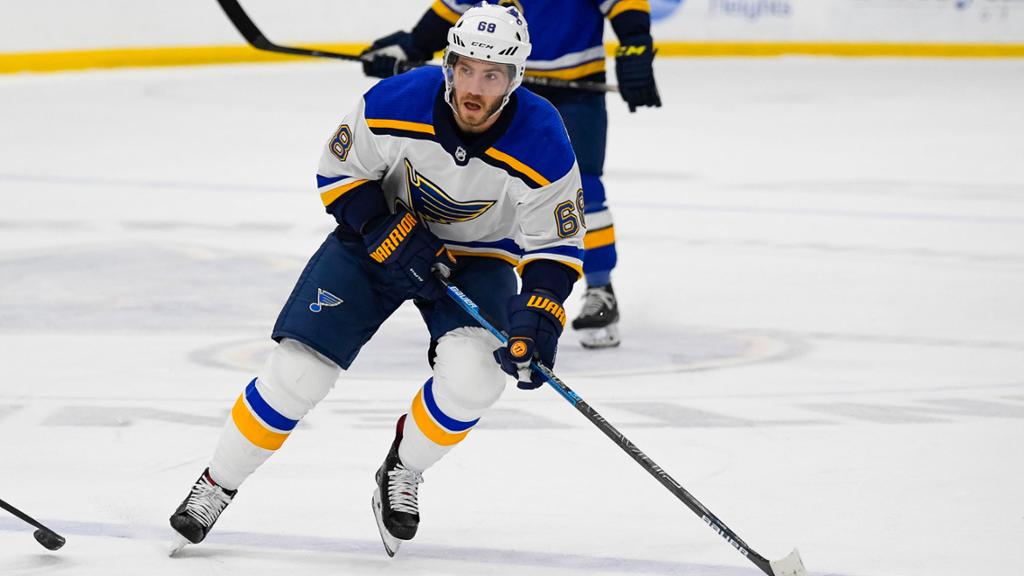